Portmore is no longer 'PNP Country' 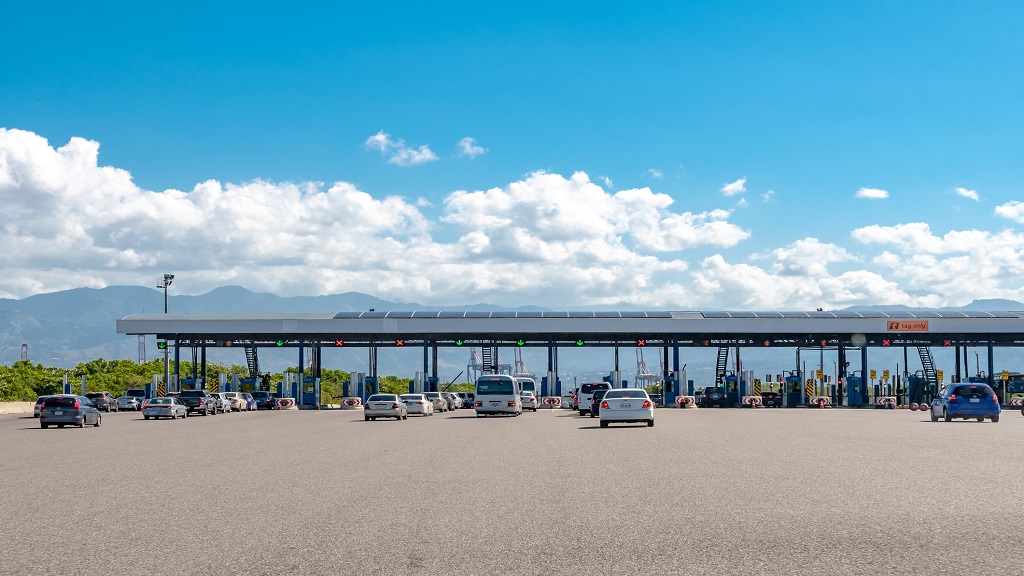 Lanes of cars in traffic at the Portmore Toll Plaza in Jamaica. (Photo: iStock)

Such was the nature of the crushing defeat inflicted upon the People’s National Party by the Jamaica Labour Party (JLP) in last Thursday’s general election that, when the dust settled, the PNP lost several strongholds — among them the Sunshine City of Portmore, also known as 'PNP Country'.

The PNP had held the constituency for 31 years dating back to the 1989 polls. Fagan, the former councillor for the Edgewater division, was seeking a fourth term as Member of Parliament, having first won in 2007.

However, at the end of the preliminary count on Thursday night, only PNP Chairman Fitz Jackson, a popular PNP MP was left standing in Portmore. He managed to hold on to his South St Catherine seat fairly comfortably. The other Portmore seat, East Central St Catherine, was unsurprisingly retained by the JLP’s Alando Terrelonge, deemed to be hardworking and who made light work of the PNP’s Raymond Pryce who was parachuted into the constituency just weeks before the election.

Having convinced itself that Fagan had turned the corner and had done enough to retain the seat despite rumblings, including from constituents who were dissatisfied with the level of his representation, the leadership of the PNP, or rather what is left of it, must now be ruing the decision to field him as the party’s candidate.

The PNP apparently stuck with Fagan as it wanted to project party unity as Fagan was one of the now defeated MPs who had sided with Peter Bunting when he challenged Dr Peter Phillips for the presidency of the PNP in September 2019 and came up just short. It is now evident that the party has still not healed from the bitter presidential campaign.

Despite Fagan appearing to be weak, it was expected that he would have been able to pull enough support from communities like Waterford, Westchester, Independence City and Edgewater to hold on to his seat.

After all, Portmore was not called PNP country for nothing. The party is credited with building far more houses in the so-called Sunshine City than the JLP, starting with Waterford in the mid-1970s all the way to Greater Portmore where 10,000 houses were built in the 1990s.

Electors have repeatedly repaid the party with their votes. However, younger voters, many of whom back the JLP, have no such loyalty. They have clearly thrown their support behind the party and prime minister they perceive to be performing and who, for them, are best suited to run the country.

As to why the PNP stuck with Fagan only they can say.

There was talk of him being replaced for more than two years. Those talks grew louder when Prime Minister-elect Andrew Holness installed Miller as caretaker/candidate in the constituency in August 2018.

That clearly worked to Miller’s advantage as the hometown boy who attended both Spanish Town Primary and Bridgeport High in the constituency and who lived in Edgewater, also in the constituency, used the time to meet residents and convince them of why he would offer better representation.

Speaking of Fagan on Nomination Day on August 18, Miller said, “I think that the MP has failed. I think he got his opportunity and he has failed to make use of the opportunity to make people's lives better, and I think that he is on his last days to retirement.”

Turns out the constituents thought Miller was right.

Some intrigue behind how JLP won the west