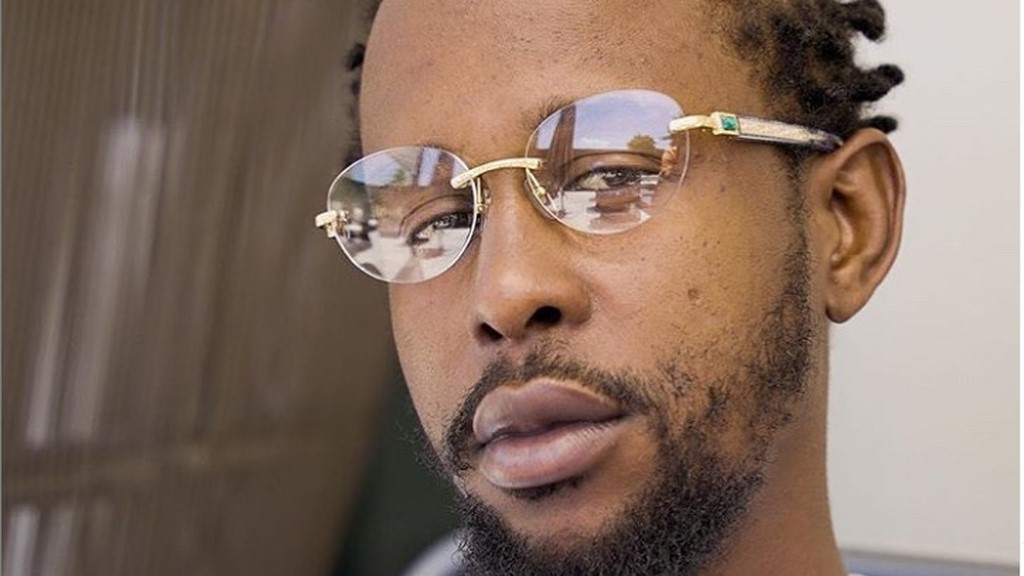 Unruly Boss Popcaan said he is forever grateful as he unveiled two Billboard plaques to mark the success of his two mixtapes, 'Vanquished' and 'Fixtape'.

Both albums debuted at number two when they were released in January and August, respectively.

He wrote on Instagram: "Forever Grateful, wey me unruly family them dey??? We up forever #wayup #stayup @billboard #hardwork"

Vanquished dropped in December 2019 and was Popcaan's first release after signing to Drake's OVO Sound.

Fixtape is the fourth studio album by Popcaan. It was released on August 7 via OVO Sound and Warner Records.

Popcaan unveiled the plaques the day after he was featured on Megan Thee Stallion’s Good News album on a track called Intercourse.

Many of his industry peers congratulated him on his achievement.

As he unwrapped the plaques to the sounds of his song 'Dream' playing in the background, Popcaan said: "It was all a dream once, now is reality".

Popcaan celebrating his birthday with Drake, his OVO fam in Barbados