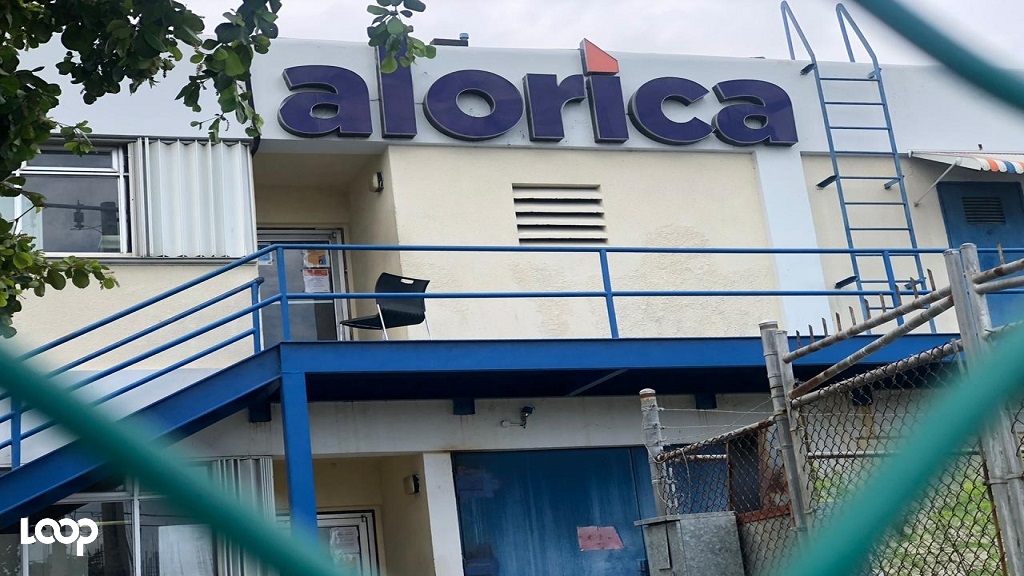 Business process outsourcing (BPO) company Alorica has found itself in the crosshairs of parallel investigations ordered by Prime Minister Andrew Holness to determine what breaches, if any, led to a dramatic spike in the number of confirmed cases of COVID-19 in Jamaica.

The number of cases have jumped dramatically from 73 to 125 in two days, and all but two of the 52 new cases are linked to the call centre which is located in Portmore, St Catherine.

Residents of the so-called Sunshine City are now concerned that Portmore could become the epicentre of the COVID-19 outbreak in Jamaica if it is not contained quickly.

Specifically, Holness has tasked Police Commissioner Major General Antony Anderson and the health authorities with using the provisions of the Disaster Risk Management Act to “thoroughly investigate” the circumstances under which the sharp rise in coronavirus cases took place at Alorica.

The probe will determine whether the company broke the law by not adhering to the various directives under the Act.

The prime minister noted that the Act allows for penalties of up to $1 million and up to 12 months imprisonment.

“And we’re going to pursue (and) if they don’t (comply) then we have to reinforce by enforcement,” he warned.

“We are expecting that persons will act in a way to protect themselves and others, and their property and resources,” the prime minister added.

Alorica, which also operates a call centre at Half-Way Tree Road in St Andrew, employs some 787 persons at its multi-floor Portmore site.

While Jamaicans were told to practice social distancing and other measures to limit the spread of the coronavirus, some Alorica employees have complained publicly that the physical environment made it impossible for those measures to be fully observed. Concerns were raised when the first two employees tested positive for the respiratory virus over the Easter weekend.

Holness told a digital press conference from Jamaica House on Tuesday that earlier in the day he had a virtual meeting with the BPO Association. He noted that while not all operators of BPOs are members of the association, they all fall under a regulatory authority, Jamaica's Special Economic Zone Authority.

He pointed out that the sector employs roughly 40,000 people and so far they have moved more than 10,000 individuals into work-from-home arrangements.

“But it is clear that there are some operators who were not following protocols, who were not faithful. What we will have to do as a government, because this is matter of national importance, it is a matter of ensuring compliance, I have asked the commissioner of police to thoroughly investigate, along with the health authorities, the circumstances under which this outbreak took place and to pursue charges under the Disaster Risk Management Act. We cannot take this thing lightly and consequences must fall where we can establish culpability,” Holness stated.