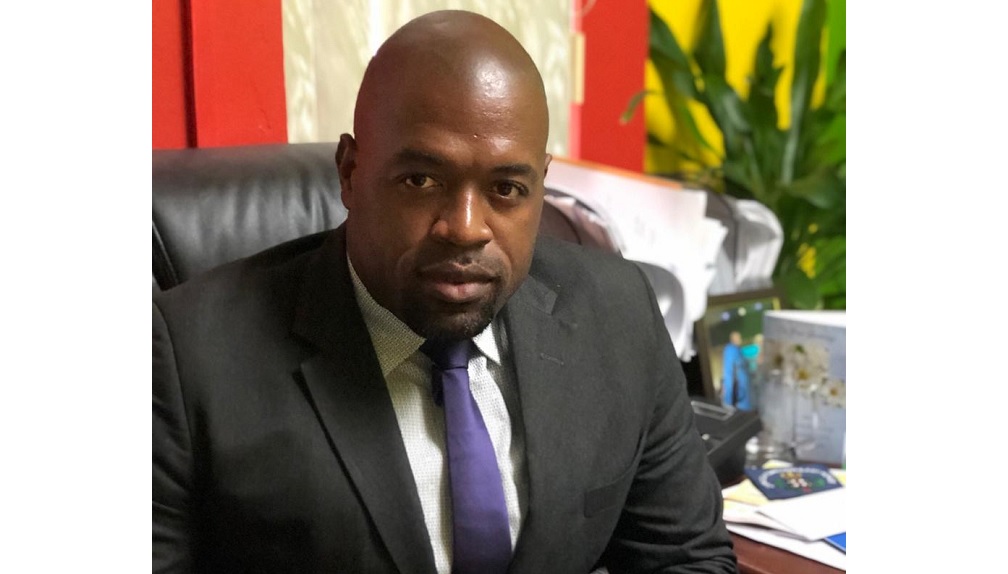 Chairman of the Jamaica Police Federation, Detective Sergeant Patrae Rowe is bemoaning what he claims is the emboldening of criminals in the island by a wide cross section of Jamaicans.

He made the claim in an interview with Loop News following the brazen shooting of two police officers on Constant Spring Road in St Andrew early on Thursday morning.

"We believe that criminals are embolden to challenge the police; certainly we believe that this is because elements within the society have demonstrated in public that they are clearly on the side of persons who are intent on committing criminal offences," Rowe said.

He directly pointed the finger at attorney-at-laws and politicians who he said continuously attack the police in their rhetoric.

"As a police force, we will not relent... we will demonstrate professionalism in the face of provocation," he said.

He highlighted Justice Minister Delroy Chuck's motion to amend the INDECOM Act as being 'anti-police'.

"It is very concerning and very disheartening for us as a police force that there can be a suggestion from a minister of justice which appears to be assuring that justice only leads on the side of INDECOM and the police are left exposed to systems that breach officers' rights," Rowe said

Thursday morning's incident was the latest gun attack against members of the police force.

Reports are that about 1.30 am, a police team was on patrol in the area when they observed a white Honda Civic motorcar parked on the roadway.

The team approached the vehicle to check on the situation, only to have the men in the vehicle immediately open fire, hitting the lawmen, before attempting to flee the scene. The injured officers returned the gunfire and the car in which the men were fleeing crashed a short distance away.

At least one of the armed men ran from the vehicle and the driver, who was shot, was held.

All three injured persons were taken to a hospital, where the unidentified gunman was pronounced dead while undergoing treatment. Another man who is believed to have been part of the hoodlums was arrested when he turned up at hospital later in the day to treat a gunshot wound.

The two police officers have been treated for their injuries and released from hospital.

That gun attack against the police came a little over seven weeks after four police officers were shot and injured in Horizon Park, St Catherine while on an operation.

Three of the officers, including a superintendent, later succumbed to their injuries in hospital.