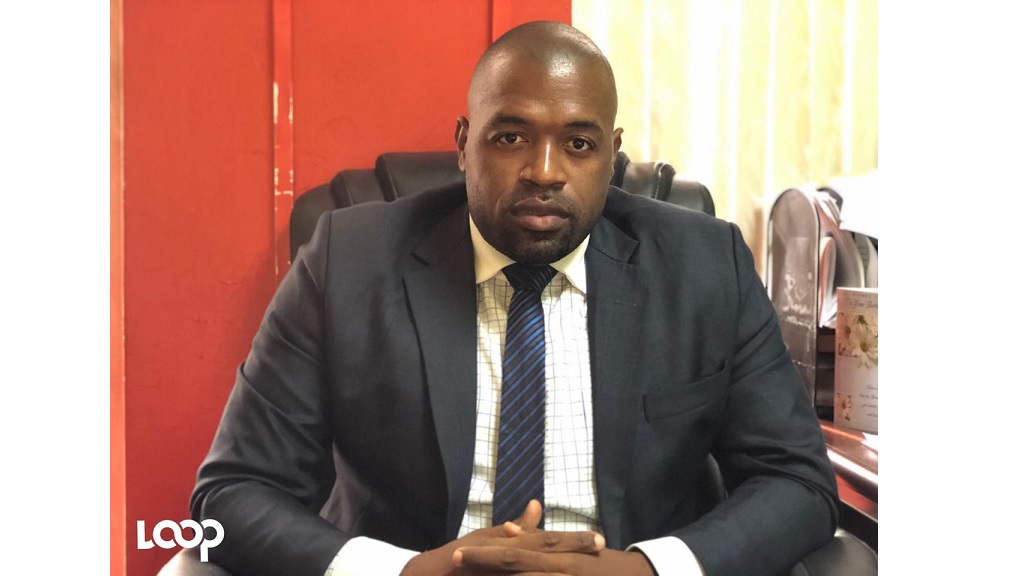 Police Federation Chairman Sergeant Patrae Rowe has expressed concern over recent attacks on members of the Jamaica Constabulary Force by citizens while the cops carry out their lawful duties.

At the same time, Rowe is calling on persons he termed as "influential people" occupying space across media platforms to desist from speaking negatively about police action.

These utterances, he said, "have motivated unruly Jamaicans to negatively react to police presence and police's efforts to solve the issues that we (the country) are faced with."

Rowe's comments came against the background of a probe launched into the vandalizing of a police vehicle in Parry Town, St Ann on Saturday, during attempts by cops to arrest the promoter of a party that breached the island's curfew orders.

While the promoter was being arrested, a group of angry patrons descended upon the police vehicle, hurling boulders and other missiles into the windscreen and other windows, as well as slashing the tires. The vehicle was eventually transported by a wrecker to the police station.

Just days earlier, police officers were verbally and physically abused by residents of Seaview Gardens in St Andrew where they had gone to shut down a party.

The Police Federation is seriously concerned about the incidents.

Rowe elaborated that "People with media, and even social media access, once you occupy a position of influence, your words are weighed heavily and people listen, and what you say influences people's actions and people's conduct.

"And if there is or appears to be a general resistance towards the police and the authority of police officers, then the reciprocal effect is people paying scant regard to policing authority," he shared.

Continuing, he said: "And that is what we are seeing in the country. People in Jamaica know that the police have very little support in certain civil quarters and among certain influential Jamaicans.

"That is translated into a level of resistance against the police," he further suggested.

Last week was a tumultuous one for the island's security forces as two of its members were shot dead by criminal forces.

Private Reneil King, 21, of  the Jamaica Defence Force was shot and killed by criminals in the line of duty during an anti-drug operation in Milk River, Clarendon last Thursday.

Approximately 24-hours later, 27-year-old Police Constable Kemar Francis was shot dead by gunmen while he was on patrol with colleagues on Pretoria Road in the gritty Maxfield Avenue area of St Andrew.

Meanwhile, Rowe has called on the Government to help foster respect for the police.

"We call on government to ensure that police and the respect for police occupy a prominent place in the minds of the government of first instance, and civic society

Rowe also encouraged police officers islandwide "to be resolute in the face of this level of provocation", adding that they will continue to execute their duties and remain committed to the oath they took when entering the force.