Police call for Area One most wanted to turn over themselves 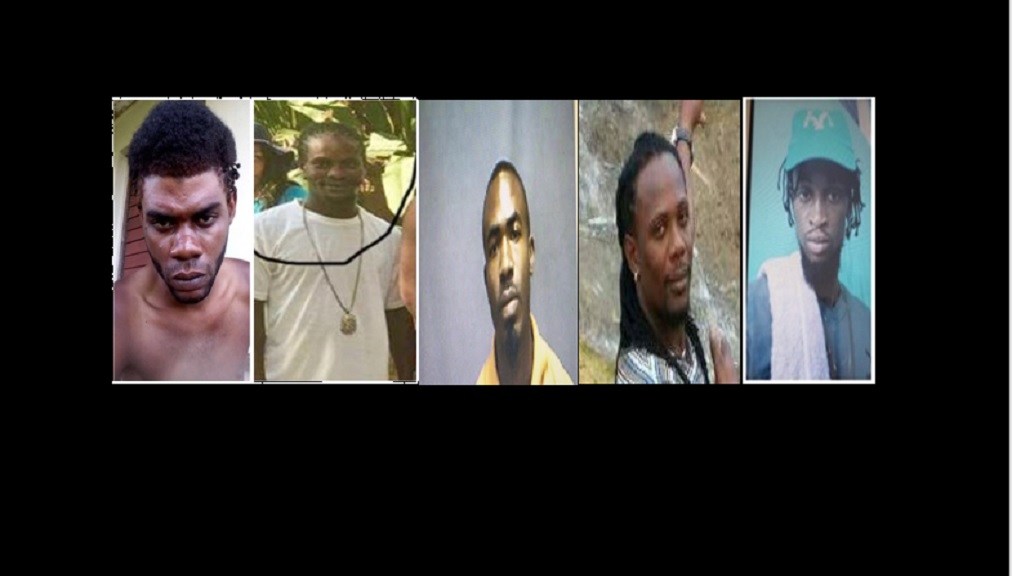 The Jamaica Constabulary Force (JCF), through Area One have issued a warning to the island’s most wanted men in the division to turn themselves over to the police by 5:00 pm on Saturday.

The police also reminded citizens that it is a criminal offence to harbour or create a safe haven for criminals and are asking for information to the whereabouts of the individuals on the list by calling the Lucea Police at 876-956-3538 or Crime Stop at 311.

According to a police new release, Delano ‘Prekeh’ Wilmot, heads the list. The St James police want Wilmot for murders and shootings, which include attacking a Jamaica Defence Force patrol and shooting three soldiers.

The police said reports indicate that Wilmot was believed to have travelled to Haiti last year, but might have returned to Jamaica.

• Lexroy Vaz otherwise called ‘Lex’ and ‘Fresh’, who is a 25-year-old resident of Sandy Bay, Hanover and wanted for housebreaking. He is of slim built, dark complexion and has plaited hair, broad nose and bulging eyes.

• Vernon Shearer otherwise called ‘Vandam’ a 34-year-old farmer of Upper Rock Spring, Hanover. He is of slim built and dark complexion. He is wanted for abduction and rape.

• Charlton James otherwise called ‘Oral’, who is 35-year-old and resides in Woodsville, Hanover and Salt Spring, St James. He is wanted for shooting with intent and illegal possession of a firearm.

• Eric Clarke otherwise called ‘Legacy’, a 52-year-old farmer of Cash Hill, Hanover. He is slim built, brown complexion, dreadlocks and with a straight face. He is wanted for murder.

• Ricardo Palmer, otherwise called ‘Richie’ of Norwood, St James. He is of medium built and has a bald head and a tattoo on his left hand. He is wanted for murder.

• Shaquille Brown, who is wanted for murder.