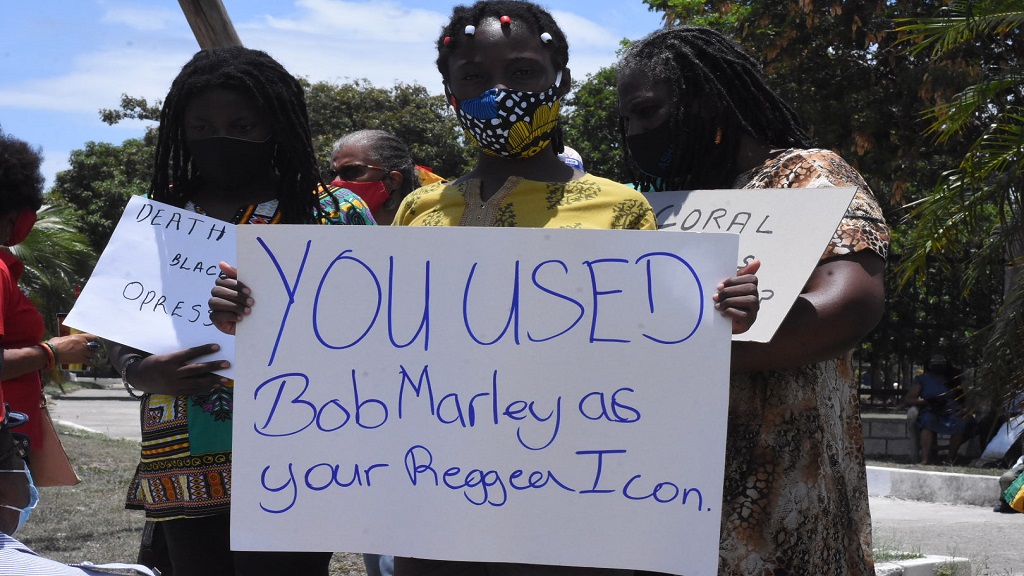 Scores of people converged in front the Ministry of Education, Youth and Information's Heroes Circle offices Tuesday morning to protest the controversial Supreme Court ruling that a seven-year-old girl’s constitutional rights were not breached when the administration of the Kensington Primary School in Greater Portmore insisted that she either cut her locks or be withdrawn from the institution.

The demonstrators called on the ministry to issue a clear policy directive to schools, backed by an amendment to the Education Act, preventing institutions from instituting what they claimed are discriminatory rules against children with dreadlocks and other natural hairstyles.

Initiated by cultural activist Yvonne Hope, the demonstration consisted of mainly Rastafarians holding placards, drumming and chanting their disgust of the court ruling. 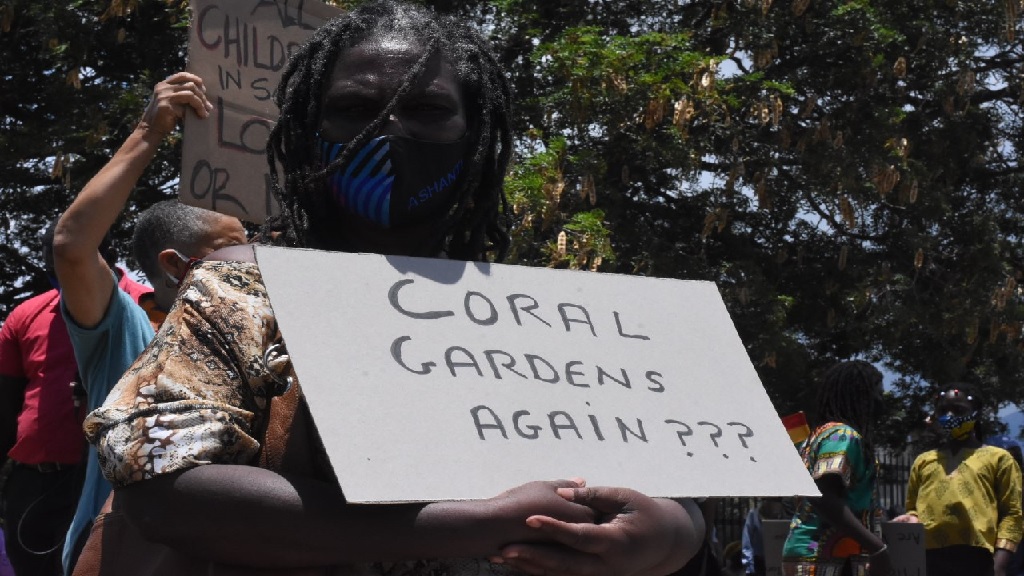 The demonstrators were mostly agitated about the school's declaration that dreadlocked hair is prone to junjo and lice.

"This is about the fact that we live in a Jamaica still, where children can be and have been excluded from schools based on having locks and other hairstyles and where a court will uphold a school's view that it is acceptable to do that, on what is very unscientific grounds and on unsubstantiated grounds.

"And so we are saying that the Ministry of Education has a duty and a responsibility to every single child in this country and sets schools' policy. 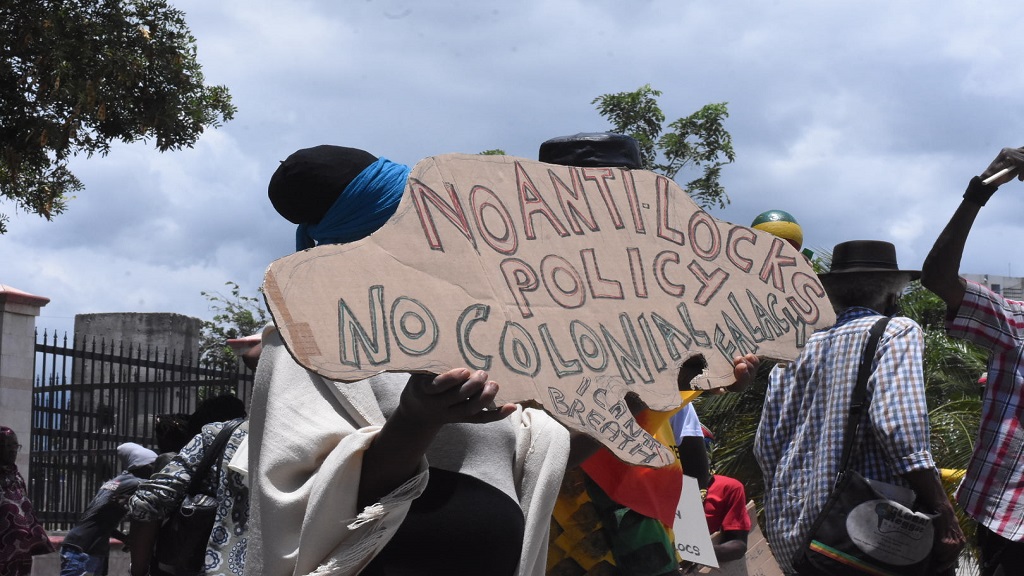 "The (school) boards implement the policy and the law and so the ministry must do its job, to amend the policy and the Education Act as well as the regulations that go with it, to state categorically that no school is permitted to exclude children who have locks, braids and other natural hairstyles," said Carol Narcisse, who spoke to the media on behalf of the group.

According to Narcisse, the matter of dreadlocks being accepted in schools as a part of the Rastafarian religion was settled approximately 20 years ago, which now allows children of the sect to attend schools without interference.

She said that the Rastafarian community on the island was uncomfortable with the ruling, as while it allows their children with dreadlocks access, Jamaicans who were not of the religious faith would be denied and can be denied an education because of the hairstyle. 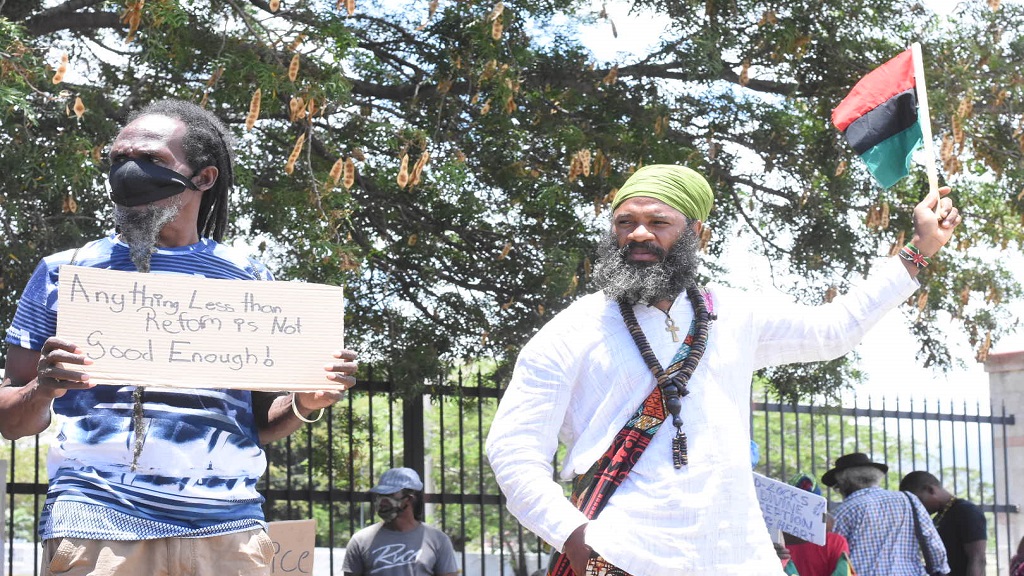 "This is not about Rasta, this is about the fact that locks, braids and other natural hairstyles in no way interrupts the capacity of teachers to educate children, and to create any rule that excludes a particular group of people offends all notions of human rights and dignity.

"For those who believe it will create chaos in the school system, children with locks have been attending schools for a while now. We have seen no chaos and no opening up for all. That view has no substantiative basis.

"The child in question using a court injunction attended school for a year. There was no chaos, there was no floodgate open with everybody coming with different hairstyles," Narcisse said. 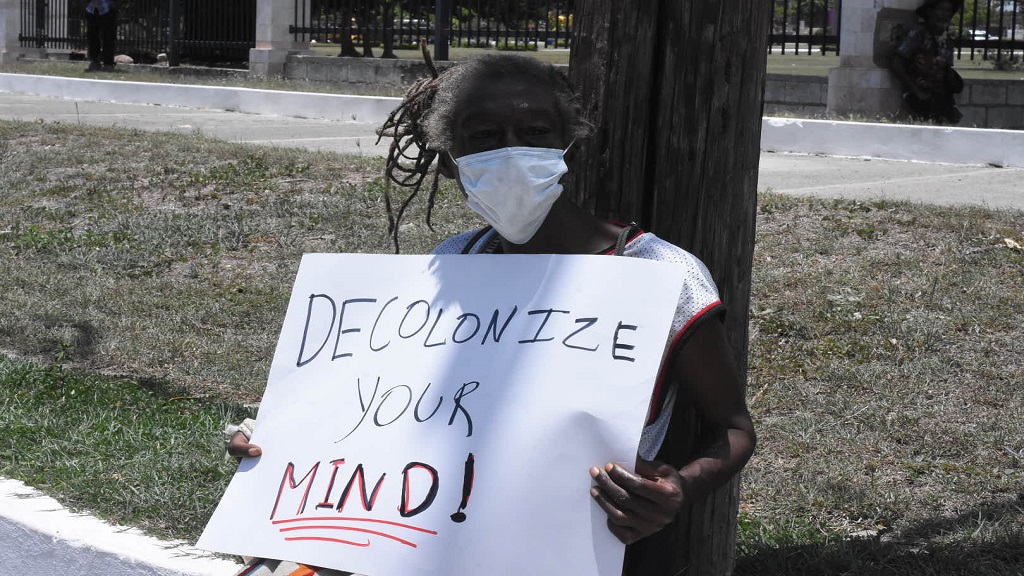 She said the protest will continue in different forms until the ministry acts and called on Jamaicans to join in by writing to the ministry as well as to the newspapers and the committee that is meeting in the Ministry of Culture.

Meanwhile, Permanent Secretary in the Ministry of Education, Dr Grace McLean, said the ministry will be listening to the voices of the protestors, to ensure that the rights of all the nation's children are protected. She spoke to a selected few on the grounds of the ministry.

"We understand the sensitivity of this situation and all contending views are important, and so the ministry will do what is in the best interest of the Jamaican people and ensure that all our children can be and will be in school," McLean said.