PHOTOS: New and improved, Land Rover Defender back in Jamaica 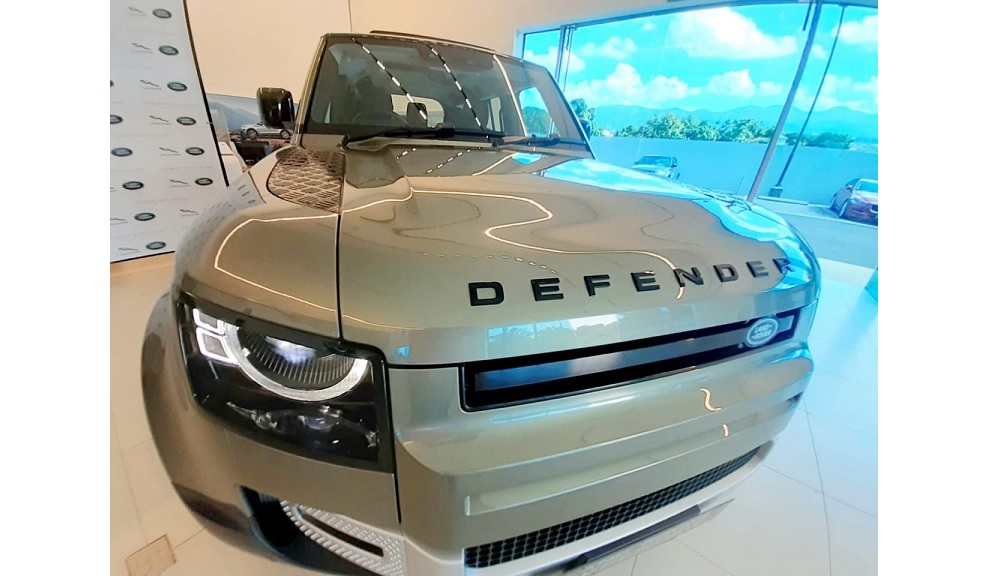 Stewart Auto Gallery has reintroduced the rugged and tough Land Rover Defender to the Jamaican market with improved and new features that are suitable for the local experience and roadway. 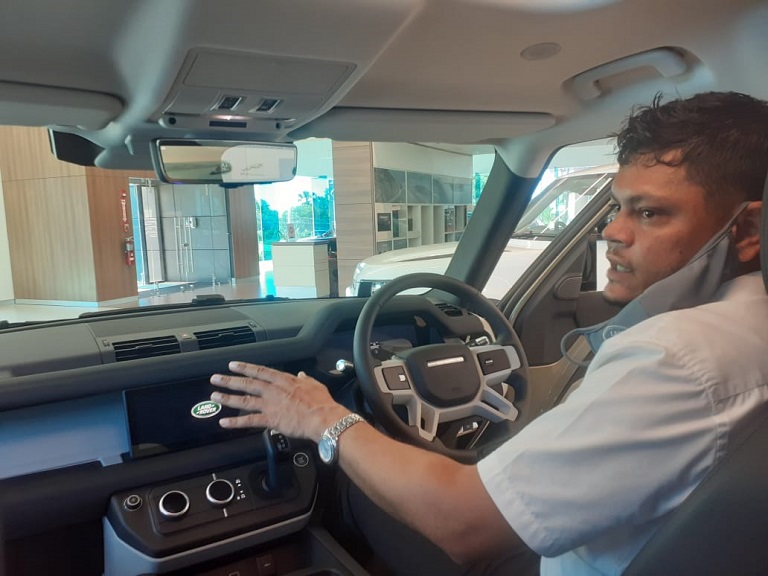 “With Jamaica’s beautiful terrain and the Defender’s distinctive design and durability, this vehicle was no doubt made for our land of wood and water. We are very excited to be celebrating the return of this amazing, newly designed 4x4 to Jamaica and we can’t wait to see how it stands out and performs on the road,” Stewart said.

The Defender comes in two specifications for the Jamaican conditions. There are the two-litre 300 horsepower and three-litre 400 horsepower versions. The latter has more features.

Among the new accessories in the premium three-litre 400 horsepower version, is a 3D camera, which also acts as one of the many safety features by allowing individuals inside, to be able to watch the scene around the entire vehicle. 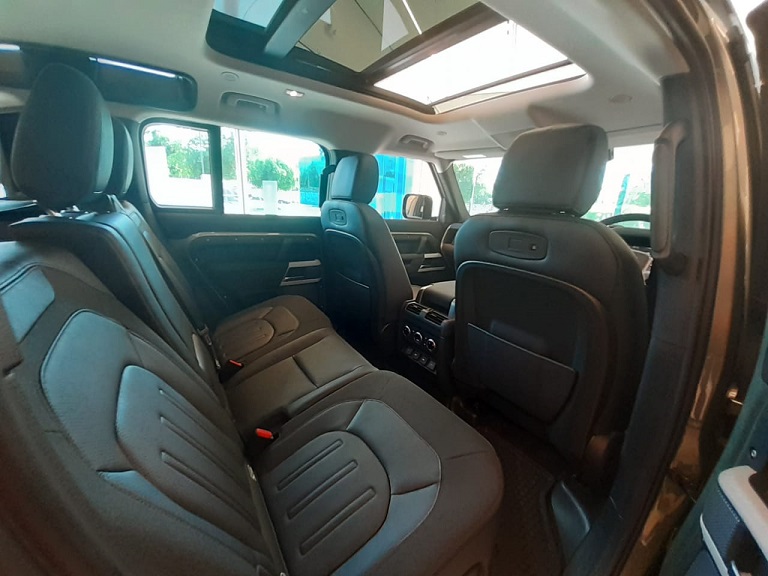 According to Andrew Badaloo, sales executive at Stewart Auto, the rearview mirror is also fitted with a smart device that enables the driver to have real-time video from the shark fin camera on the top of the vehicle.

“This allows drivers to view way behind without even turning their head. So especially where safety is concerned this can be a very useful and practical feature, in that if the driver suspects that somebody might be coming up behind the vehicle, they can watch the person from the smart rearview camera without that individual even knowing that the driver is on to them,” Badaloo said.

The rearview mirror technology can also be switched on to enable the driver to view behind the vehicle when there are passengers or luggage in the back seat that block the vision.

In the seven-seat premium, there is a refrigerator between the driver and the front passenger seats. On request beforehand, the refrigerator can be replaced with an extra seat in the front or left vacant for walking access from the back of the vehicle to the front.

For individuals who want to experience the atmosphere, the premium defender can be fitted with a sunroof, but there is also the panoramic view (glass top) for those who want to see the surroundings from inside the vehicle without having to deal with the existing conditions.

The safety features include assisting with blind spots and lane keeps, which helps drivers to maintain their road lane should there be a sudden switch in direction.

“The lane keep assists basically if the car detects the driver is swinging out of their lane and might assume that the driver is falling asleep. So what will happen is that the car will steer itself back in lane,” Badaloo said.

Both versions of the Defender possess an air suspension system, which allows the driver to raise/lower the vehicle to three different heights for the specific condition of the terrain.

The new 2020 Mercedes-Benz GLE has arrived