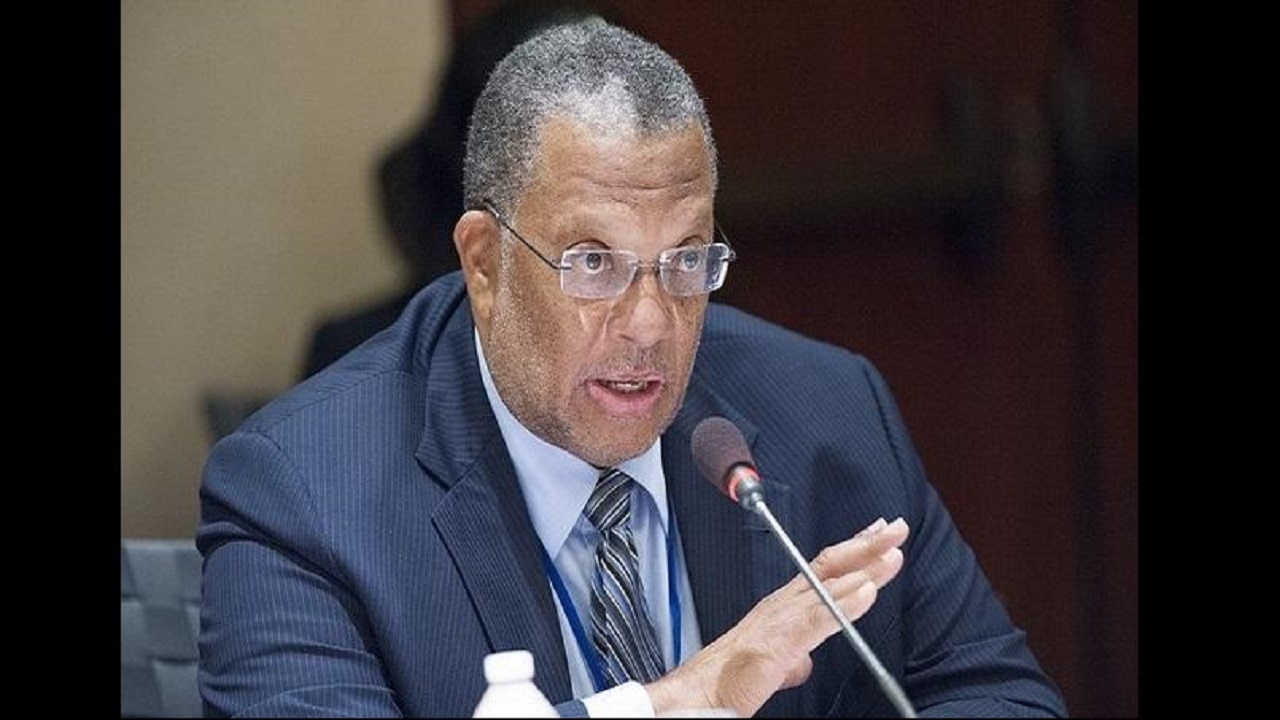 Outgoing President of the People’s National Party (PNP), Opposition Leader Dr Peter Phillips has argued that a new approach to crime-fighting is needed to rein in murders that are fast approaching the 1,000-mark this year.

Up to last weekend, nearly 980 people had been murdered in the country, an overall decrease of 1.7 per cent according the statistics provided by the Jamaica Constabulary Force.

“It (the approach) requires a courageous, focused (and) disciplined response on the part of the entire society,” Phillips said. He was speaking during Tuesday’s debate in the House of Representatives on the motion to extend the four Zones of Special Operation (ZOSOs) by an additional 60 days.

The former Minister of National Security said that because the full impact of these murders on the wider society are not taken into account, “We really are not giving, collectively, to the impact that this wave of criminality is having on the society and I dare say it’s likely to get worse given the economic effects of COVID and the general economic decline that is taking place because of the COVID development”.

While advocating for more ZOSOs to be declared in crime plagued communities, Phillips argued that the response demands not just the ZOSO but a whole rethink of the approach to crime control in the country. He expressed optimism that despite delays and controversies, the national consensus on crime which involves the Government, Opposition, private sector and civil society groups is now getting underway.

The Crime Management Oversight Committee which was established in the wake of those discussions shortly before the September 3 general election and which is chaired by the President of the Jamaica Chamber of Commerce, Lloyd Distant Jr, is scheduled to meet before the end of the month.

“I want to emphasise here the need for urgency to be attached to all those measures that we agreed to implement because I think that there is no greater threat to our social stability and I dare say our economic wellbeing, than the problem of murder and criminality that we’re now facing in the country,” Phillips warned.

He noted that while the Minister of Finance, Dr Nigel Clarke has outlined the major shocks to the economy caused by the COVID-19 pandemic, “The major shock that we’re likely to face is before us in this wave of criminality that is here which is going to eliminate the deficit controls that he’s (Clarke) trying to put in place”.

He noted that the budget of the Ministry of Health and Wellness to fight the COVID crisis is inadequate.

“And I know that the hospitals cannot take on the trauma cases that result from criminality and confront both challenges with equanimity and calm, especially given the costs that are involved,” he concluded.