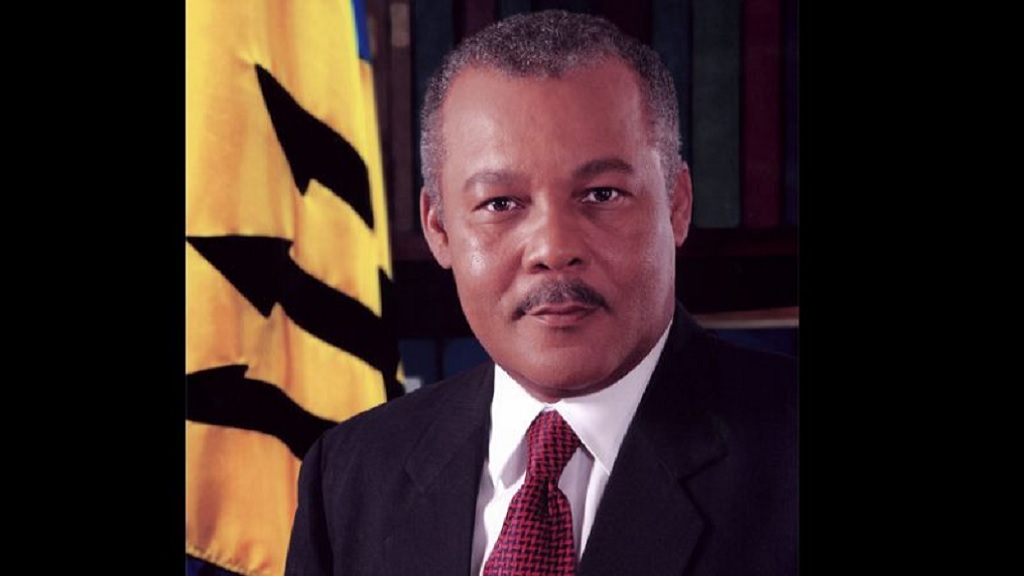 Arthur died Monday morning after a short stint in the Queen Elizabeth Hospital in Barbados. He was 70.

He was Barbados' fifth Head of Government and served in that capacity for 14 years. 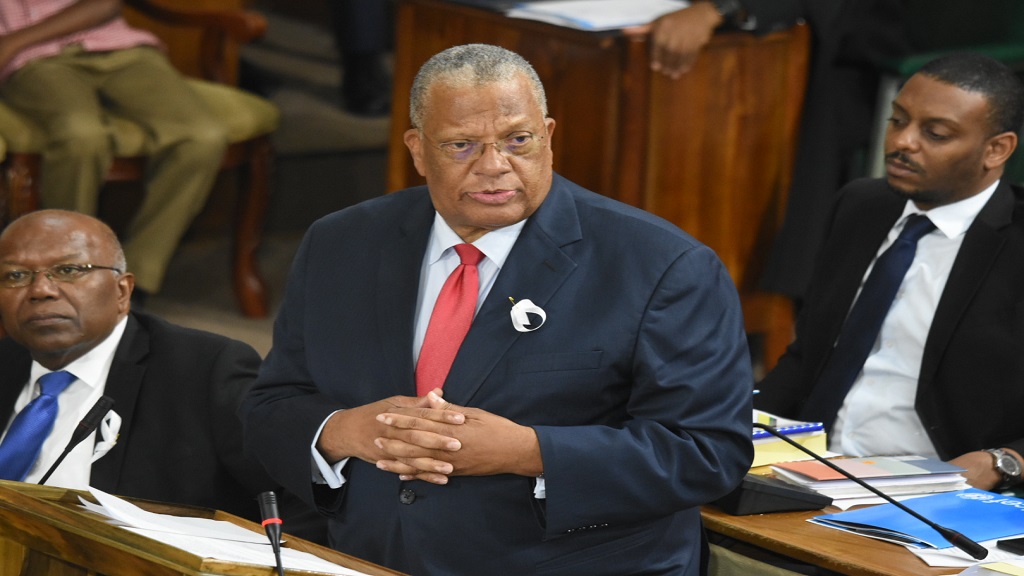 Phillips... says he will treasure memories of Arthur.

Phillips said Arthur gave distinguished service to his country, especially as prime minister. He said Arthur also made important and fundamental contributions to regionalism having been the prime minister who led the single market and economy push of the Caribbean Community.

“Owen Arthur, an economist, studied and worked in Jamaica, he pursued post graduate studies on the Mona campus of the University of the West Indies. He worked here at the Planning Institute of Jamaica and the Jamaica Bauxite Institute for some time,” Phillips said.

Most recently former Prime Minister Arthur was head of the Commonwealth observer mission to Guyana for the general election.

“He was also an avid sportsman and I will treasure memories of Owen in the stands with us enjoying cricket matches in Jamaica and Barbados,” Phillips, the president of the Opposition People's National Party (PNP), said.

Phillips, on behalf of the PNP, offered deepest condolences to the family of Arthur, particularly his widow Julie, his daughters Leah and Sabrina, and to the Government and people of Barbados as well as his colleagues in the Barbados Labour Party.

PM Holness on the passing of Owen Arthur: He served with distinction