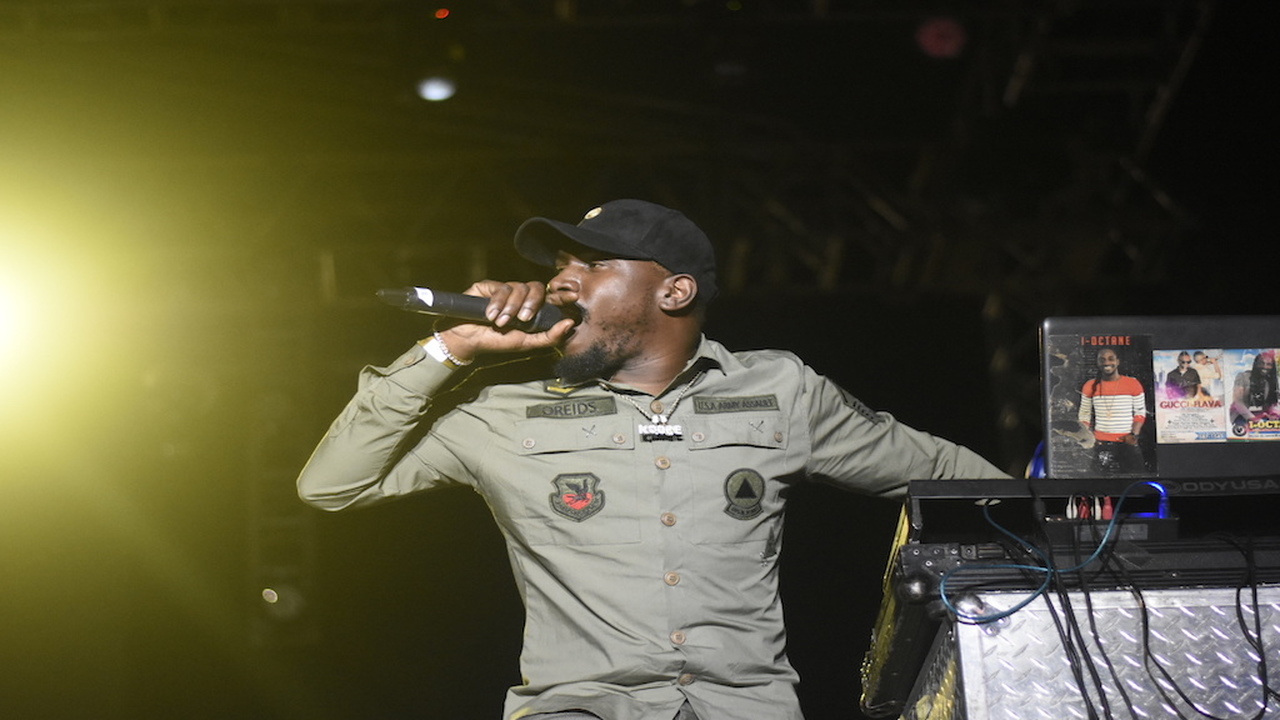 Artiste manager, Kerry-Ann Townsend, is pleading with members of the public to call Florida Governor, Ron DeSantis, to request the release of her diabetic brother, Oneil ‘Foota Hype’ Thomas.

A petitioning plea which is making the rounds online is seeking the release of all other detainees with serious medical conditions, with delayed hearings, who are low-risk (no aggravated felonies), and who have consented to being deported, and still lay in waiting.

In December 2019, Thomas was detained on arrival at Port Everglades Seaport aboard the ship, Independence of the Seas, from Falmouth, Jamaica. He had been attending the Jamrock cruise.

The selector was detained for further review of his travel documents and admissibility status. He has been incarcerated since then

“Foota Hype is one of us. He’s Jamaica’s child. He’s somebody’s father. He didn’t commit a crime. At the same time, with what’s going on with him because of his health, it’s really scary for us, we need people to petition Governor Ronald Dion DeSantis to have Foota Hype released,” Townsend said.

After being detained in an immigration facility since December, Foota’s nutrition has become a major concern. A letter from his physician described the selector's condition as being severe, as he is said to have "uncontrollable diabetes that has been resistant to oral medications and requires insulin".

The physician added that, "Currently, he is at great risk of organ failure and blindness. He needs glucose monitoring at least four times daily, and needs proper insulin administration."

Foota Hype's underlying condition is said to be increasing his risk of severe and life-threatening infections in light of the spreading coronavirus (COVID) pandemic.

Earlier this week, US Immigration and Customs Enforcement (ICE) notified congressional staffers that it will temporarily reschedule in-person appointments of immigrants who are not in detention, and allow those recently released from the southern border to check in at 60 days, instead of 30 days, according to a memo obtained by CNN.

ICE also reiterated in its memo to staffers that the agency “does not conduct operations at medical facilities, except under extraordinary circumstances”.

Foota Hype is being detained at the Krome Service Processing Centre, an immigration facility in Miami, Florida.

According to Townsend, precautions against spreading the virus are lacking at the facility.

“They’re still arresting people, bringing them in. People can be asymptomatic and pass it on to other inmates or detainees. Nobody knows what’s going on, and there are no form of precautions being taken,” she said.

Townsend urged the public to help to build up support for Foota Hype.

“This is about whether my brother is going to get out of this alive? That’s what the scary thing is for me and all of his family, friends and followers,” she said.

Florida now has more than 11,500 cases of coronavirus, and 191 people in the state have died after contracting the virus. There are concerns that the virus could soon reach penal facilities.

In New York City, the epicentre of the outbreak in the USA, the virus appears to be spreading cataclysmically in the Rikers Island prison, infecting a population that is particularly vulnerable to its effects. On Thursday, the number of COVID-19 cases in the jail complex jumped to 231 incarcerated members and 223 staff. One estimate had the infection rate at four per cent, compared with 0.51 percent in New York City overall.

Meanwhile, Rapper Tekashi 6ix9ine is now a free man due to the coronavirus pandemic that spurred a federal judge in Manhattan to release him early from prison because of his asthma, which makes the rapper-turned-informant more vulnerable to the novel coronavirus. He was sprung from a private prison in Jamaica, Queens.