Pandohie will serve his second term as JMEA president.

CEO of Seprod Limited, Richard Pandohie, was returned unopposed as president of the Jamaica Manufacturers and Exporters Association (JMEA) at its the annual general meeting on Thursday.

Pandohie will serve his second term. Under the JMEA constitution, a president can serve four consecutive one-year terms.

Miles defeated David Martin and Andrew Wildish of GraceKennedy, for the position of deputy president. Miles got 22 votes, Martin 15 and Wildish nine. 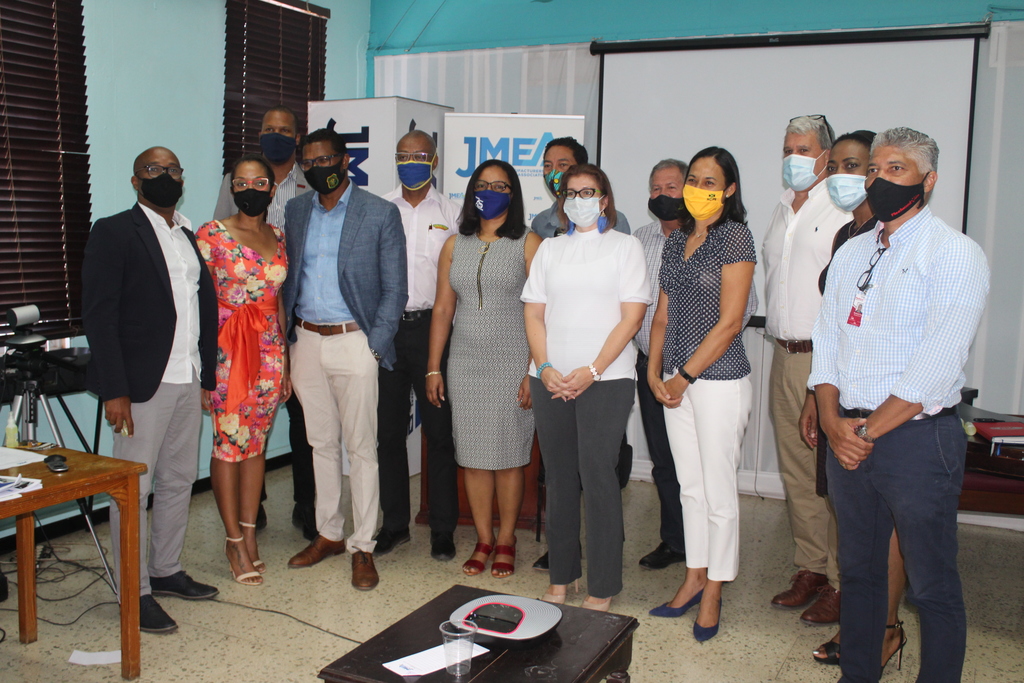 The eight director positions available were hotly contested with 19 nominations.

Pandohie, in his acceptance speech, said he would continue to push for an environment to drive productivity, innovation and export.

He said the executive would also continue to exert pressure on the government and policymakers to be aligned with the productive sector, as a key part of growth recovery.

Pandohie also called for a diversification of the economy with the manufacturing sector being a pillar in the resilient and sustainable growth equation.

He said this would be in tandem with the service industry, which includes the BPO and tourism sectors.

As the Association closes a chapter and starts a new one, the focus will be on helping its members and the economy on a path of recovery from COVID-19.

The JMEA will continue to advocate for ways to diversify the economic base with a focus on value-added exports, driving equitable and inclusive growth for our people.