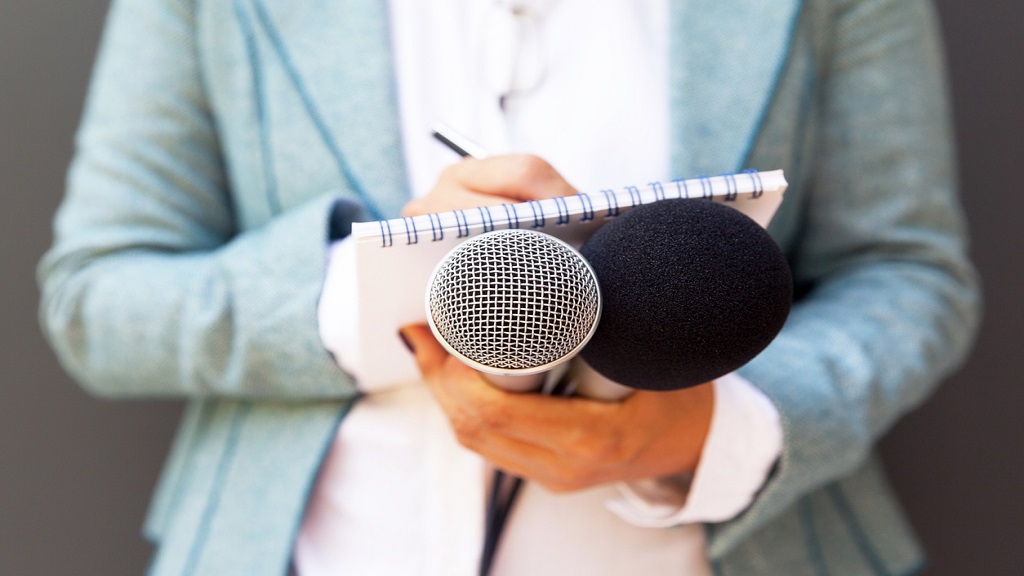 The Press Association of Jamaica (PAJ) is condemning the reported verbal abuse of two Nationwide News Network (NNN) reporters while they were on assignment last week at the People’s National Party (PNP) headquarters on Old Hope Road in St Andrew.

According to the PAJ, the reporters — a young man and a young woman — were forced to leave the assignment prematurely after being subjected to sustained threats and vile insults by individuals who claimed that NNN was politically biased.

“The PAJ strongly condemns any act which places our members in an uncomfortable position or causes them to fear for their safety.

“Persons are entitled to their views about how media houses and individual journalists do their work. They are not, however, permitted, under any circumstance, to abuse, threaten or disparage any employee of any media house,” the PAJ said in a statement.

The PAJ also urged politicians to avoid inflammatory language when discussing prospects or results, especially at sensitive times like the pre- and post-election period.

“The truth is that some party supporters are swift to take the wrong cue from certain comments and often, journalists bear the brunt of the reaction from those left feeling frustrated and disappointed,” the PAJ said.

The statement said that the entity stands by members and encouraged journalists to remain undaunted.

Jamaica back to sixth spot on global press freedom ranking

Journalist calls out PAJ for ‘inelegant’ response to bedroom question