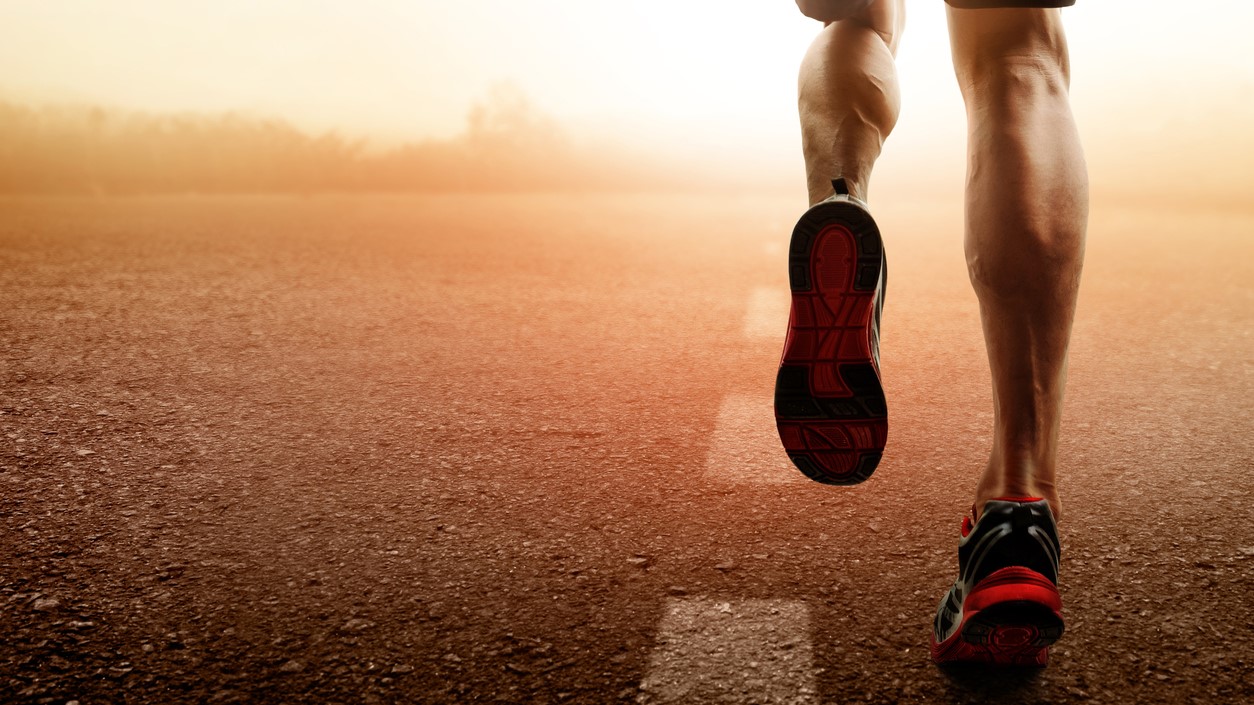 Man goes commando from grocery store to the halls of a retirement home. (File)

A man who crashed his car into a Montana grocery store and fled the scene was later arrested after running nude through a nearby retirement home, police said.

The suspect was transported to a local hospital for non-injury medical issues on Thursday and is expected to be booked after he is medically cleared.

Columbia Falls Police Chief Clint Peters said his department will identify the suspect when he is booked into jail.

Witnesses described the driver as approximately 40 to 50 years old with dark hair and a mustache or beard.

The man is accused of driving through the front doors of a Super 1 Foods in Columbia Falls Thursday night and continuing to drive through the store before turning around and driving out the way he had entered, police said.

No one was injured in the grocery store. The front doors were destroyed, and cans of Pepsi were scattered around the entrance.

‘He went through the store and someone said he chased a guy down an aisle. It was very scary and just awful.’

The driver had fled the scene by the time authorities arrived.

The suspect’s vehicle, a white 1995 Chevrolet Lumina, was later found crashed into a trailer across the highway.

The driver fled the scene on foot.

Shortly after discovering the vehicle, police received a report of a nude male running down the hallway of a retirement home that was adjacent to the abandoned vehicle.

Officers found the man about one block west of the home and detained him.

Employees at the retirement home said they were able to identify the man and said that he had a relationship with a resident.

It was determined after a short investigation that the nude male was the driver of the vehicle that crashed through the Super 1 Foods, police said.

The police report says the male showed signs of drug impairment at the time of his arrest.