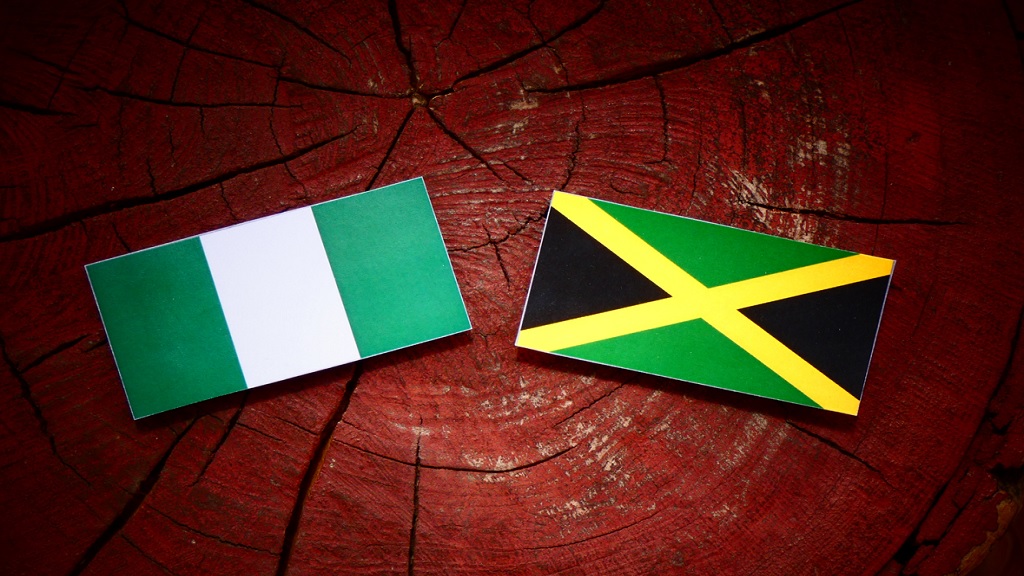 Nigeria’s new charge d’affaires to Jamaica, Emmanuel Oguntuyi, plans to use his three-year mission to the island to increase the level of trade between the two countries.

Oguntuyi, in an interview with Loop News, said he believes that former Nigeria High Commissioner to Jamaica, Janet Olisa, has done a lot of groundwork for him to accomplish his trade priority.

“The reason for us being here, as a mission, is to facilitate our engagement, and promote bilateral cooperation between our countries; and one of the areas that we will be looking at is trade facilitation between our two countries, because that has been very low in the past.

He said that logistics such as getting commodities to and from Nigeria and Jamaica hindered the process in the past and the new Nigerian delegation to the island will be seeking to enhance the process by promoting direct transportation between the two countries.

Olisa, in an interview with Loop News before she departed the island earlier in October, said plans are underway for two round-trip exploratory flights to Jamaica from Nigeria in December and January. The hope is that this will stimulate regular passenger flights between the two countries and expand into commercial flights.

Oguntuyi said that the many activities were planned for this year to foster the relationship between Jamaica and Nigeria as well as to celebrate 50 years of diplomatic participation between the two nations and also 60 years of Nigeria’s independence. He said these had to be scrapped because of the COVID-19 pandemic.

Oguntuyi, however, said that the Joint Commission between Nigeria and Jamaica, which was slated for July, is being planned for early next year in Nigeria and trade will be one of the main topics on the agenda.

Meanwhile, Oguntuyi, who has been on the island since September, also credited Olisa for the cultural awareness she fostered between both countries, including allowing the children of Jamaica, in 2017, to experience Nollywood, the filmmaking industry of Nigeria.

He is also looking to build on the cultural aspect of the relationship.

“Jamaica is a fantastic place that we believe that given the nursery support from the two sides, we have a lot of benefits because of our background and also for our historic heritage. So we are hoping that, in the coming years, things will get much better for the two countries,” Oguntuyi said.