National epidemiologist reports some slowing down in COVID-19 cases 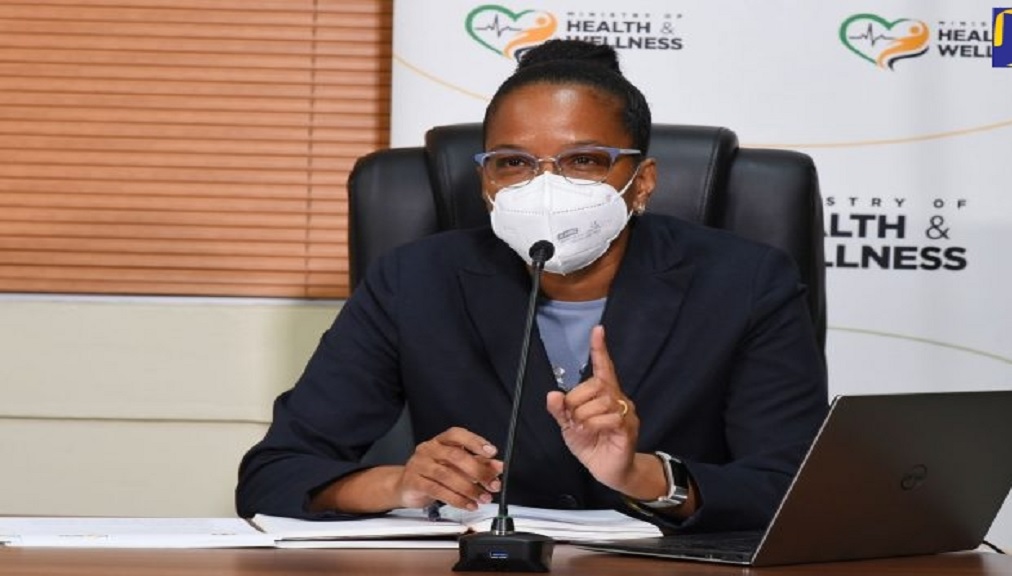 National Epidemiologist, Dr Karen Webster-Kerr, says health officials are seeing “some amount of slowing down” in the daily recorded number of coronavirus (COVID -19) cases since the country entered the community transmission phase of the pandemic in September.

“The increase can be very sharp, which we saw around August 7-8, but what seems to be happening is that the slope or the rate of increase is slightly decreasing and slightly increasing or maybe plateauing, levelling off, and I’m hesitant to say, but there is hope, there is some slowing,” she said.

Webster-Kerr, who was speaking at the weekly virtual COVID Conversations press conference, said while the slight reduction is being seen in the the overall figures for the island, it is not reflected in all parishes.

“We may say overall for Jamaica it’s slowing, but there are some parishes where it’s increasing, so we have to be mindful of that,” she noted.

Webster-Kerr listed St James, Kingston and St Andrew and to a lesser extent, St Elizabeth, as parishes with concerning figures.

She pointed out that the fatality rate by parish is highest in St Elizabeth at 4.5 per cent with 11 deaths.

Additionally, Webster-Kerr said “when we look at the deaths per population, similarly, Manchester, St Elizabeth, St Catherine and Kingston and St. Andrew are of concern.”

In the meantime, Minister of Health and Wellness, Dr Christopher Tufton, is urging citizens not to become complacent, but to remain vigilant.

“We have seen jurisdictions or countries where the virus has slowed but then, for one reason or another, you see a second wave. In fact, a second wave of the virus is becoming more a feature of the virus than an exception and, therefore, we really cannot take anything for granted,” he said.

Meanwhile, Webster-Kerr reported that up to Thursday Jamaica had 8,067 confirmed cases of COVID-19, including 1,233 active cases that have been recorded in the last two weeks. Of the total, 488 are imported cases, while 7,579 are locally acquired.

“The number of active cases by age group, in general is highest in persons in the age group 30-39 (224.6) and least in the younger age group of under 10 (38.1). However, as it relates to the fatality rate, as age increases so do the fatality rates among persons,” Webster-Kerr said.