Myrtis Boothe to vacate role of managing director at MDS 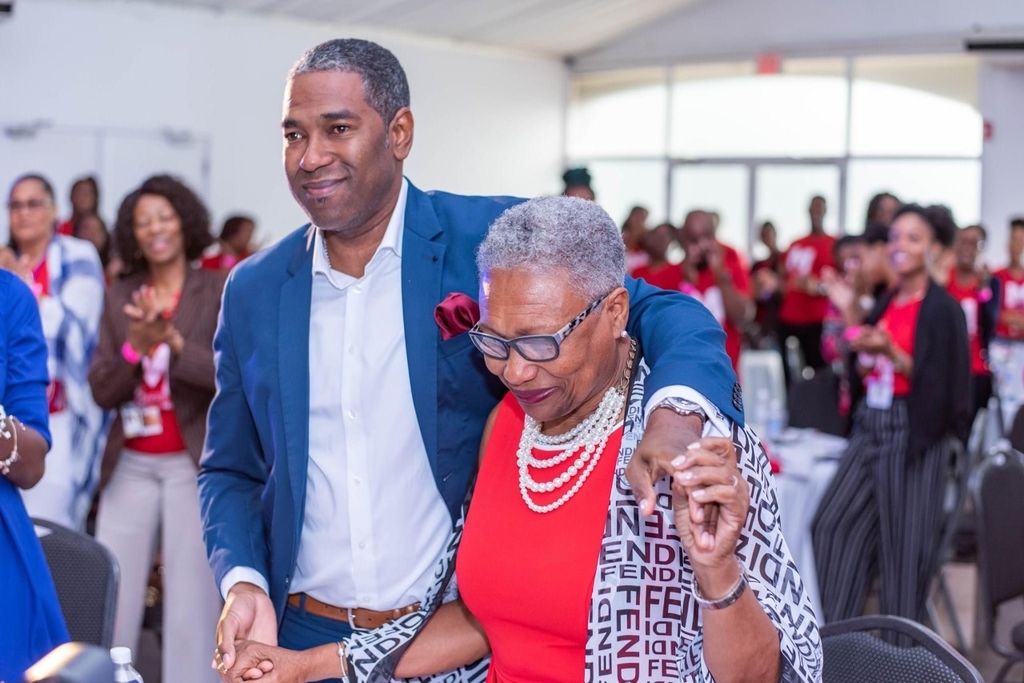 Myrtis Boothe, who founded Medical Disposables and Supplies Limited (MDS) in 1998 after starting trade for suppliers out of the trunk of her motor vehicle, will soon vacate the role of managing director.

The current General Manager, Kurt Boothe, will also transition to the post of CEO, effective November 1, 2020.

MDS, in it its Jamaica Stock Exchange (JSE) notice said the change is in keeping with the company’s succession plan.

The company further advised that Myrtis Boothe will continue as a member of the board in the role of executive director, strategically serving as a resource to the current management team. She will be specifically tasked with providing tactical oversight to further developing the company’s medical division, MDS stated in its announcement via the JSE earlier this week.

Medical Disposables, whose headquarters are located on Hagley Park Road in Kingston, went public in 2013.

In early 2015, MDS closed on the 27,000-square-foot building on Hagley Park Road, which doubled its occupied space. The purchase price was $230 million.

Under conditions caused by the coronavirus (COVID-19), for the first quarter ended June 30, 2020, MDS generated sales revenue of $510.08 million, an 8.6 per cent reduction compared to the corresponding period in the previous year.

Kurt Boothe said in comments attached to the period’s report that the decline in sales is a direct result of the economic downturn brought about by the COVID-19 pandemic and the measures implemented to curtail its spread.

The general manager cited minimal hospital activity due to social distancing, quarantine preparations, restriction of population movement, resulting in the postponement of elective surgeries and prioritizing of critical cases only.