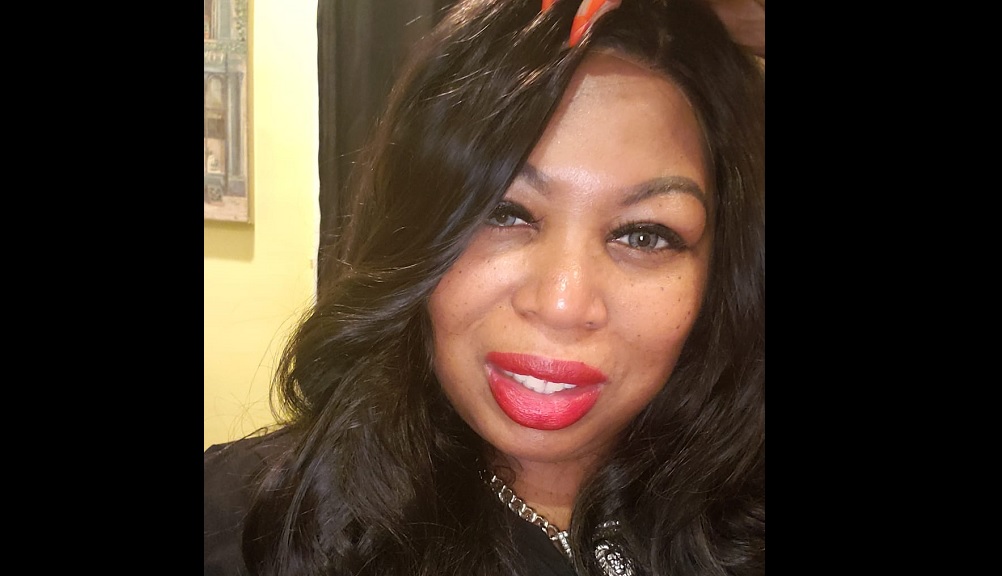 Sheila Pollard, chief executive officer of Ms Go Getter Entertainment, knows that the struggle for equality for women is still a work in progress. Known for her work as a promoter for a successful weekly event in Chicago, she has been able to parlay that early success where she earned the name 'Ms Go Getter'.

Now, she is setting her sights on successful artiste management with an upcoming artiste known as Concrossis, and she is even dabbling in music production.

"Being a woman in a male-dominated industry as a promoter is one thing, and to push to be an entrepreneur and a producer in the world of dancehall and reggae is another thing. It's not easy being a woman in this industry, and it's hard to push upcoming artistes that you have faith in, and try to convince people as a woman, but I am pushing through with God's grace, Concrossis will be the next big thing," she said.

Women graduate from college at higher percentages than men do today, yet studies show that women still earn less money and hold fewer executive positions. According to a Pew Research Center analysis, “the gender gap in pay has narrowed since 1980, but it has remained relatively stable over the past 15 years or so. In 2017, women earned 82 per cent of what men earned". Other studies have shown that women in media and entertainment are equally represented as men, a development which provides a stable foundation for the future.

Pollard believes that her work will inspire other women to challenge the present status quo. She is also passionate about respect for women producers and people of color.

"It will be easier for the next person coming up behind me. It's harder now with COVID being around, but I am fighting through it," she said.

She plans to have a Go Getter Fest in Jamaica in 2021.

Pollard got her start in 2016 when she teamed up with a man known as a 'Rum Punch', a well-known promoter in Chicago, who she collaborated with to start a successful weekly event in that city.

"At first, I intended to be a silent investor but then he challenged me to start promoting the parties and the Monday night took off, and was successful for several months before the club changed ownership and we had to stop," she said.

The following year, she got a major break when she booked Dexta Daps for a concert in Chicago that drew a sold-out audience.

"The event was a blockbuster," Pollard, who was born in the US to a Belizean father and Haitian mother, said.

"I am a mixed breed of everything nice, my father was in a band where he played the bass and was the lead singer. My mom loved reggae music, I grew up hearing reggae all the time, she loved Carlene Davis' 'Stealing Love' (Aubrey Mann original) and Bob Marley."

Pollard said it has not been an easy road.

"I got a little fight because I did so well, moving from a weekly event, and boom to a dance and boom, to a concert.  Who would have thought a new young female promoter could do so well? I have to big up Raheim, Dexta's manager, he didn't know me from Adam, and he looked out for me and it was the biggest dancehall concert ever in Chicago," she said.

She then conceptualized another Dexta Daps concert in Belize, where she teamed up with another Belizean promoter. That concert, originally set for March this year, was postponed because of the ravages of the COVID-19 pandemic.

"That would have been my biggest venture and it was gonna hold over 10,000 people, so that's gonna be one of the biggest high points of my career when it is finally held in Belize," she said.

Since that time, she has ventured into artiste management, inking a deal with Concrossis, who she had met at the Chicago Jerk Fest. After impressing her with his performance in the opening slot for her show with Dexta Daps in Chicago, she offered him a contract.

"It's huge to be a promoter and now a manager. I am also on my way to being a producer, I am producing tracks with a couple of well-known dancehall and reggae artistes, right now, the sky is the limit," she said.

Intence and I Waata part ways with Boysie Records