Monty G inspires with 'Ain't Giving Up the Fight' 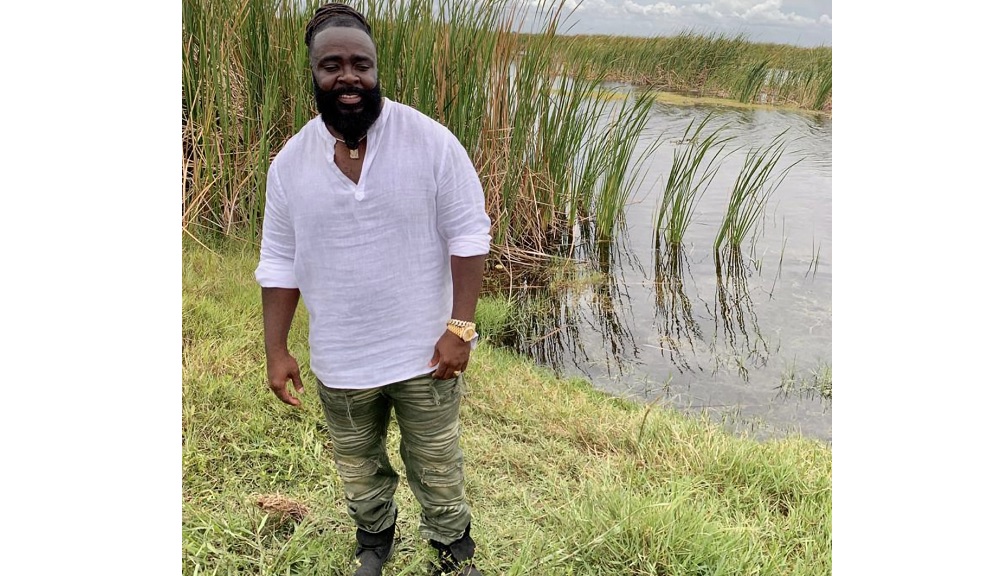 "The feedback has been great, the song has been streaming at a very good rate with over 70,000 streams so far. The video has over 40,000 streams as well and we will be picking up on the rotation on more channels," the artiste, whose real name is Ramont "Monty G" Green, said.

The single was released on the Royalty and Respect /LOJ MG labels in August.

"The inspiration for the 'Fight' song came out of an appeal to the Almighty to lead us out of these dark times, lead us to the light, only the Most High you can turn to in this time," he added.

The number of persons to have died from complications related to COVID-19 in Jamaica now stands at 42. Over 27 million people have been infected worldwide as the COVID-19 pandemic has spread with alarming speed, bringing economic activity to a near-standstill as countries impose tight restrictions on movement to halt the spread of the virus.

"People need inspiration right now, ah just pure darkness on news, and we know it can turn around. The way the world set now, many feel that the wicked a win. but I want people to know that the righteous still de bout, the race is not over yet," he said. " Monty G said.

Monty G is not only a singer and songwriter, he is also one half of the production team The Arkitechz. He is well recognized for his contributions in reggae music. He has toured, written songs, and produced for and with some of the genre's biggest stars including Beenie Man, Kymani Marley, and Jr. Reid.

In only a few years, Monty G has carved out a great niche for himself and has emerged as one of the most influential artistes in gospel reggae with a growing body of work that inspires as much as it elevates and and educates. He seamlessly blends hardcore dancehall and Caribbean hip-hop to create a unique style that has endeared him to bonafide reggae fans.

"Right now, I am just releasing singles for the music marketplace, maybe later, songs like this can make it on an EP, but the focus is just to do singles right now," he said.

Ramont (Monty-G) Green was born in Miami, but was raised in the Bahamas. By the age of 11 he was honing his performance skills and practicing his fire-spitting raps.  During his teens, he fell in with a rough crowd, but over time, has clawed himself back into the embrace of spirituality.

Now, years later, he has emerged as one of the most promising new voices on the Christian dancehall reggae circuit.

Among his many abilities, he excels at discovering new talent. He's worked as the  director of A&R at Flo Rida's label, IMG Strongarm, where  he had the opportunity  to work with and discover great artists such as songwriter Breyan Isaacs (Flo Rida- Whistle), Pitbull,  Ke$ha(Timber), Nicki Minaj, Skyla Grey (Bed of Lies), and Natilie Larose on her platinum selling single (Somebody ft. Jeremiah).