Momme Mecca caters to mothers during and after pregnancy 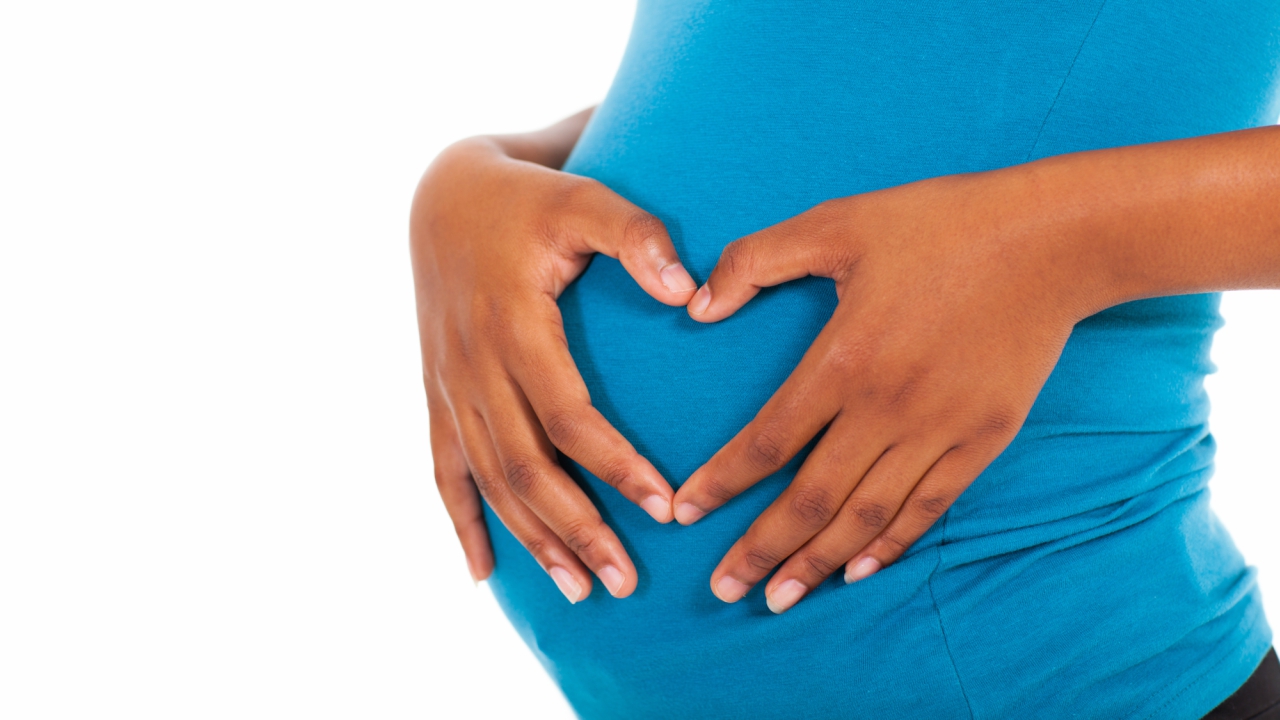 Momme Mecca, a company started by three Jamaican women, is focused on the needs of mothers during and after pregnancy.

When you give birth to a child chances are the gifts you receive from your colleagues, relatives and friends will be much-needed items for the baby.

Unless you’ve had a child, you may not think of the mother’s needs or gifts that may be beneficial to her.

Thanks to Momme (pronounced Mummy) Mecca, you don’t have to think too much or look too far. The company, based in Jamaica, specialises in birth boxes which contains an array of items mothers need.

The post-partum box contains a Peri Bottle, which the company describes as the “captain of your vagina’s healing army”, organic cotton maternity pads, Momme Mecca CoMm.fort Herbal Sitz Salt, a water bottle, disposable underwear, perineal maxi pad and organic peppermint flavoured gum for the moments you don’t even get to brush your teeth. 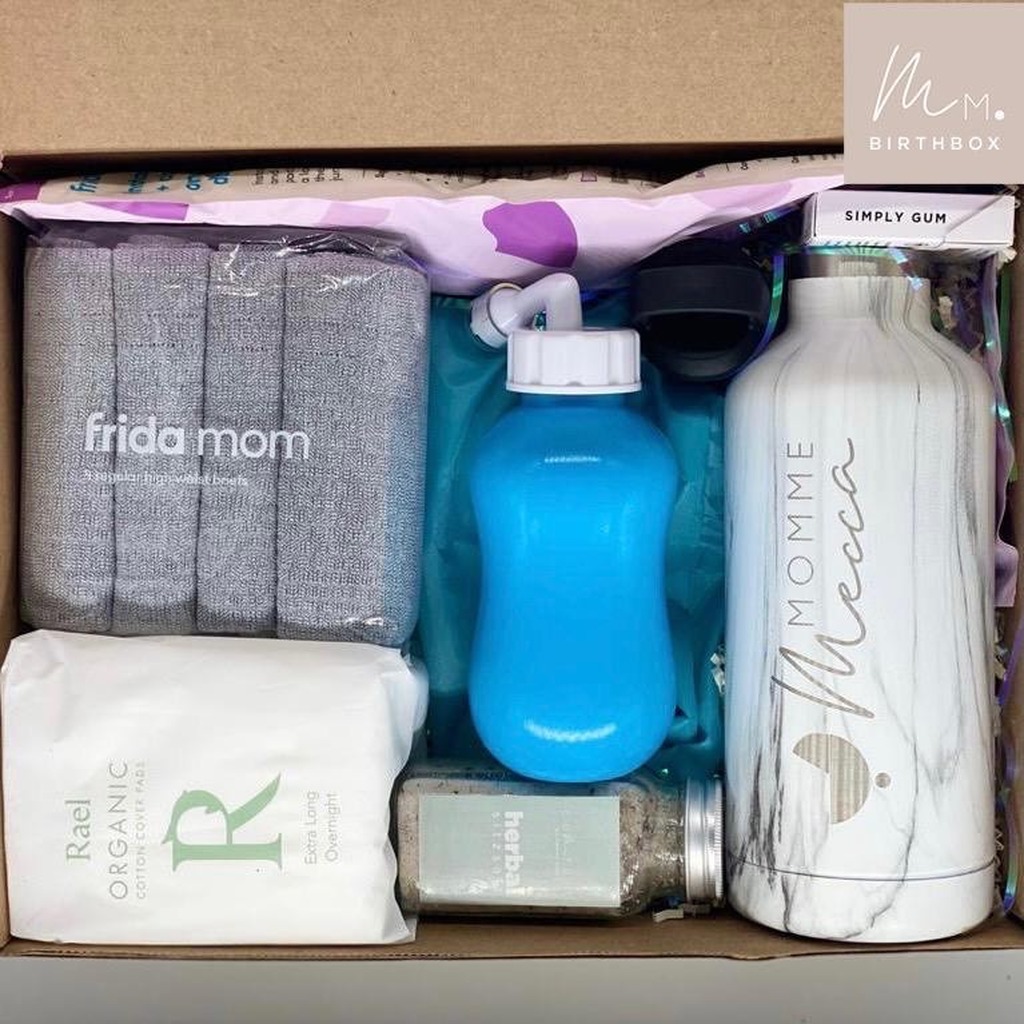 Momme Mecca is owned by three women: Giselle Vassell, Rochelle Kamicka and Robyn Parkins. Vassell and Kamicka are mothers, Parkins is a doctor specialising in gynaecology and women’s health and is the godmother of Vassell's child.

The three friends started Momme Mecca, after Vassell and Kamicka, who are cousins, had their first children about a year apart.

Kamicka had her baby in London in 2018 while Vassell had hers last year in Jamaica.

“When I had my child, Rochelle brought me a little bag of just stuff. She brought me birth pads, a manual pump… she just gave me all of these things that supported me in breastfeeding and they were things I really didn’t know I needed until I needed them,” Vassell told Loop via a Zoom interview.

“And postpartum I had another friend who never had the struggle we had and she and just passed on somethings to me and she gave me this little kit that really helped me out with post-partum and again they were things I didn’t know I needed. I didn’t know they were out there ‘cause I never looked up post-partum. You hear about postpartum depression but you never think about post-partum in its entirety,” she added. 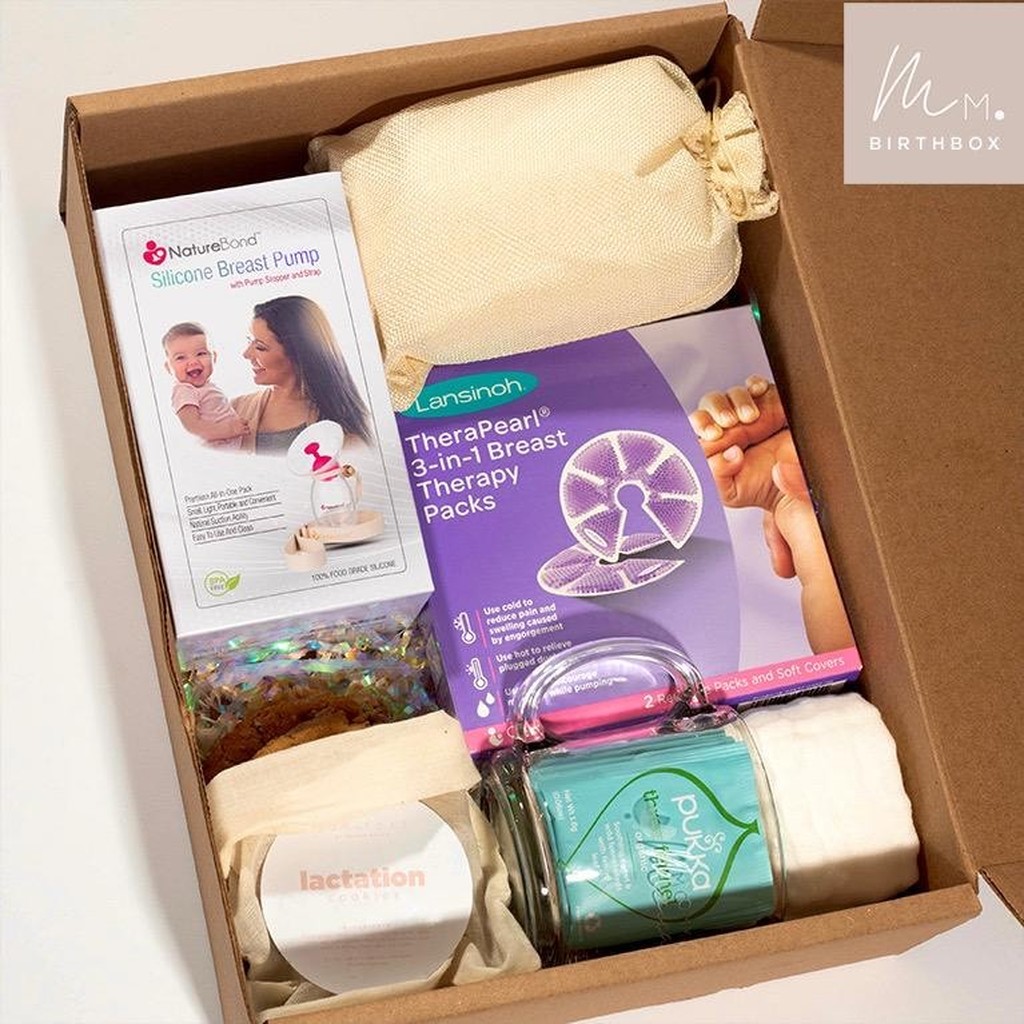 Prior to COVID-19 arriving in the Caribbean, the women talked about starting Momme Mecca but when the pandemic struck and Vassell’s event planning business was affected, they decided to take the plunge.

The company was established in March and launched officially in August.

The women curate the boxes using as much appropriate organic and natural local items as they could find as well as imported ones.

The sitz salt, lactation cookies are their own products and soon they plan to roll out their own line of candles.

Kamicka said their products are natural and made with ingredients to aid with issues such as nausea.

Dr Parkins advises the women on the products they use to ensure everything is safe and meets the requisite standards. She also ensures the information they post on their social media is medically sound

Momme Mecca, however, is more than birth boxes.

The company is aimed at growing a community where information and experiences can be shared, which can then inform 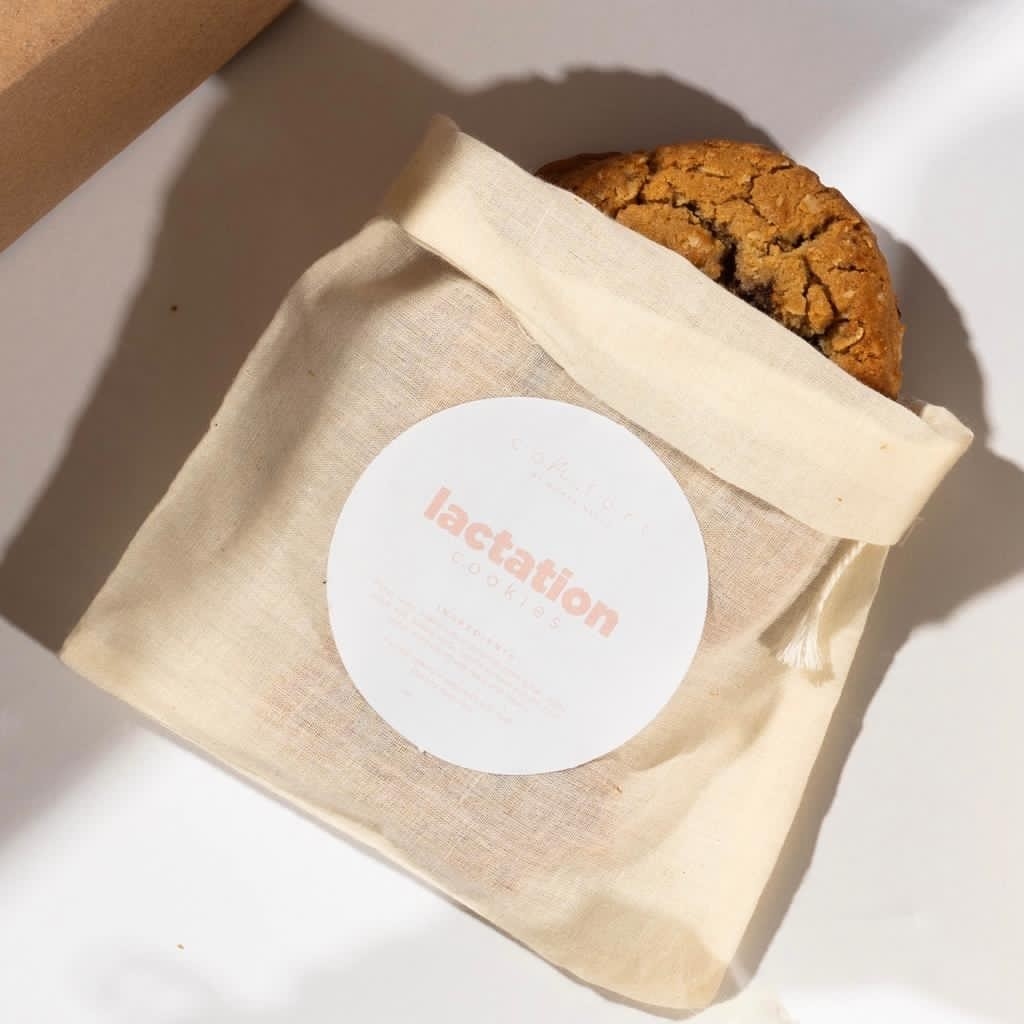 They use their social media to encourage women to talk about issues they suffer through pregnancy such as acid reflux and Braxton Hicks contractions or post-partum experiences such as hair loss.

“While there are a lot of smaller communities locally, in Jamaica, the Caribbean, we don’t have a large presence of those pages or businesses that take into consideration our experiences. The idea is that while we are based in Jamaica we want this to have the regional reach and also to reach the diaspora,” said Vassell.

Going forward, the women intend to host webinars, do videos and work closely with doctors and midwives to deliver more information to their community.

Dr Parkins said she envisions Momme Mecca becoming advocates for pregnant women. “We have gotten a lot of followers from a lot of my colleagues. There are some aspects of pregnancy that as a doctor you don’t really think about. For example, the Peri bottle we have in our birth box, I had no idea what that was, I didn’t know what it was, I didn’t know what you used it for, I never heard about it before.

"I am treating women with lacerations, with all these issues and it is something I never thought about so now that I am part of this, I do see myself advocating and having more intent in guiding during the post-partum period,” she said. 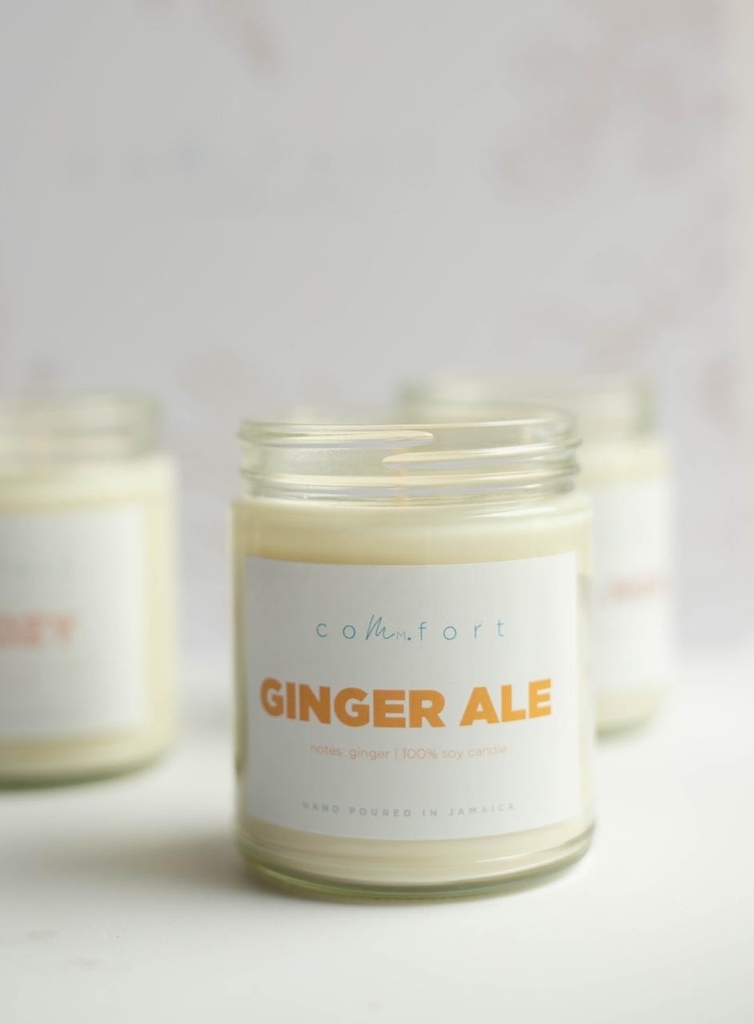 She said now she will be an advocate for obstetricians and gynaecologists to be more proactive about sensitising the mothers and letting them know they are there to support them even if they are just tired or need someone to talk to.

Empowering women is important, said Kamicka, who said at her birth she had a detailed birth plan that outlined what she did not want thereby opening the door for conversations with her doctors.

“We are bridging the gap because Robyn is hearing our experience and she is on the other side and explaining things to us. That is what we are able to take to the community that we are growing. You will see some things from us that are really more on the natural side and you will see some things that are more medical. There is a balance we are trying to create so there is something for everyone,” said Vassell.

The women are encouraging others to engage with them and share their stories and experiences, even anonymously, as it can help others to be prepared.

Dr Parkins said: “Mothers who are more aware tend to do better. They do better during labour, they do better afterward, they don’t come in panic for every little thing because they were reading, they were listening, they were very active in learning what was going to happen to them and what to expect.”

Science backs up these pregnancy superstitions