Mike's still got it! US heavyweight Johnson marvels at Tyson 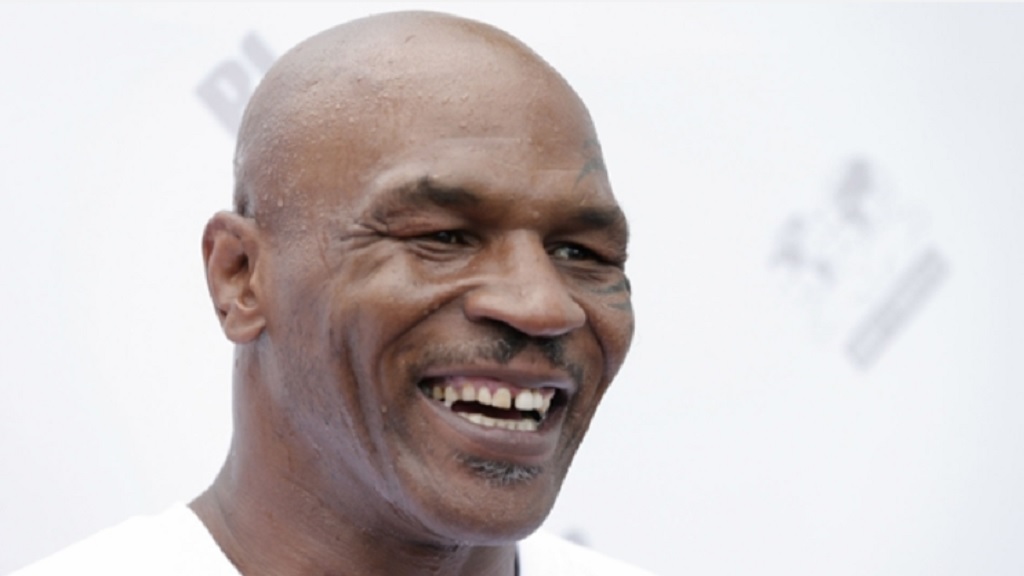 Age shouldn't mean a thing to Mike Tyson according to Kevin Johnson – with the US heavyweight the latest boxer to give the two-time world champion's comeback bid his seal of approval.

Tyson has set tongues wagging over recent weeks, teasing a return to the ring with a series of explosive pad workouts.

While there are obvious concerns that a 53-year-old with such a chequered past is considering lacing gloves again – even if only for exhibition or charity bouts – current unified heavyweight king Anthony Joshua, all-time great Larry Holmes and WBC president Mauricio Sulaiman are among those to have given their backing.

Johnson, who challenged Vitali Klitschko for the WBC title in 2009 and has shared the ring with Joshua, Tyson Fury and Andy Ruiz Jr among others, is impressed by the speed Tyson appears to have retained, alongside his trademark power.

"I love it. As you can see in those videos, he's still got it," Johnson told Stats Perform News.

"The punch never goes away. George Foreman proved that to the world. Age doesn't mean nothing, it's all about your conditioning and what you have left.

"Of course, you can see he's still got the speed and power. That's the crazy part – I wouldn't think he had the speed – he's got it still!"

Evander Holyfield has spoken of a possible third meeting between the old rivals, despite the 'Real Deal' himself being 57 and the fact Tyson infamously bit off a chunk of his ear in their 1997 rematch.

Johnson crossed paths with both men as a young fighter and holds them both in the highest regard.

"I lived in Atlanta, so me and Evander always bumped into one another," Johnson recalled. "He had a gym in Atlanta, I had a gym in Douglasville, so we always were at events and stuff together.

While any Tyson bouts remain a matter for speculation or fantasy at this stage, Johnson is in the unique position of having a fight date confirmed and ready to go amid the coronavirus pandemic.

The 40-year-old will face fellow former world title challenger Mariusz Wach at Palac w Konarach in Konary, Poland, as part of a behind-closed-doors event on June 12.

"We want the world to know that fights can still happen," Johnson said. "We're the first ones to do it.

"This is a time right now where we're both putting our life on the line and it shows the tremendous heart and warrior spirit of two great fighters."

Letting Tyson return at 53 might be 'irresponsible', says promoter

Evander Holyfield to follow Mike Tyson in returning to the ring