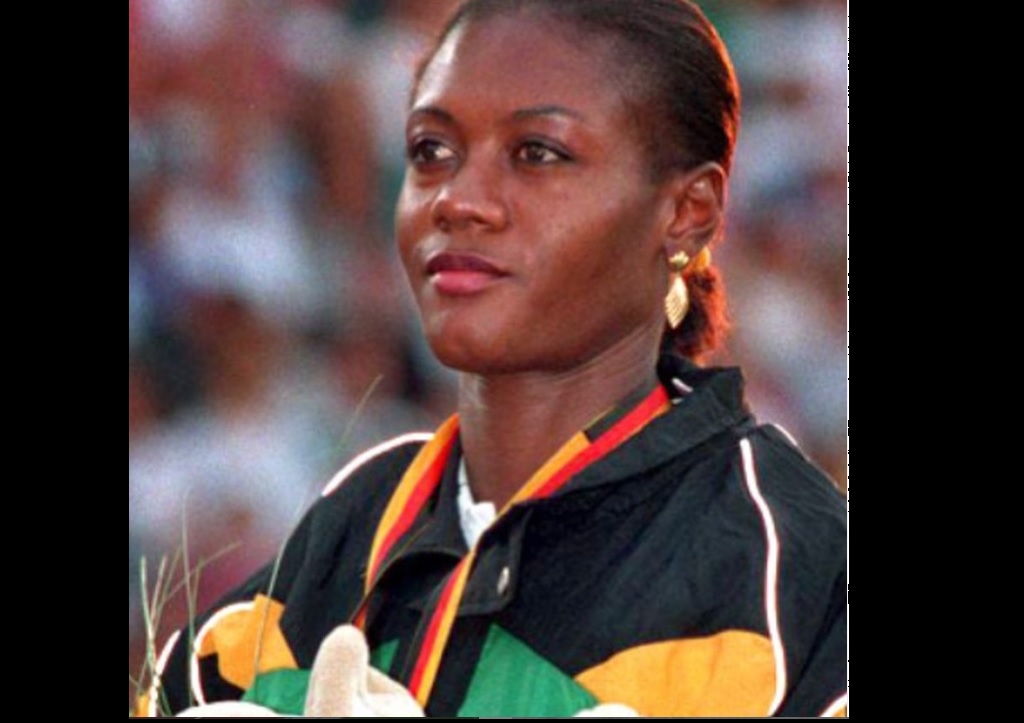 Sprint legend Merlene Ottey is among several sporting figures who are set to receive national awards at the National Honours and Awards ceremony on National Heroes' Day in October.

The list of all awardees of national honours was published on Independence Day, August 6.

The 60-year-old will now be given the official title of Honourable Merlene Ottey.

Ottey has won nine Olympic medals for Jamaica, among them six bronze. She also won 14 World Championships medals, including back-to-back 200m titles in Stuttgart 1993 and Gothenburg 1995.

She has also been named Jamaican Sportswoman of the year 13 times between 1979 and 1995.

Ottey joins fellow sprint icon Usain Bolt as well as sprint coaches Glen Mills and Stephen Francis, along with cricketer Courtney Walsh, as sports personalities to be bestowed with the Order of Jamaica.

Hemmings-McCatty — who won the 400m hurdles at the Atlanta 1996 Games to become the first Jamaican woman to win an Olympic gold medal — is to be conferred with the Order of Distinction in the rank of Commander Class.

She won two bronze and a silver at the World Championships level.

Twenty-three-year-old Shaw — who was a member of Jamaica's Reggae Girlz who created history on October 17, 2018, in the United States by becoming the first Caribbean team to reach the FIFA Women's World Cup — will also receive the Order of Distinction Order in the rank of Officer Class.

Bell — a former national player and former Reggae Boyz manager — will also be conferred with the Order of Distinction in the rank of Officer Class. Marley, an ambassador for the women's senior team, will get the Order of Distinction (Commander Class, CD). She will be recognised for philanthropy through exceptional contribution to sports development and the national women's football programme.