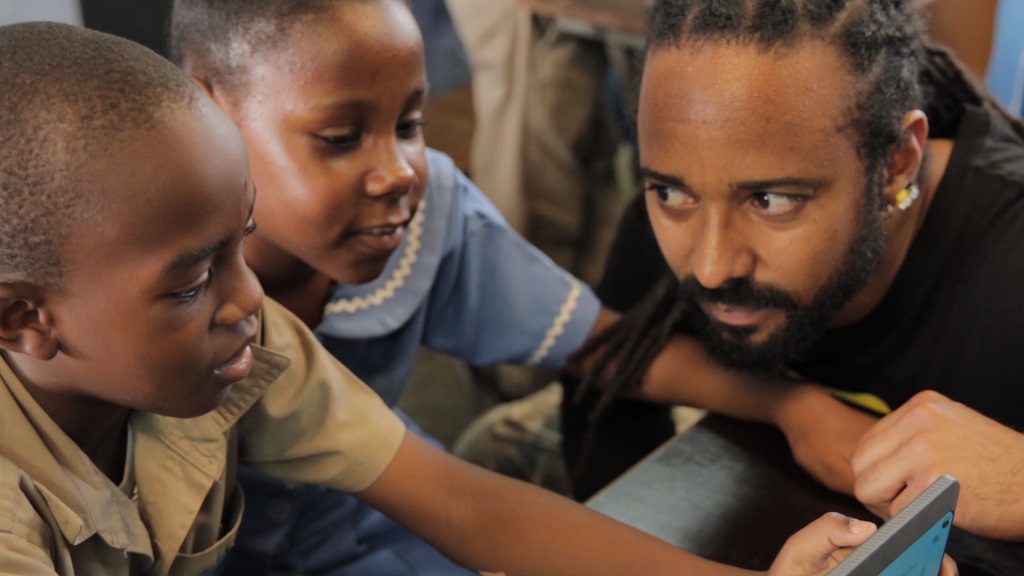 Mathematics has been described as daunting, difficult and down-right dreadful, and it seems that every year there are discussions about the country’s less-than-impressive performance in math.

For former classroom teacher turned social entrepreneur, Marvin Hall, a part of the answer to these mathematics woes lies in the country’s love of music.

Hall, a trained math educator, having taught the subject in a variety of Jamaican classrooms, has harboured a vision of mixing math and music for more than 20 years.

And this year that vision is beginning to come to life in an online course, Musical Math now being offered through his educational services company, Halls of Learning.

“I have always been excited about the potential for using music to teach. I did a TED talk in 2009, the first TEDxJamaica, and talked about the learning revolution. And one of the things I focused on in my talk was the musical youth,” he explained.

This is an idea that young people are very engaged in music; they express themselves through music, make music, listen to it and even write songs. So naturally, music was a viable way to bring content to the youth.

Hall shared that in 2002 he had a student in his math class who always said that he wanted to be a DJ.

“I was also teaching Information Technology, so I said, you want to be a DJ? Here’s a hand-out on computer terms, give me a song. And in two days, he came back with a song,” he said.

For Hall, it was impressive because the student was not enrolled in Information Technology (IT) but was still able to turn those IT concepts into a fully-fledged song with a rhyme and a hook. So impressed with the song, Hall had the student present it to his then IT class.

Since 2000, he says that he’s tried to no avail to convince members of the local music industry to invest in educational music but now he’s found a platform that is already doing just that.

The online platform presents mathematical concepts using music and Hall is tapping into it to help meet the math needs of Jamaican students.

The course, Musical Math has three components: trivia, which is a set of questions that are posed to the students first; the music videos delivering the mathematical concepts and then challenges given to the students based on the content in the music. Each lesson comprises of two to three videos, followed by a series of challenges.

Hall added: “It’s pop music, it’s not Jamaican music because our artistes, songwriters and producers have not come together and done something of this magnitude. Even though it’s not local, it’s still math content made into music. The videos have performers singing and dancing to math concepts along with motion graphics and text to suppose the information.”

In addition, Hall and his team at Halls of Learning will help curate the learning path of the students to master the fundamentals as they advance through the topics. The online course is available and open to students in grades four to six and seven to nine.

When asked about the potential impact of engaging students in this way, Hall reflected on a lesson learnt in a psychology class at UWI that the “easiest path to the brain is through the ear.”

He pointed to the fact that in early childhood classrooms, music and songs are fundamental to most lessons. And as we grow older, our memory of songs take us across space and time, transporting us through emotions, lyrics and imagery, which inspire our bodies to move.

It is with this in mind that Hall reiterated his belief that music can be utilised in deliberately amazing ways in relaying educational content, especially in Jamaica, “that is such a musical country in its heart and soul and culture.”

He believes that it is worth leveraging this love and culture of music for our educational system.