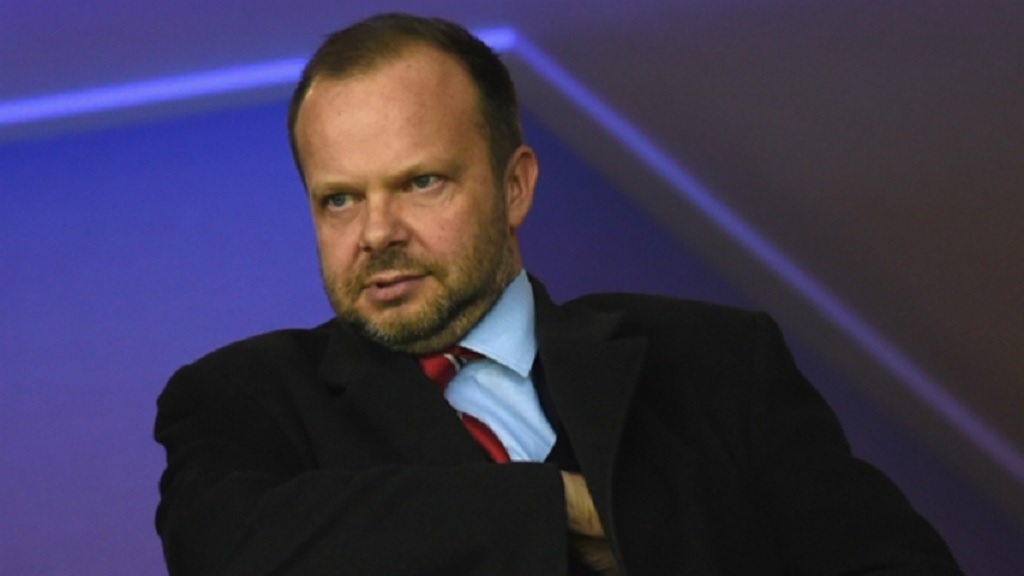 Manchester United executive vice-chairman Ed Woodward says he does not know the origin of reports about a breakaway European Premier League.

Talks over the mooted competition, detailed in a Sky News story, are said to involve United and rivals Liverpool.

The two sides were also driving forces behind the failed Project Big Picture in England, which would have secured increased voting rights on Premier League matters for 'big six' clubs.

But speaking as United's latest financial results were revealed on Wednesday, Woodward said the club could not comment on the latest alleged plans.

"I saw the reports on [the European Premier League] and candidly don't know where that story came from," he said. "We have nothing to say.

"We are in regular discussions with ECA and UEFA about changes to the Champions League and onwards. I can't comment on your question."

The day after United beat Paris Saint-Germain 2-1 in the Champions League, Woodward was more open in discussing "progress" under manager Ole Gunnar Solskjaer.

In a lengthy statement, he said: "On the field, we will never be satisfied at Manchester United unless we are winning trophies.

"But our third-placed finish in the Premier League and strong cup runs last season showed that, while there is more hard work ahead and the path is not always smooth, we are making progress.

"We have a clear strategy under Ole to build a successful, committed team, with a core of homegrown talent blended with high-quality recruits, that plays fast-flowing, attacking football.

"To that end, we are pleased with our recent additions to the first-team squad of Donny van de Beek and Alex Telles, two players we had been tracking as part of our recruitment process for a long period, and Edinson Cavani, a top striker who adds a new option to our forward line.

"We also welcome Facundo Pellistri and Amad Diallo, who will join in January, two exciting young prospects who have also been scouted extensively.

"Added to the arrival of Bruno Fernandes earlier this year, these recruits underscore our continued commitment to strengthening the squad and take our net investment in new players since summer 2019 to over €200million – more, I believe, than any other major European club over that time period."