Man convicted of wire fraud after posing as movie producer 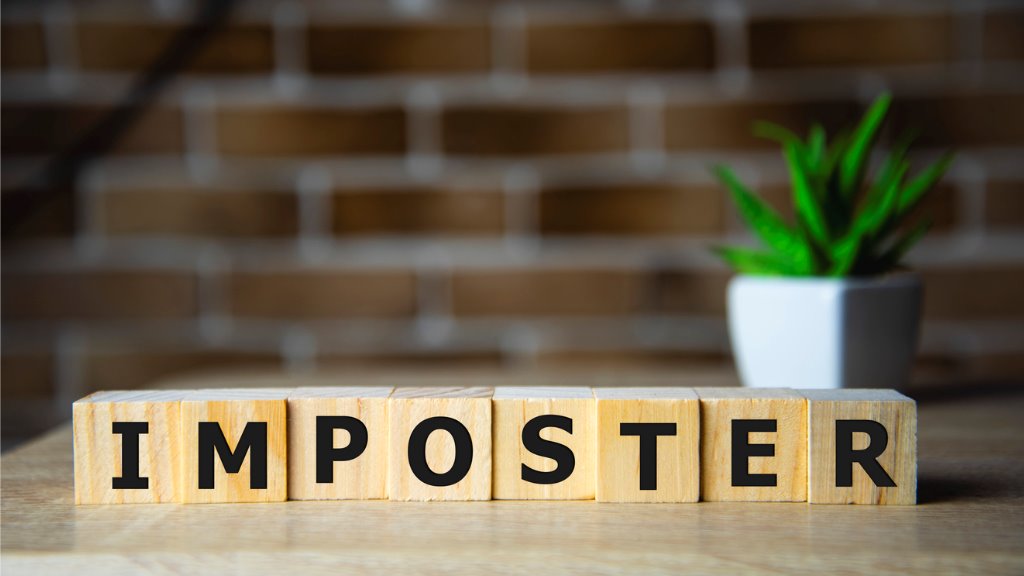 A former college student from Texas who posed as a film producer has been sentenced in New Hampshire to more than a year in jail for defrauding several foreign citizens living in the United States.

Thudi attended college in New Hampshire from 2015 to 2017, where he met and defrauded several people, according to court documents and witness statements.

Thudi falsely claimed he was seeking investors to share in profits from a business that produced and distributed films in the United States. He was neither a film producer nor a film distributor.

Thudi, who pleaded guilty in April, stole $160,000 in part by using money from later investors to pay off those who joined the scheme early on. He will likely be sent to India after serving his sentence, the release said, without providing a reason. It's unclear whether Thudi holds Indian citizenship.

“Fraudsters who cultivate and then exploit relationships in order to steal money are criminals who must be held responsible for their conduct,” Murray said in a statement.

“In order to protect victims from financial crimes, we work closely with the FBI and other law enforcement agencies to identify, prosecute, and incarcerate the white-collar criminals who use lies and fraud to steal hard-earned money.”

Tyra Banks waltzing in as new 'Dancing With the Stars' host

Michael B. Jordan wants you to view a drive-in movie, on him