Ludacris: Trini Carnival among top 5 experiences in my life 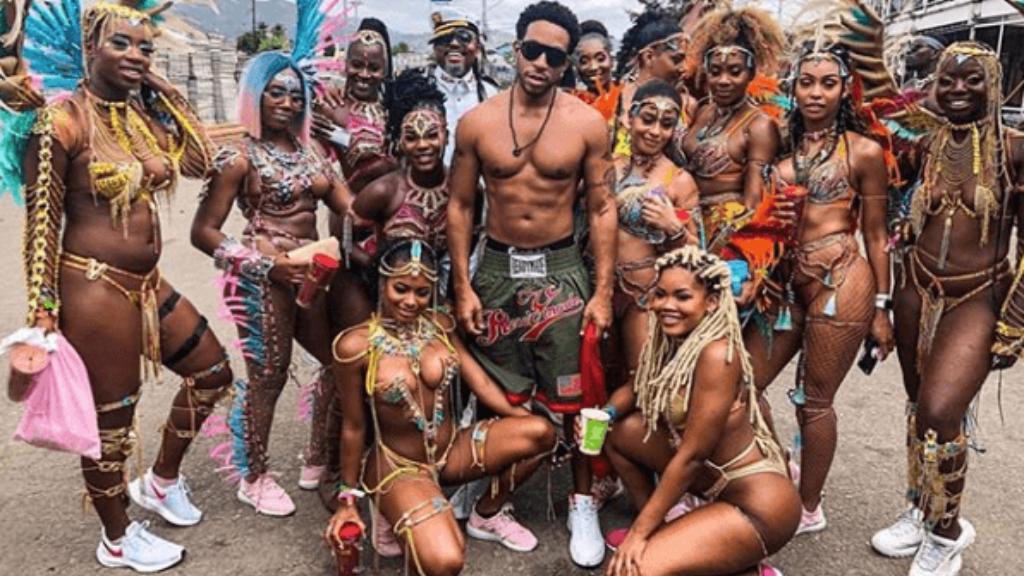 Ludacris is officially in love with Trinidad and Tobago’s Carnival.

The American rapper and actor’s Instagram is flooded with evidence of the time he had enjoying the greatest show on earth.

According to his Instagram, Ludacris was in the country for around a week. He posted a photo with Machel Montano, where he attended the final Machel Monday, The Wedding.

He wrote: “When it comes to Soca, it doesn’t get Much Bigger than @machelmontano Amazing and Inspiring Seeing Your Show Last Night in your Home a Country 🇹🇹 🇹🇹”

Of his time on the road, he said: “Non-Stop Celebration & Partying in The Streets for 72 Hours Straight. Yeah that’s definitely my type of sh*t.”

Carnival 2020 yesterday was in the top 5 experiences of my Life! Thank You Trinidad I Gained a whole New Appreciation for Your Country. And Soca Music! 🇹🇹 y’all Party like NO ONE ELSE IN THE 🌎 #zulufete50 🎥 @bryanbarber

He hit the road with Yuma on Carnival Monday and Tuesday and was so blown away, he rated Carnival 2020 in the top five experiences of his life.

He was thankful for the experience, saying he gained a new appreciation for T&T and soca music.

But, he didn’t spend all of his time on top of a music truck, as evidenced by the post below.

Always the first one to just say Fuck it 🤷🏽‍♂️. 🇹🇹

He even graced the stage at Soca Brainwash on February 22, where he took on the role of hype man and got the crowd going by performing some of his major hits.

The star also shared photos of him with Olympic gold medallist Usain Bolt, who was also in Trinidad for Carnival.

T&T was so much niceness that he has vowed to return for Carnival.

Ludacris here for T&T Carnival: Trinidad, I love you!

Nicki Minaj on the road with Tribe at Trinidad Carnival