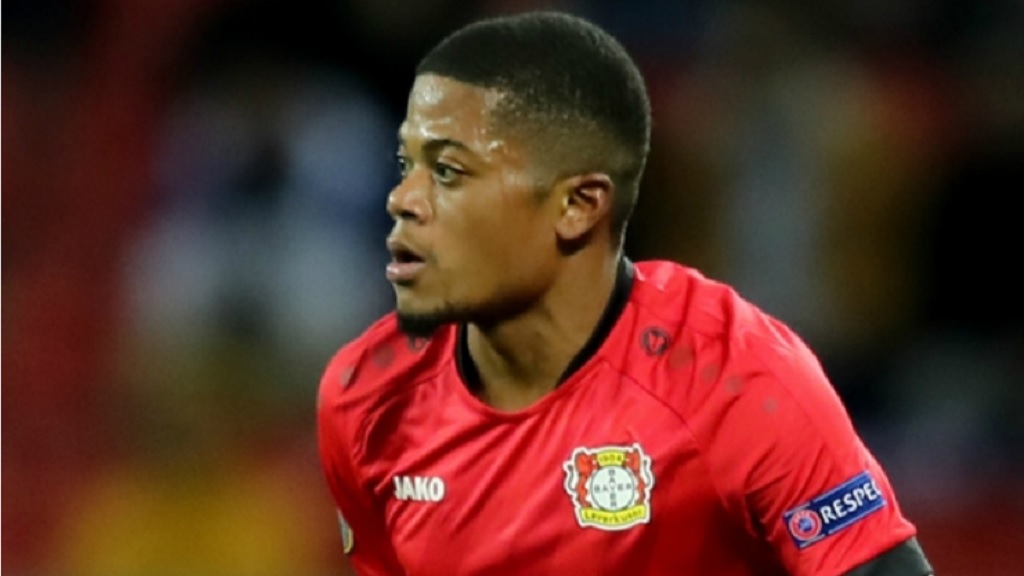 Bayer Leverkusen have announced that their winger Leon Bailey will miss part of the club's preseason after Jamaican authorities imposed a 14-day quarantine on him after he attended Usain Bolt's 34th birthday party.

A statement on the club's Twitter account stated that "due to local coronavirus regulations in Jamaica, Leon Bailey's chartered flight to Germany was unable to depart. He was able to take part in the coronavirus testing with first team on Friday."

The 23-year-old Bailey was present at the party last Friday. On Monday, eight-time eight-time Olympic gold medalist Bolt announced on social media he was self-isolating as a precaution while awaiting the result of his coronavirus test. However, hours later Health Minister Dr Christopher Tufton, at a virtual press conference at Jamaica House, confirmed that the retired sprinter returned a positive test for the coronavirus.

Bailey had informed the Bundesliga club earlier in the week that he was self-isolating after learning about Bolt's positive test. However, he was scheduled to return to Germany under strict hygiene protocols on a chartered flight but he was stopped from leaving on short-notice.

Videos, showing COVID-19 breaches at Bolt's birthday party at the Football Factory in St Andrew, surfaced online over the weekend.

Videos also showed that the birthday party was attended by a number of stars from the sporting and entertainment sectors.

Manchester City and England winger Jamaica-born Raheem Sterling was also at the party.

There are now questions as to whether the international football stars had completed the mandatory 14-day quarantine requirement for overseas visitors. Failure to do so would result in a breach of the Disaster Risk Management Act.

Following his quarantine period, Bailey will return to Germany and join the squad days before the team's first competitive match of the season in a German Cup clash against minor league club Eintracht Norderstedt on September 13.