Lasco Manufacturing's net profit up 31% for first half year 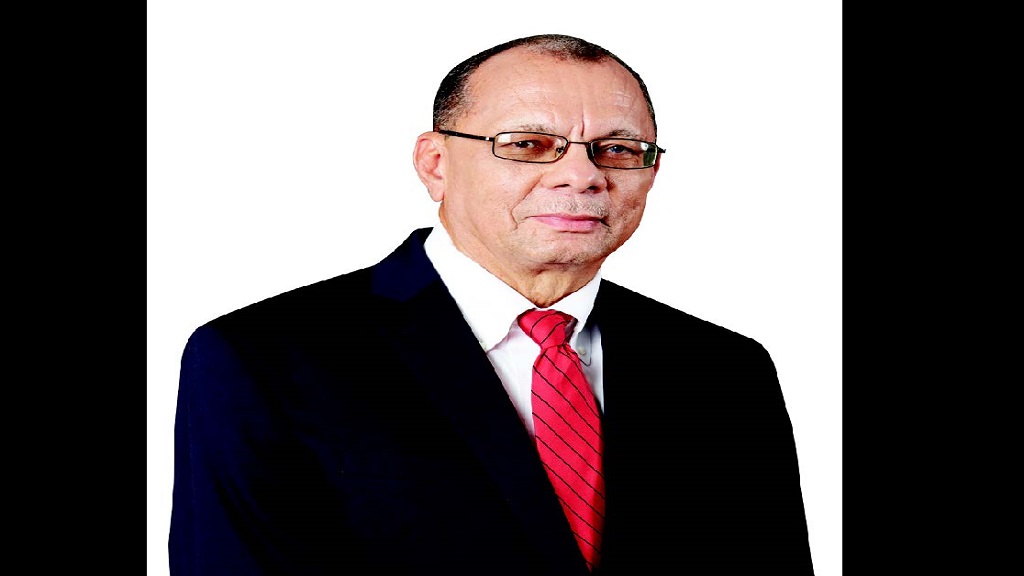 Revenue grew by 10.5 per cent over the prior year with gross margin improving by 200 basis points. Selling and administrative expenses were $357 million or nine per cent less than the $391 million recorded for the same period of the prior year.

For the six month period ended September 30, 2020, the company recorded a net profit of $737 million, an increase of 31 per cent over the previous corresponding period.

Revenue grew to $4.1 billion up by seven per cent over the same period of last year, while operating profit at $914 million was up by 28 per cent. Selling and administrative expenses were $667 million or seven per cent lower than in the corresponding period of the prior year.

Total assets at the end of September 2020 were $10.1 billion, an increase of 13 per cent over the same period of the previous year with net current assets being $3.3 billion or 48 per cent above the previous comparative period.

Trade and other receivables were $2.2 billion, marginally above the $2.1billion of the prior year. Cash and bank balance inclusive of short term investments stood at $1.62 billion.

“The results have shown continued improvement in key operating and financial metrics reflecting gains in operational efficiency, strict cash and cost management and a robust and agile response to the on-going impacts of the COVID-19 pandemic,” explained Lasco Manufacturing Managing Director James Rawle.

He added, “the evolution of the pandemic presents certain uncertainties in terms of impact on the business in the months ahead. Lasco continues to maintain its COVID-19 management protocols, business continuity measures, and agility in responding to the challenges.”