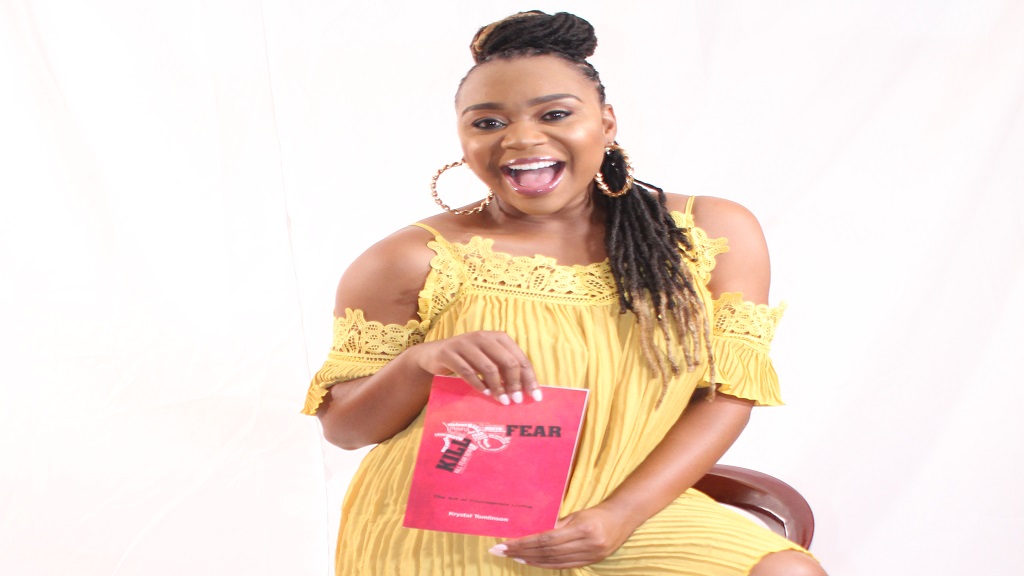 Media personality, international speaker, budding politician Krystal Tomlinson says she was once an unruly high school student who was indisciplined, involved in frequent fights and even suffered from low self-confidence.

Sharing personal details of her story on the YouTube web series ‘The Trailblazers with Tamara McKayle’ Tomlinson divulged how she attended four different high schools, Merl Grove High, Alpha Academy, Manchester High and Decarteret College, and even though she was academically ‘bright’ was a wayward student.

Tomlinson, who now regularly motivates thousands of students and young people across Jamaica to ‘kill fear’ and live in purpose told the show’s host and producer Tamara McKayle that what caused her to change was when she was rejected from moving on to sixth form at her then high school, Manchester High.

According to Krystal, this was due to her poor behaviour despite her good grades.

She noted how she saw the pained ‘tired’ look on her mother’s face after Principal Jasford Gabriel who is also the incoming President-elect for the Jamaica Teachers’ Association said her behaviour was not up to standard for the institution.

“It was in that moment when we had to drive to another school…that I said I don’t want this to be the experience for my mother anymore.  She doesn’t deserve this.  I’m going to change.” Tomlinson said of the defining moment.

Since then, Tomlinson has turned her life around excelling in her career and raising her national public profile in areas that span media, communication and politics.

Throughout the interview, Tomlinson also dissects how she deals with public criticism, scrutiny from her relationship with popular International entertainer Moses Davis ‘Beenie Man’, the national conversation that ensued after she got pregnant out of wedlock, how she continues to overcome and strategies to kill fear plus some useful public speaking tips. 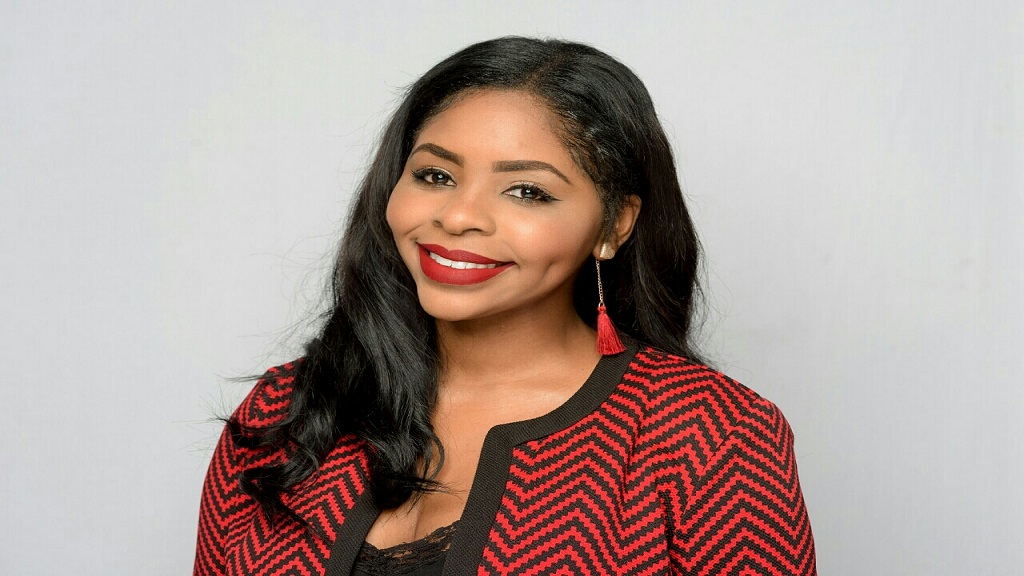 ‘The Trailblazers with Tamara McKayle’ is an inspirational and personal development web series featuring the success stories and winning strategies of those locally and internationally who have attained high levels in their careers and or are influential.

To keep abreast of the latest and past episodes, subscribe to the channel on YouTube at ‘The Trailblazers with Tamara McKayle.’