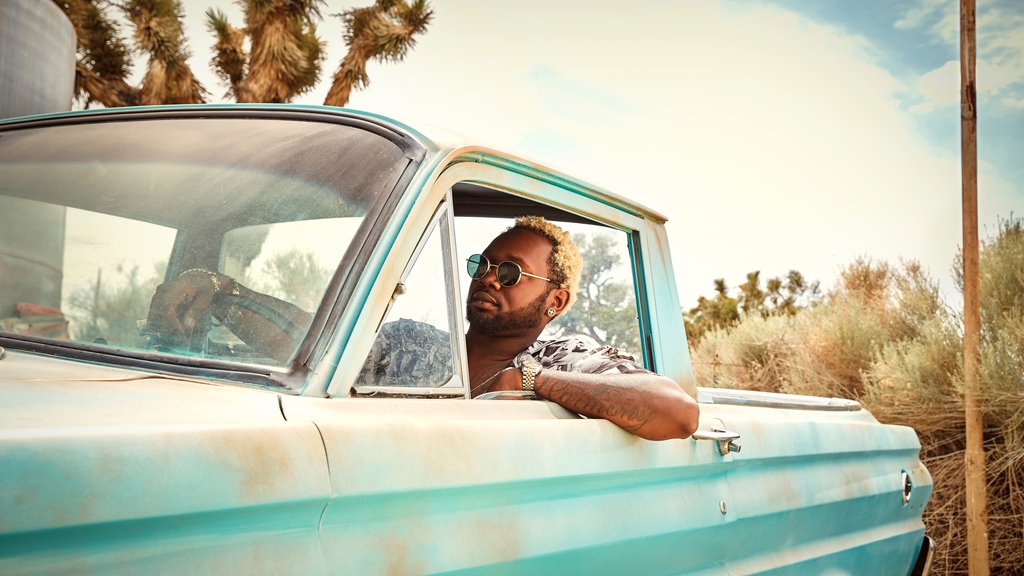 In fact, he loves it so much that it turned out to be the cherry on top of his current hit single “Gal Policy”.

“I was in the studio and I cut the first verse and second verse in 15 minutes tops and that is when I knew something was missing,” he told Loop.

The unnamed woman made him fall in love with the Trini accent, said Kranium, whose birth name is Kemar Donaldson.

“She is the first person who teach me about the Trini culture,” he said, promising to visit the twin-island nation one day.

With over seven million views since the lyric video was released on YouTube in March, “Gal Policy” is a certified summer hit.

On the popular music discovery app Shazam, “Gal Policy” averages over 1,000 searches a day and is doing so well on Spotify that the popular app has made Kranium the cover star for their Dancehall Official playlists totaling 902,000 listeners tuning into the sounds of Caribbean hits.

“Gal Policy” was recently added to the mix show list at Hot 97. The remix with Afrobeats star Tiwa Savage is placed on top playlists all over digital streaming platforms Apple Music and Spotify. 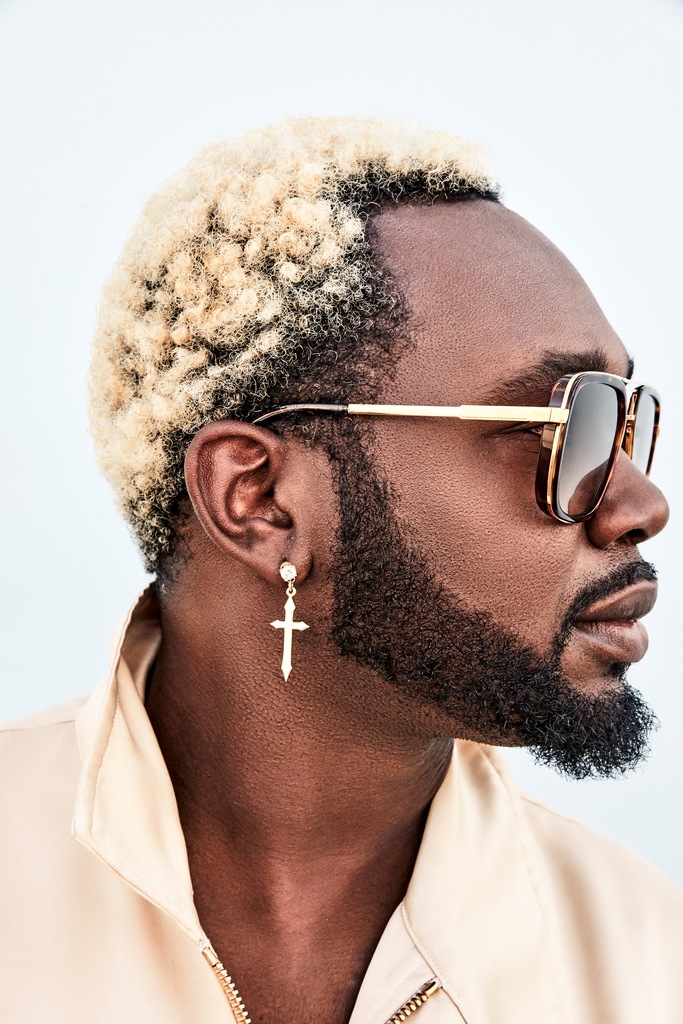 In “Gal Policy”, Kranium sings about the importance of having a code for side chicks.

“Every mistress know dem policy, after nine o’clock she cyan call me,” he sings.

“I kinda like to sing songs that are relatable to relationship problems and stuff people afraid to talk about,” he said when asked about the inspiration for the song.

Known for his 2013 break out hit “Nobody Has to Know” featuring Ty Dolla $ign, Kranium has found his niche delivering raw, sensual and controversial lyrics on catchy beats.

“I am a great storyteller, I just try to incorporate what people want to hear. I feel like there is no way I will change, if it is not broken I won’t try to change it,” he said.

Another thing he won’t be changing anytime soon is his versatility as a singer.

While he was born in Jamaica, the New York-based singer touches a cross-section of genres from dancehall to pop.

“I don’t define myself by genre, I just know the sound I want to use and the melody,” he explained.

Kranium, who has collaborated with the likes of Ed Sheeran, Tory Lanez and WizKid, among several others, said it he doesn’t have a wish list of artists he wants to work with, it comes down to what he feels in his soul.

“I am the type of person when I record a song, I know who I want. I have an ear for music, I can hear what I want to put out there, so like going back to the intro on “Gal Policy”, that played a big part, I felt in my soul I wanted that intro,” he said.

Asked what has been the key to his success, Kranium said consistency.

“I don’t rush it. Music doesn’t rush off of pace it works off consistency. There are little things that I learned that works for me.”

A video for "Gal Policy" is in the works.

Buju delivers something for everyone on Upside Down 2020