Kingston Creative to host final artwork for 2018 on Sunday 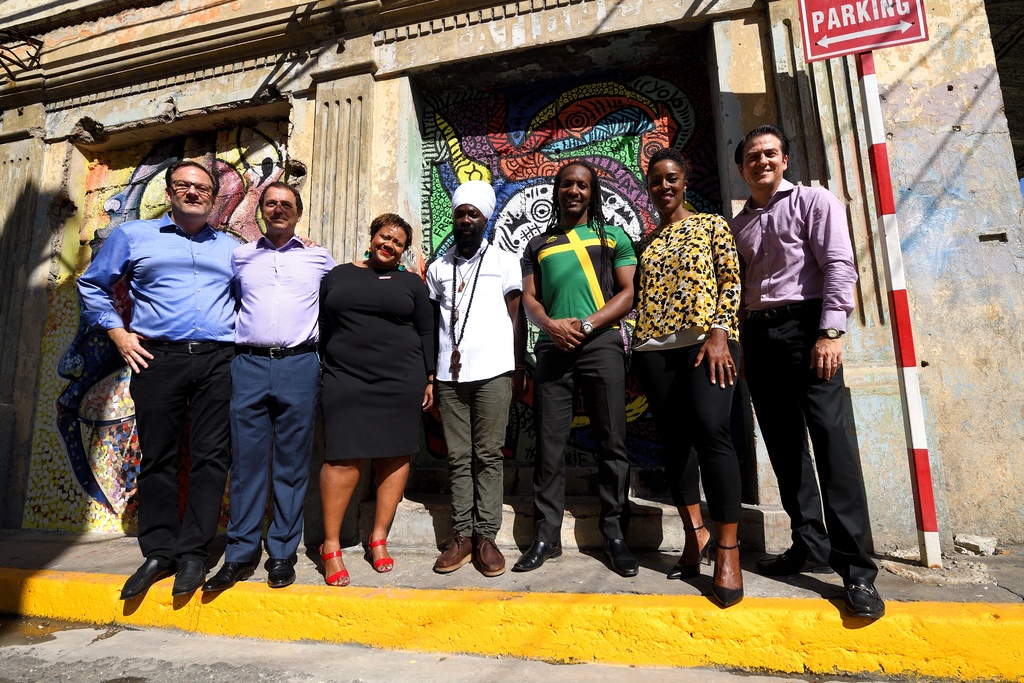 The creation of a dedicated Art District in Downtown Kingston will enable Artists and creatives to develop their craft and create a long lasting social impact through entrepreneurship that will benefit to the economy in a real way.

Kingston Creative is hosting its final Last Sunday’s Artwalk and Market Street for 2018 this Sunday, December 23, 2018 starting at 11am.

This staging promises to be an exciting creative experience as Kingston Creative seeks to end what has been a successful year on a high note.

As with previously held Artwalks, there will be a raft of creatives who will display their wares, perform and host visitors for tours during the ArtWalk.

After starting in March of this year, Kingston Creative has made great progress towards transforming Downtown Kingston into a regional hub for creativity and cultural entrepreneurship for social impact — thanks to the invaluable help of the Kingston Creative volunteers, and the support of the private and public sector organisations.

As the year winds down to a close, Kingston Creative’s final Artwalk and Market Street will see the team celebrating its monumental achievements with friends and supporters.

In the space of nine months, the Kingston Creative formed the first public, private and third sector coalition for financing Arts development called the #First50 campaign, won a $4 million grant to build the first creative hub in the Caribbean, launching the first augmented reality (AR) mural project ever in the Caribbean and became the first organisation from the Caribbean and Latin America to become a member of the Global Cultural Districts Network and be invited to showcase Kingston at its summit in Singapore in August 2019.

The team will continue to move forward with its mission as the New Year sees them working towards launching the Kingston Downtown Art District and move one step closer to the ultimate goal for Downtown Kingston.

Institute of Jamaica joins with Kingston Creative for Heritage Month