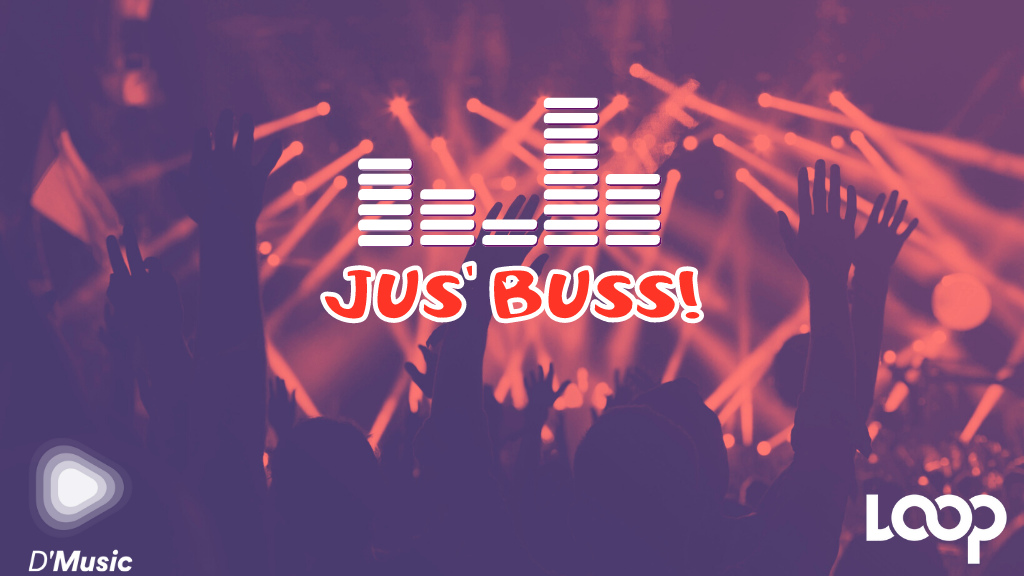 This week brings a wealth of new releases. From Busy Signal's prequel to 'Say So' to Jus D's patriotic song for Barbados' Independence celebrations, artistes across the region are hard at work to entertain us.

Here are the songs and videos that Jus' Buss this week. 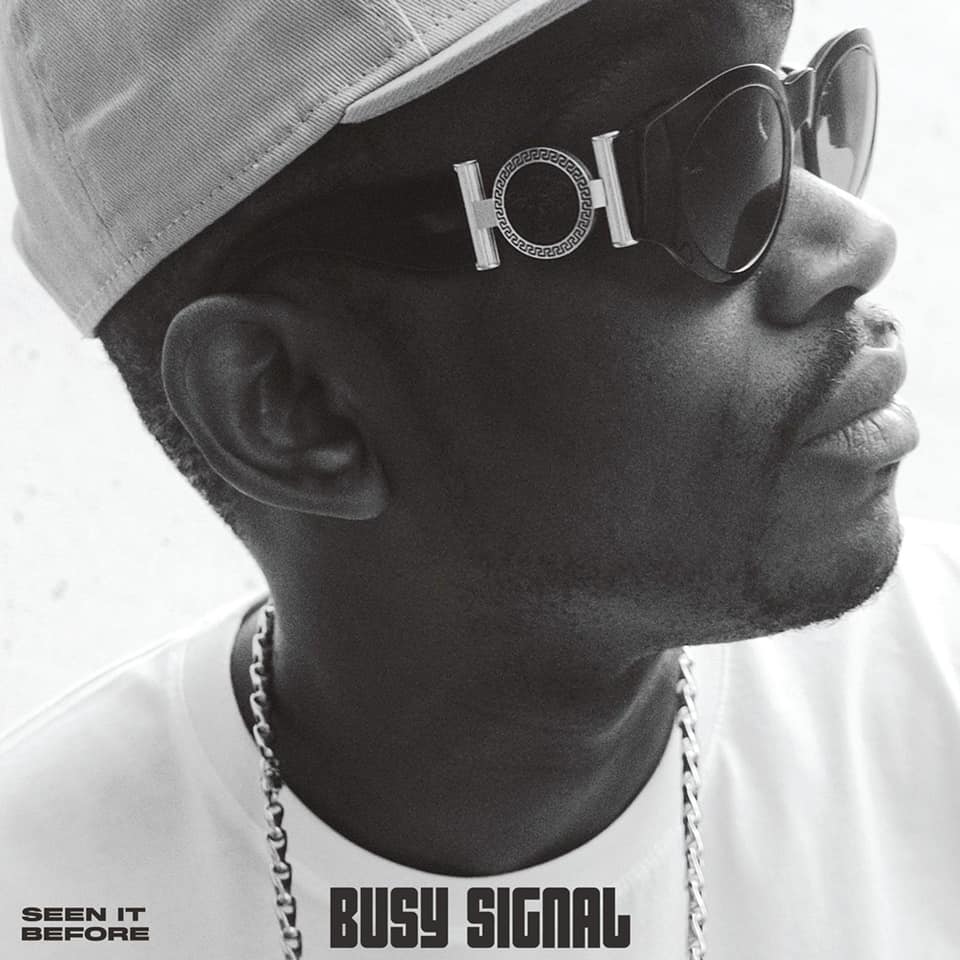 Seen it Before by Busy Signal

The prequel to Busy Signal’s mega hit ‘Say So’, “Seen it Before’ was produced by Dameon Gayle of Warriors Musick and voices the all too familiar response to violent events that are reported in the news; we’ve seen it all before. Using a melodic voice, Busy uses examples of characters who opt for a non-positive path and are met with an untimely fate. The song is accompanied by a mini-movie. 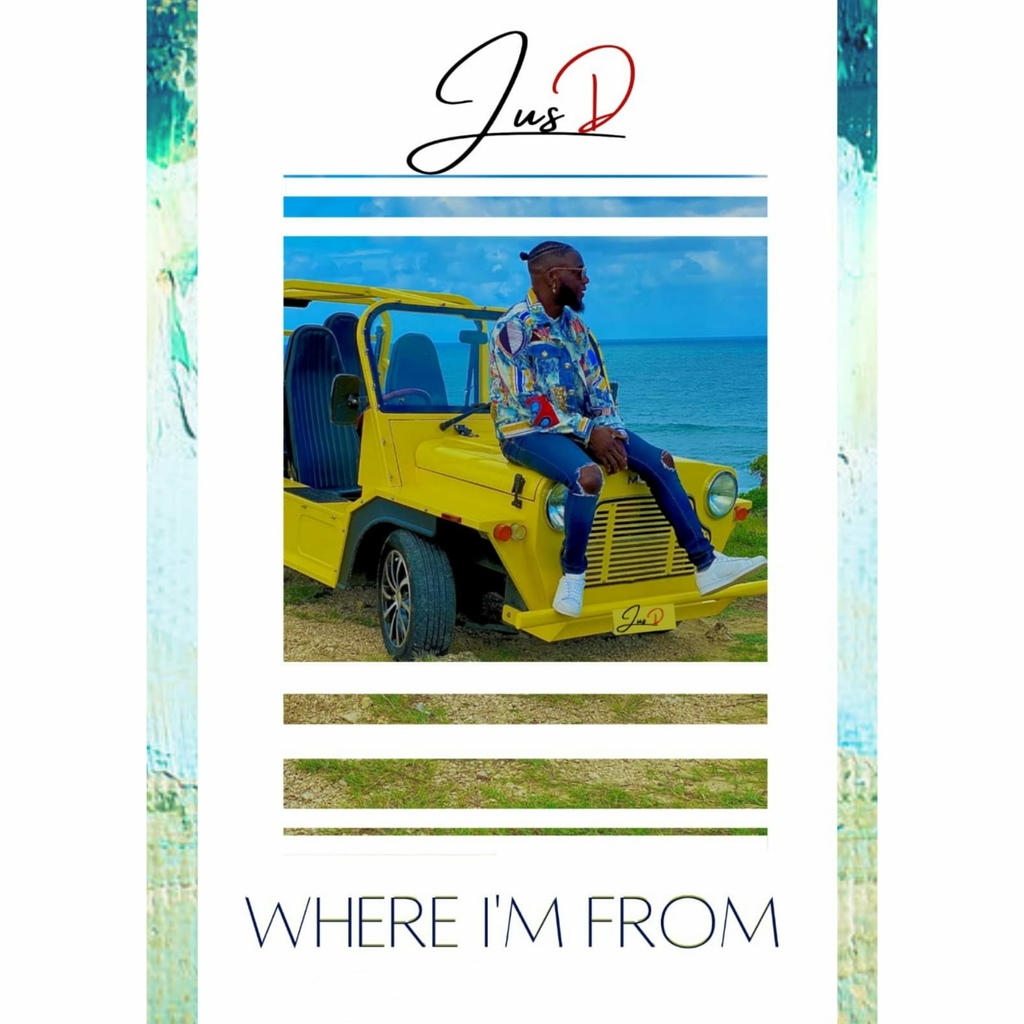 Where I’m From by Jus D

In time for Barbados’ Independence, soca artiste penned a patriotic song about the land of his birth. “Call me a Bajan” he sings as he extols the wonders of Barbados. The song produced by Jus D., Dev Kutta and Paul Parris. 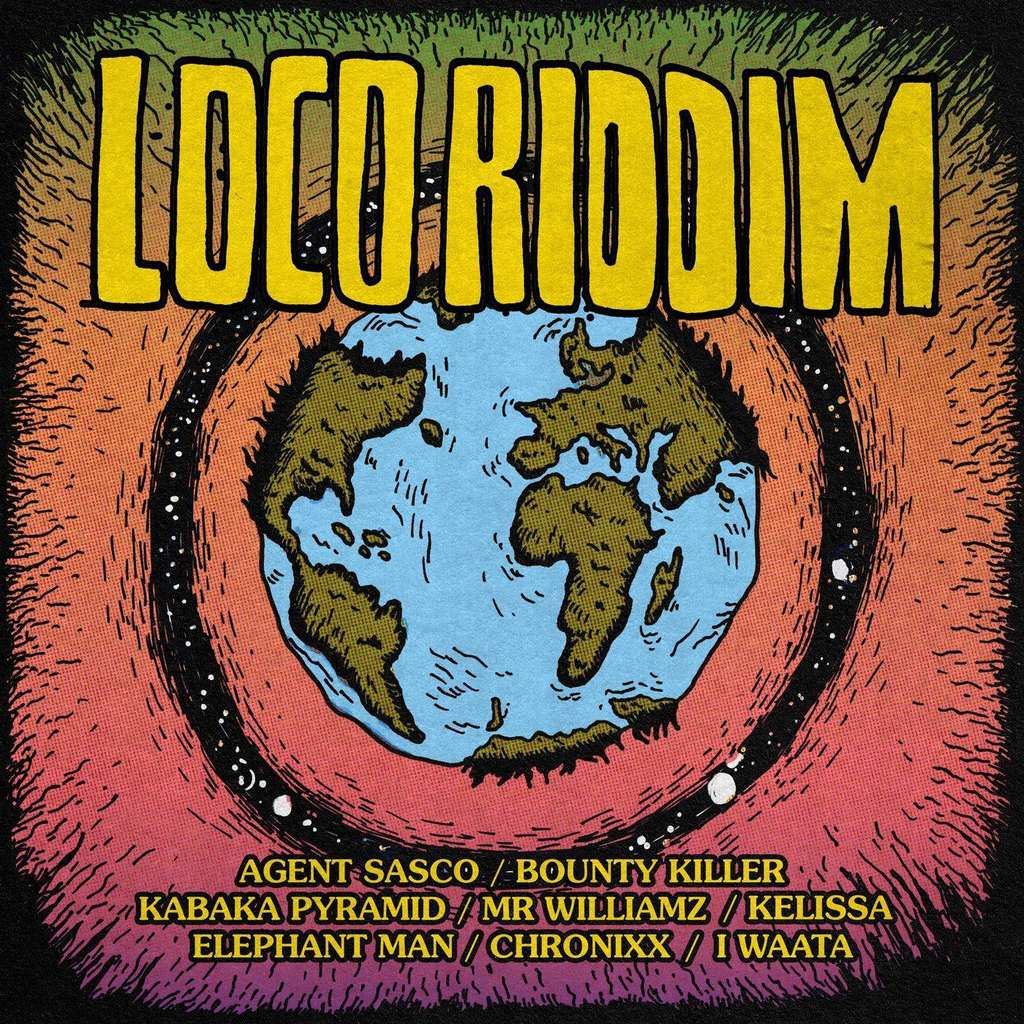 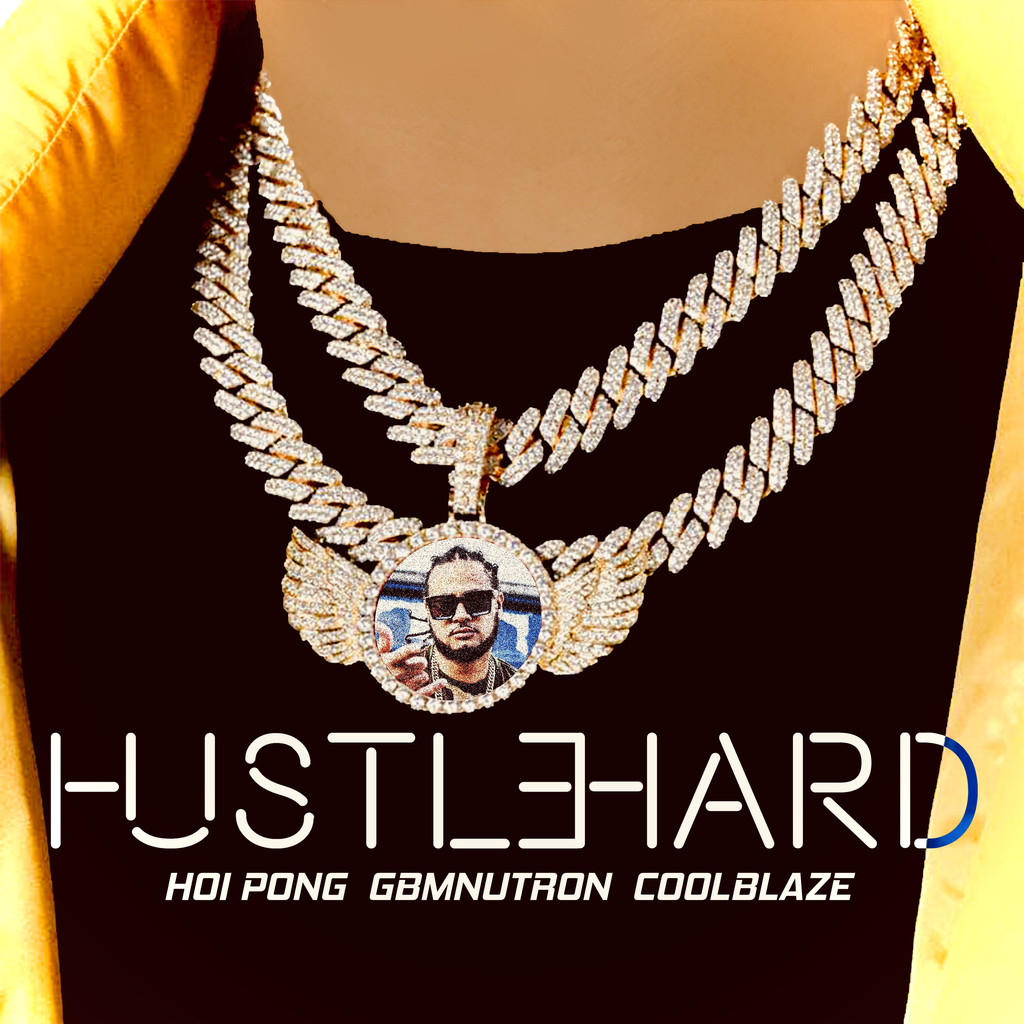 Producer Cool Blaze pays tribute with this track to his late friend Craig Hoi Pong who was murdered earlier this year. Blaze wrote on IG that Hoi Pong was the one who helped him in the music industry and last year he was excited to help his friend make his first track. He built the beat for Hoi Pong and even though he is no longer with us, Blaze wanted to complete the project and reached out to GBM Nutron to do it. 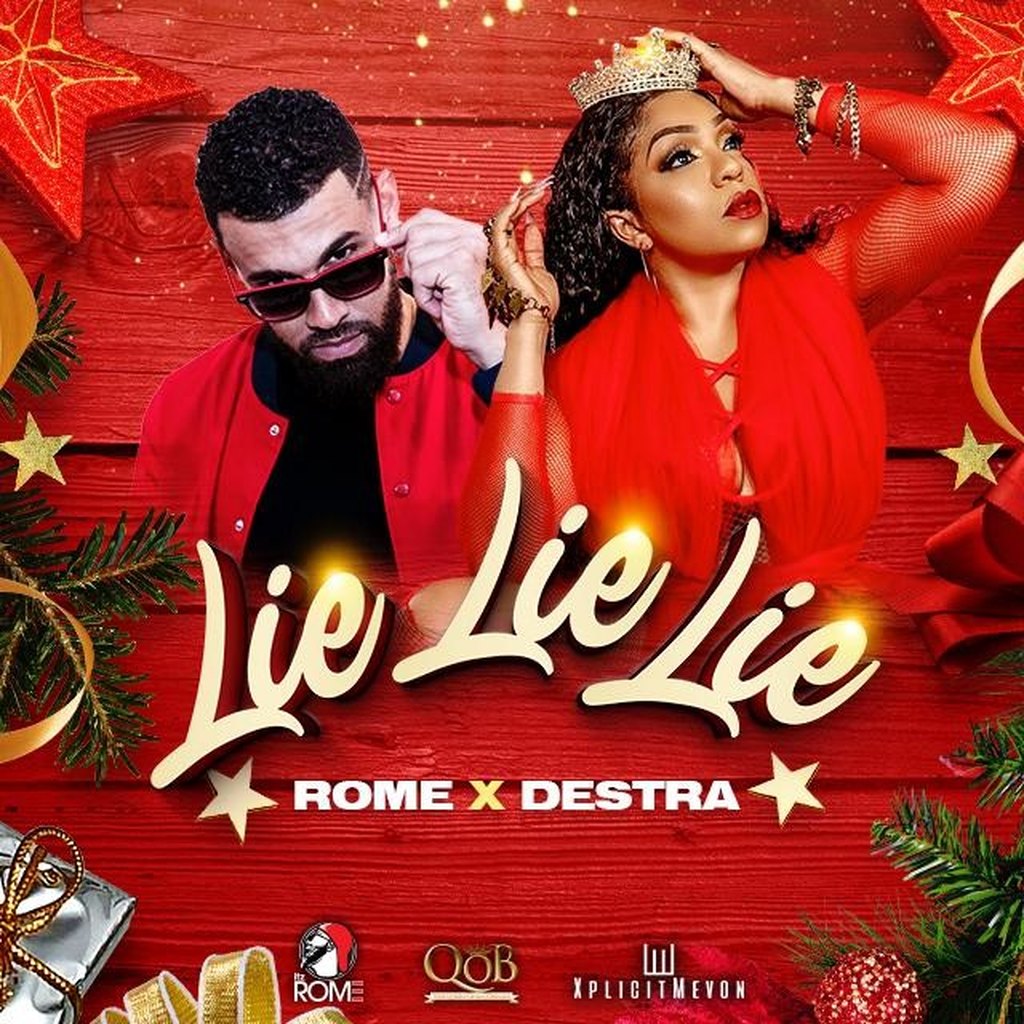 Rome is back with another Christmas ditty and this time he teamed up with the Queen of Bacchanal, Destra. In this Xplicit Mevon produced track, the duo explores the topic of who lies more, women or men. 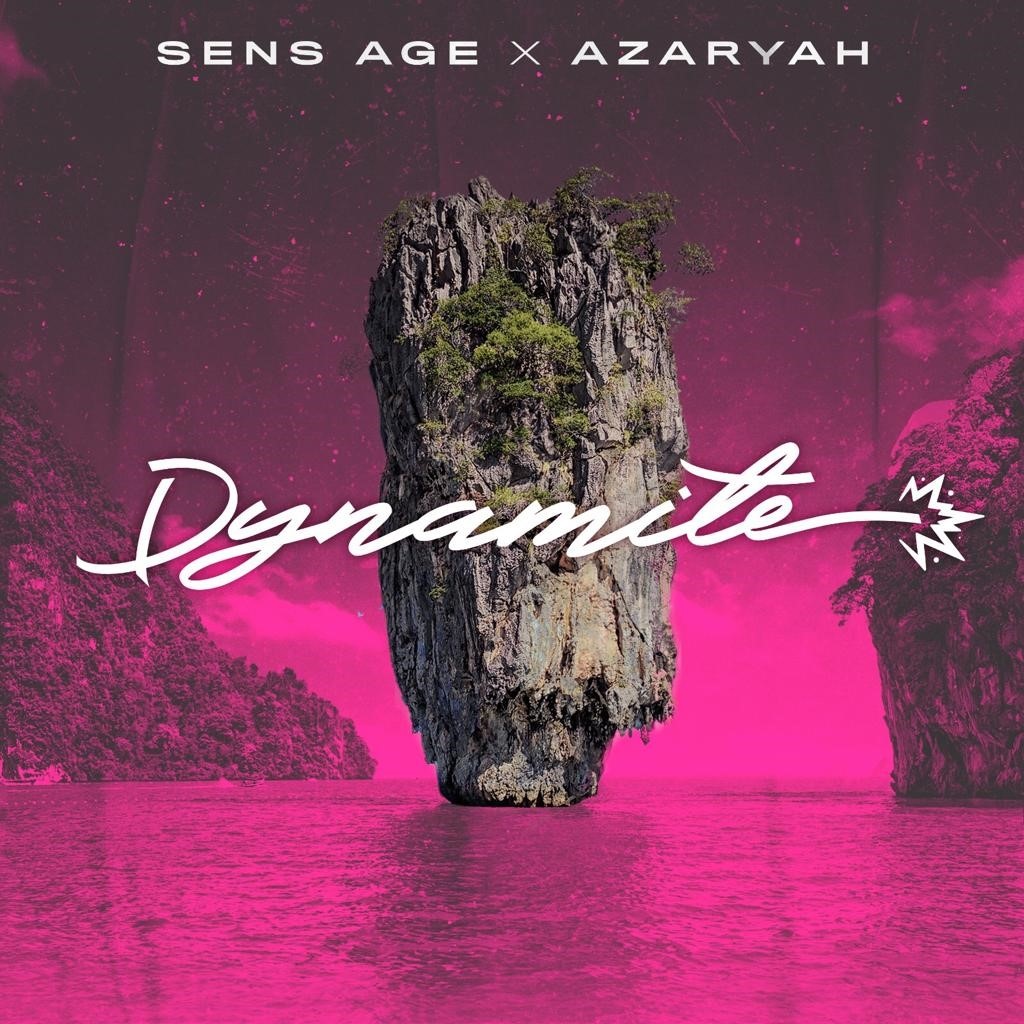 Dynamite by Sens Age and Azaryah

Dynamite is the title of the new single from Sens Age along with Trinidadian Azaryah. The group of producers from Barcelona, join together with the Caribbean singer and songwriter, , formerly known as Flipo for making songs such as "Doh Tell Me That", "Love Life" with Major Lazer, reaching the Billboard chart. 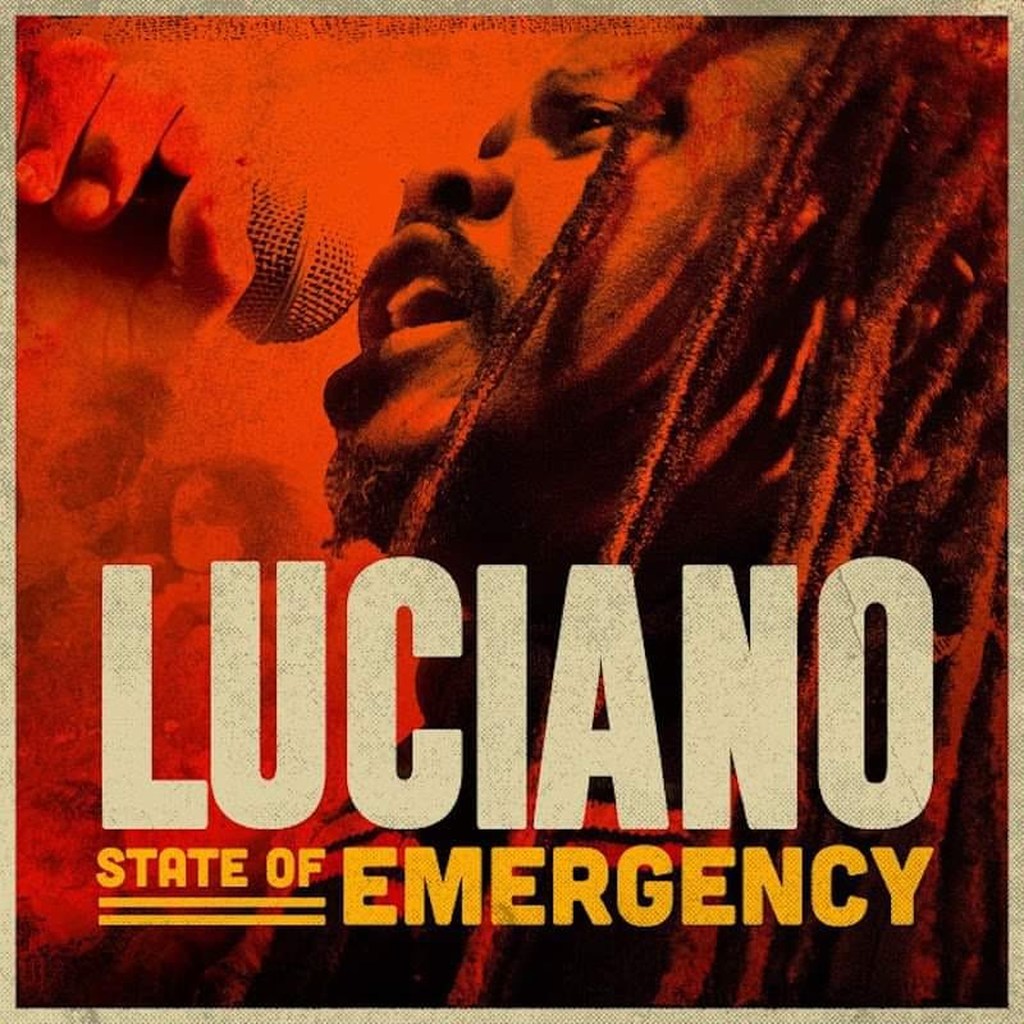 State of Emergency by Luciano

Luciano is the latest reggae artiste to sing about the Pandemic the world is currently experiencing. He urges us to hold on. 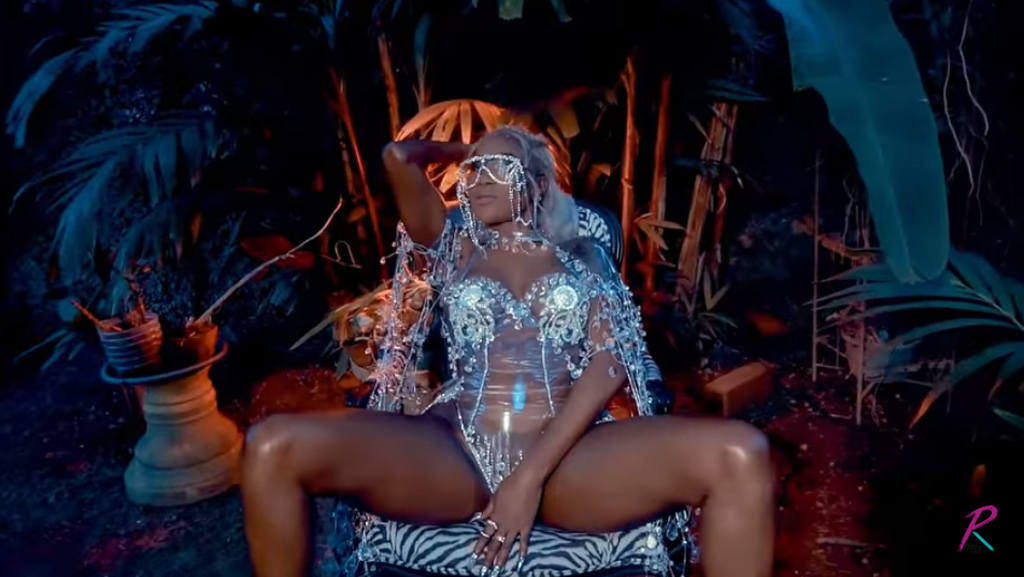 Start Up by Patrice Roberts

Patrice Roberts and the Sauce Boss Kemar Highcon teamed up with production team Jonny Blaze and Stadic to give you "Start Up." The video continues Roberts’ sexy and stunning visuals 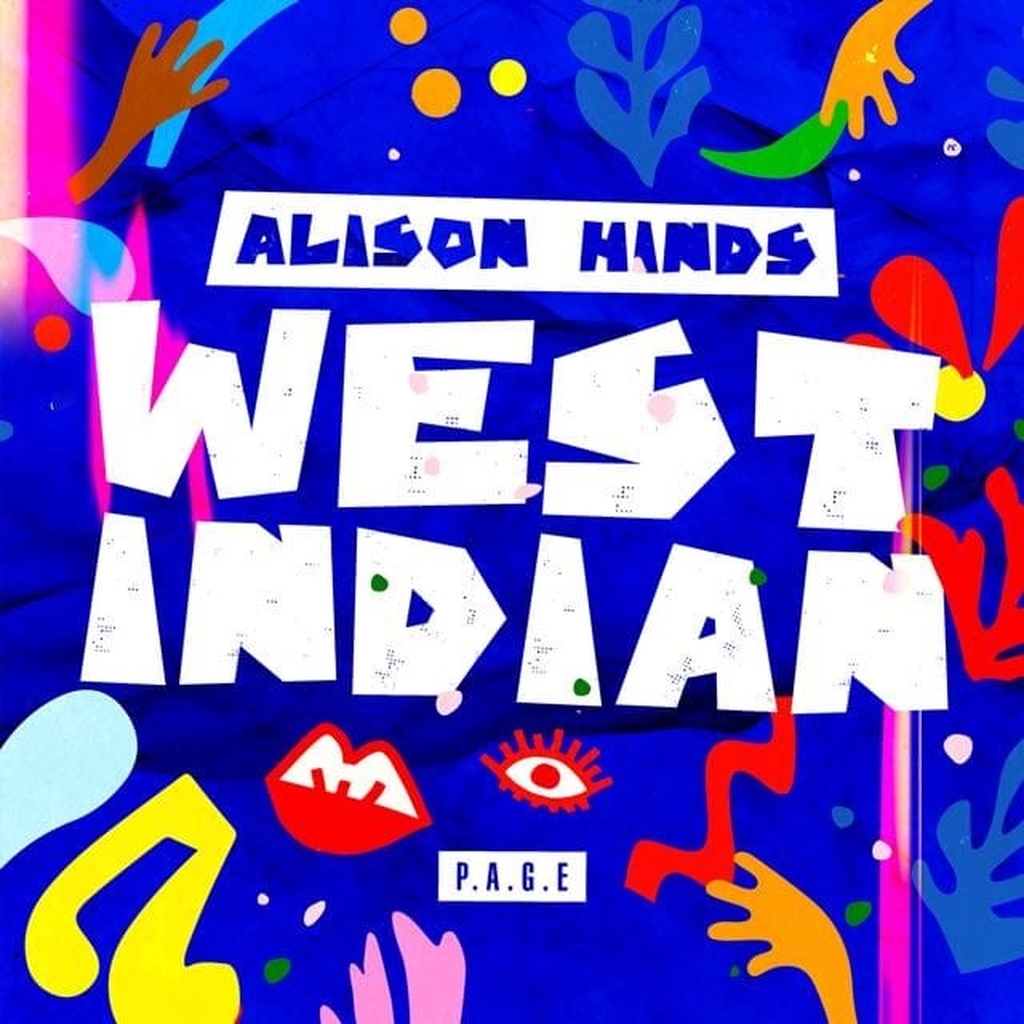 The Queen of Soca travelled to Ghana and parts of the Caribbean to affirm in video that she is a West Indian. The song dropped earlier this year. 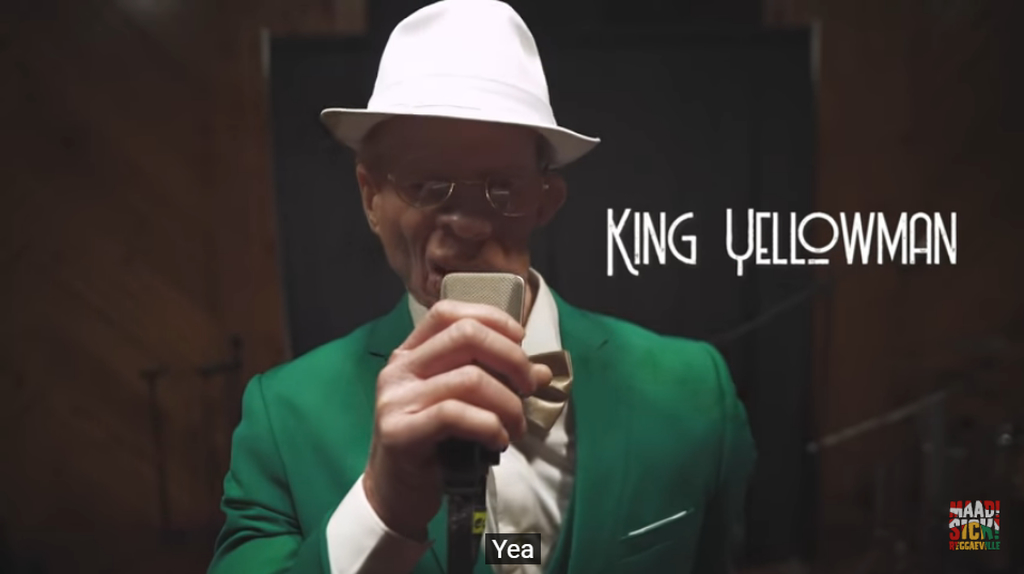 Kiss Me Each Morning by King Yellowman

King Yellowman releases the video for his single Kiss Me Each Morning off his 2019 album, No More War, his first in over 15 years. The song is his take on the classic by The Casinos.