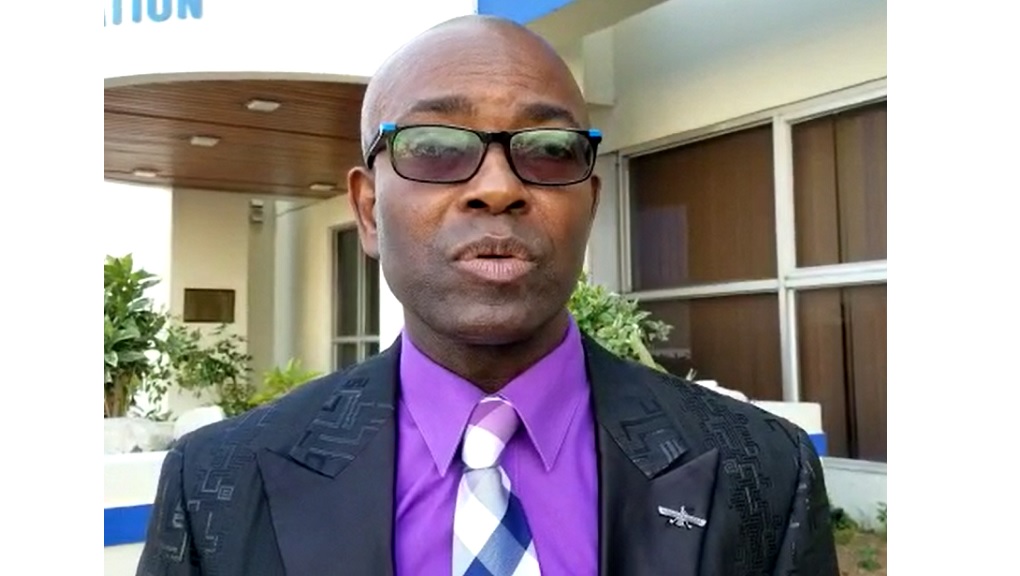 School principals should not have to bear the responsibility of distributing food packages to students on the Programme for Advancement Through Health and Education (PATH).

That’s the opinion of Jamaica Teachers’ Association (JTA) President, Owen Speid, who is urging the government to review the policy which he said puts the principals' lives at risk.

According to Speid, principals are being placed at risk as they are confronted by angry crowds of parents who often demand more than they should be getting.

In order to ensure that the nutritional needs of PATH students are met, the food packages are being dropped off at the primary schools with principals responsible for the distribution.

Speid wants this practice to end.

“We’re saying to the government one more time, and we hope that they will listen this time, that they need to convert the value of the PATH products to cash and give that cash to the parents because they have the information on the parents…,” Speid told Loop News.

“We’re saying to the government also that there needs to be serious consideration for the secondary school students who are on PATH because, as it stands, we’re understanding that they are not being taken care of under the PATH programme at this time…,” he added.

Speid said the government should also consider giving cash to the parents of secondary school students who are on PATH.

He argued that, if students are hungry, they will not be able to participate in online classes that are available while they are out of school. He said many of the students depended on the meal that was provided at school. This, he said, resulted in an increase in their attendance.

His call echoes that of the Opposition Spokesman on Education, Peter Bunting, who last Saturday urged the Ministry of Education to discontinue what he called “the wasteful and inefficient process of delivering food items (for nutritional support) to schools in the face of extended closures”.

Bunting cited that principals were required to collect and distribute these packages to parents and students across parishes.

“These deliveries are being made on a haphazard basis, at inappropriate hours.  One primary school principal expressed surprise that, with no students in attendance, the school is now receiving its first delivery of food items from the Ministry since the start of the school year,” Bunting stated.

He suggested that cash be offered in place of the food packages.

“This amount would be added to the PATH payments already being distributed to parents in the normal course of business, and so would be a very efficient method of distribution.  This approach would remove the burden of physical distribution from principals and school administrators, while enabling parents to provide nutritious meals for their children in the safety of their homes,’ Bunting said.