JSIF to Jamaicans overseas: Your money is safe with us 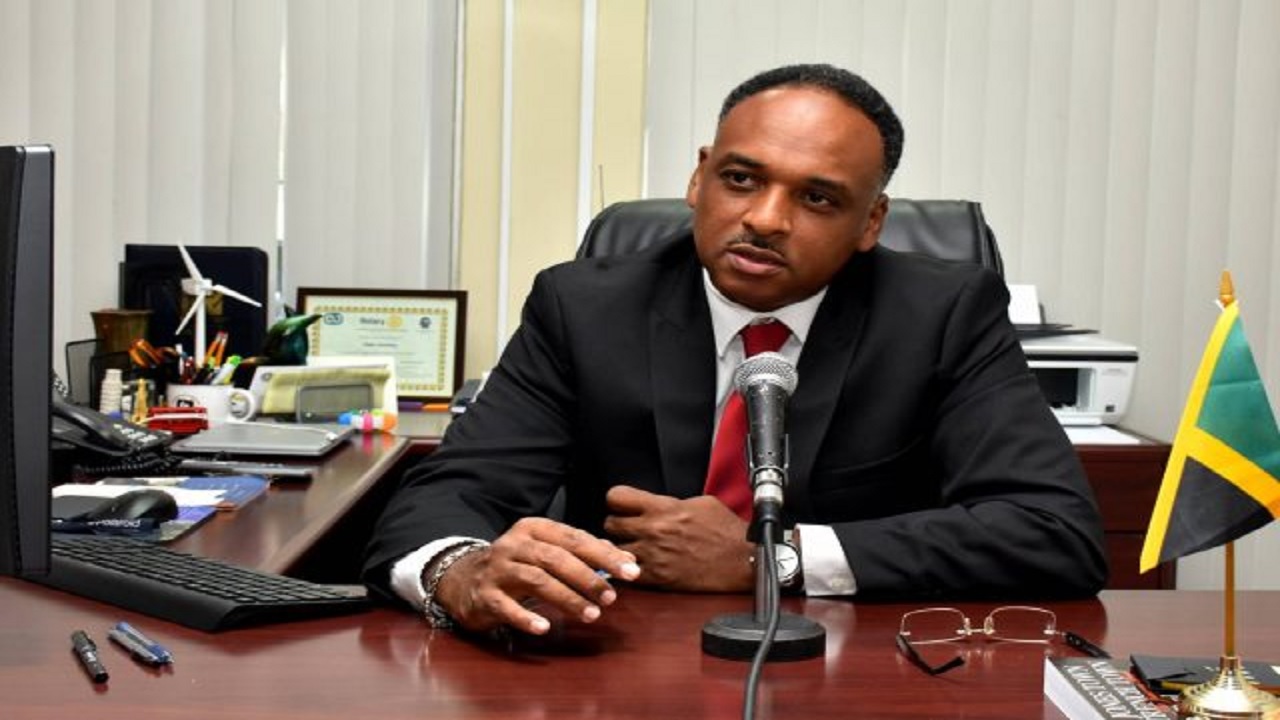 Managing Director of the Jamaica Social Investment Fund (JSIF), Omar Sweeney sent out an assurance to Jamaicans living in South Florida that any plans to fork out their funds to assist in the social development of their homeland through the fund will be met with hard nosed accountability.

Speaking at the Wolmer's Alumni Association South Florida Chapter Anniversary Fundraising Gala, Sweeney said he was well aware that Jamaicans in the Diaspora were apprehensive in spending their hard earned dollars. Corruption, skullduggery and accountability have been major concerns for those abroad willing to invest in community development and social engineering initiatives in Jamaica.

But Sweeney pointed to JSIF’s impeccable record of public service and completion of projects on time and without cost overruns as he gave his assurance.

“We are currently structuring a mechanism where we say to the Diaspora if your funds are channeled through this mechanism then there will be accountability. The JSIF, as a Government Agency with an impeccable record of accountability, stands ready to work in partnership,” Sweeney said.

JSIF has, in its 21 years of operation, has invested $22.6 billion in a number of social intervention projects covering the education, human capital development, agriculture, health, public safety and disaster risk reduction sectors. The education sector has accounted for more than half that amount as a number of early childhood and primary institutions have been constructed by the fund while a significant number of tertiary level scholarships have also been funded.

Sweeney was grateful for the support shown by the Diaspora so far and urged for the noble gestures to continue.

“I would like to make a special appeal to the Diaspora community to continue to lend financial support in the areas of national interest,” he said.