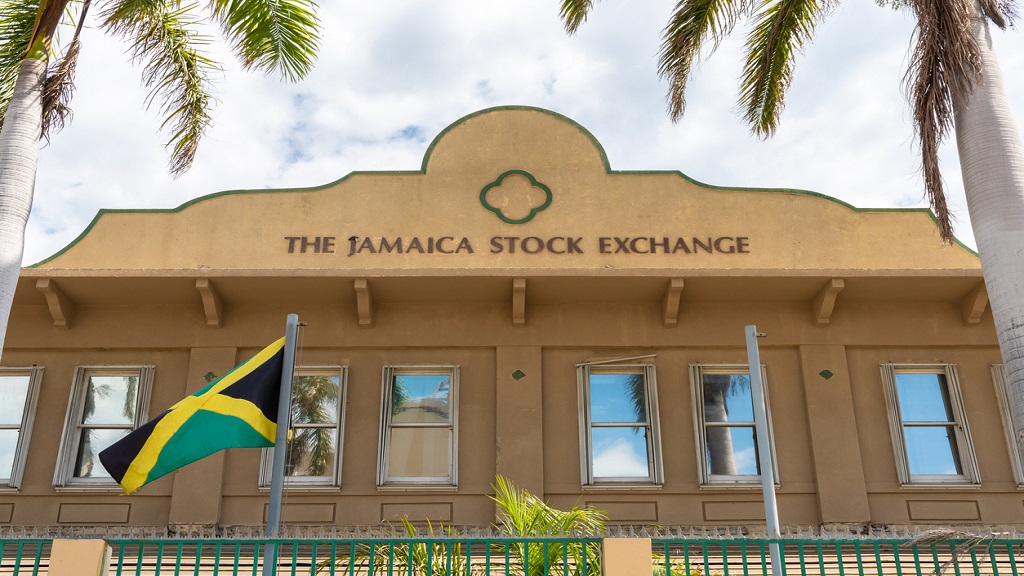 The Jamaica equities market recorded its biggest point decline in its over 60-year history on Tuesday, tumbling by over 12,600 points on the day.

Caribbean Cement lost over 16 per cent of its value, Jamaica Stock Exchange (JSE) stock lost 5.6 per cent; NCB fell over 3.9 per cent; Sagicor Group lost 3.5 per cent and the list went on.

Fund managers publicly cited the Transjamaican Highway initial public offer for the weakening market performance in recent weeks, as investors sold down stocks to amass liquidity to get into the IPO.

The fact that the decline occurred a day after the IPO indicated that the market was pricing in more than the IPO.

The decline also coincided with the announcement of a cut in US federal rates seen as a means to spur on the US economy trying to prevent the Covid 19 (widely known as the coronavirus) fuelled recession.

The largest US index of stocks the Dow Jones lost nearly 800 points on Tuesday despite the Fed announcement.

Overall market activity resulted from trading in 76 stocks of which 22 advanced, 46 declined and 8 traded firm.