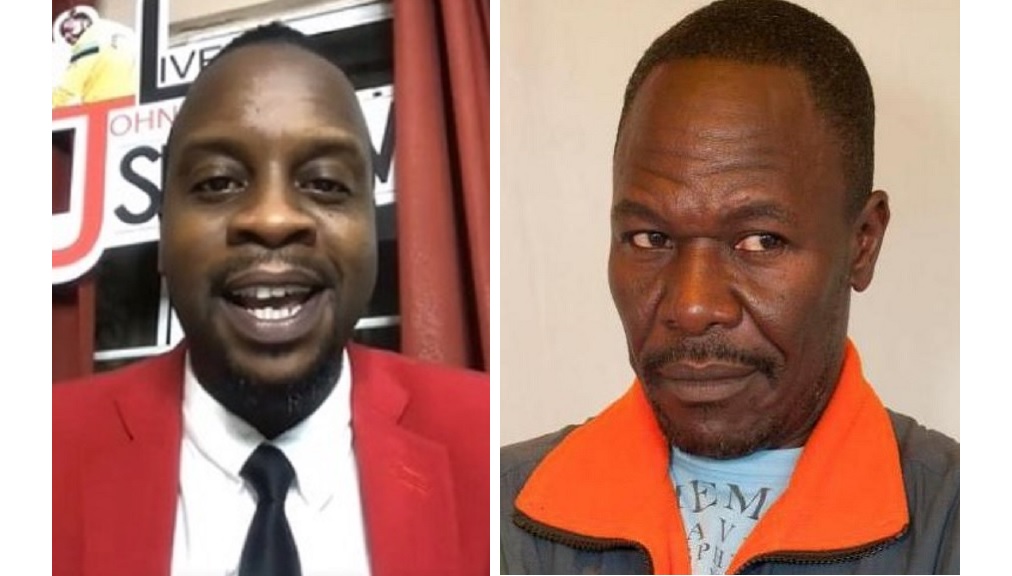 Comedian and actor Christopher "Johnny" Daley has reacted with sadness to news about the death of esteemed colleague Jamaican actor, Clive Duncan, who was famous for his role as 'Mr Upton' in the beloved Lime Tree Lane television series, in which Daley also had a recurring role.

"I hadn't spoken to him for a while outside of this week, but I got the chance to talk to him Tuesday. We knew he was sick from before; I thought he had beaten it... clearly he had a relapse and he said it was pretty bad, it was affecting him, so it was not surprising when he passed," Daley told Loop News.

"Clive was a genteel human being , cautious, always smiling; I thought he was a district constable, he was always neatly put together, I never saw his hair grow out; he was a very decent person. I can't recall him ever raising his voice throughout all those rehearsals. He always spoke very well, he accredited himself very well, I will always remember that big broad St Mary smile," he said.

Duncan reportedly died on Thursday morning following a battle with cancer. He was 57.

Duncan was born in Esher, St Mary, and later moved to Kingston, where his acting career flourished. His distinguished career as an actor developed with his performances in several pantomimes.

He rose to national prominence in the role as Drapus Upton in the local JBC (Jamaica Broadcasting Corporation) TV series, Lime Tree Lane, which was televised between 1988 and 1997.

In addition to Upton, the series revolved around the lives of a number of other popular characters, including Lucretia Upton, aka ‘Miss Uptown’, Johnny, Sammy, Miss Zella, Maas Gussie, Donald, Bones and Bubbles. The show caught the attention of many families at the time, due mainly to its focus on core Jamaican values.

Following his stint in one of the longest-running series on daytime television nationally, Duncan moved on to the Jamaican-based soap opera, Royal Palm Estate, where he played the role of chef, Monsieur Gene Perrot.