The earliest form of Scottish whisky was created almost exclusively by Monks for medicinal purposes.

For many, the world of Whisky is unfamiliar territory.

Admittedly, in the Caribbean, we are largely known to indulge in other types of distilled beverages, so there are several unanswered questions such as ‘What is whisky really’, and ‘Is there a difference between whisky and whiskey’?

This Johnnie The Journey series aims to answer some of these questions, starting with a walk down memory lane.

You may have seen two different spellings of whisky over time.

Though many words in the English language have two spellings that refer to the same thing, for whisky this is a little different.

That means that if you are referring to Johnnie Walker’s beverage it is always “whisky” and never “whiskey.”

Now that we’re clear on that distinction, let’s explore the nature of the liquid itself.

Whisky is a dark coloured distilled alcoholic beverage made from a variety of fermented grains, including barley, corn, and wheat.

The word whisky is derived from the Scottish term ‘Usige Bretha’ which means water of life.

The earliest form of Scottish whisky was created almost exclusively by Monks for medicinal purposes.

The whisky that the monks created did not sit and age, which resulted in the beverage having a very raw taste but this served their intended medicinal purposes very well.

After some time King Henry VIII dissolved the monasteries and whisky production became a true cottage industry in Scotland where persons took up the task of distilling whisky right at home.

Throughout the period of home distilleries, it was discovered that the once raw tasting medicinal whisky could be a more pleasurable drink if distilled differently.

The problem with this newly distilled whisky, however, was that the taste was not consistent; the whisky you enjoyed yesterday could taste completely different today.

Thus, the search was on to figure out how to get a consistent tasting whisky, and one grocer in Scotland named John Walker decided to dedicate a lot of his time to creating a great tasting product for his customers.

He wanted his customers to enjoy the same quality and flavour time after time.

So he began to blend different whiskies together until he produced a whisky he was happy to put his name to.

That whisky is sold today under the brand Johnnie Walker. 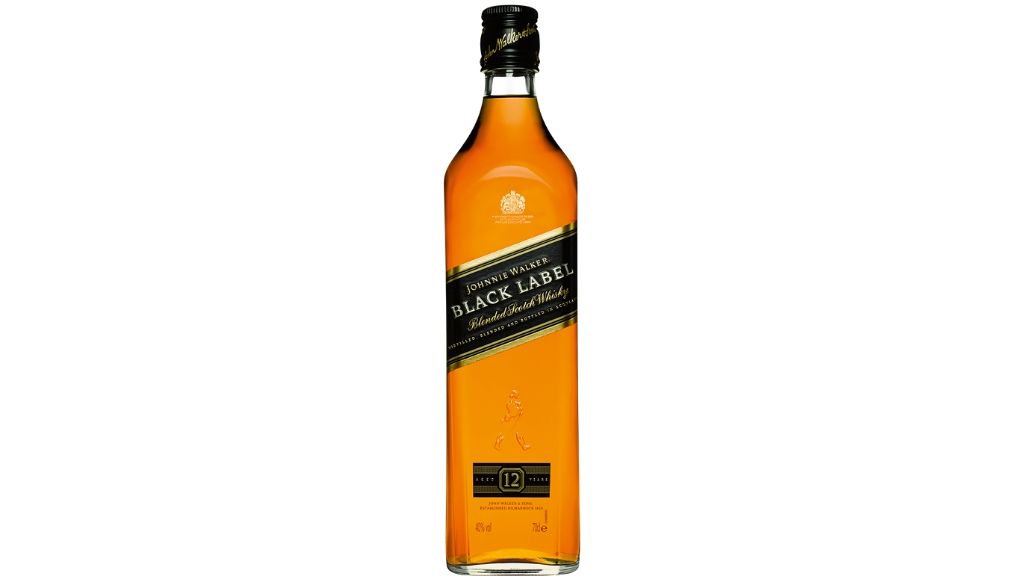 With the success of creating consistent tasting whisky, it was time for Scotch whisky to explore new markets.

Industry leaders including Johnnie Walker took the product to the British Empire and that catapulted into a successful export market for Scotch whisky to make its mark on the world.