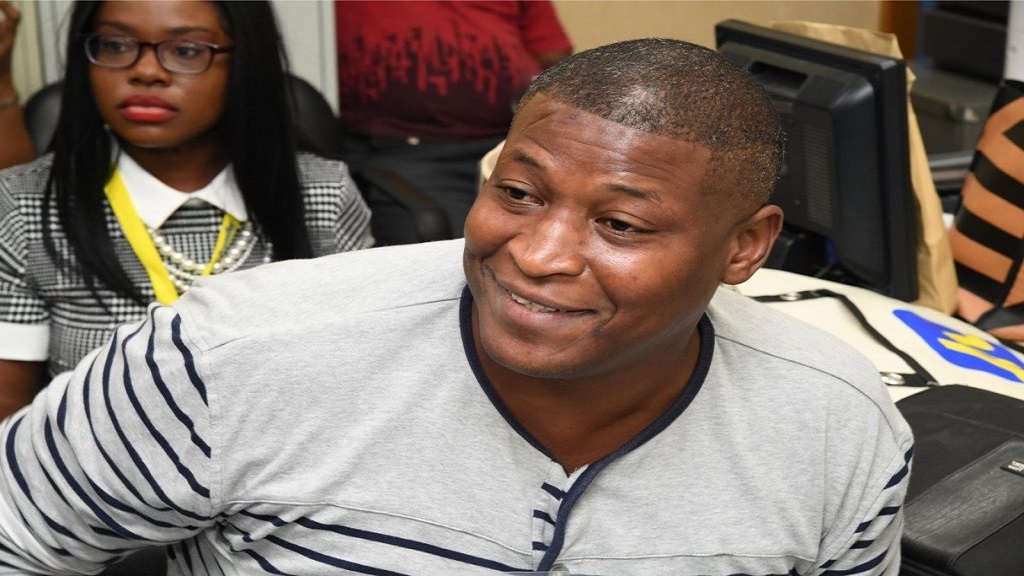 He is naturally enthused about youth development and plans to use his new position, as president of the JN Circle, Morant Bay, St Thomas, to continue to mentor young people and empower parents to effectively nurture their children.

“I believe that there are many young persons who are not exposed to good parental influence. Therefore, I want to focus on parenting and how we can empower Jamaican parents, to do a better job,” he said.

He informed that several studies revealed that some homes are not providing the necessary support, and consequently, some young people become wayward. Some of the strategies he plans to implement include a revamped Safe Schools competition as well as conducting parenting seminars in communities across St Thomas.

Working with young people is familiar ground for Sergeant Marthluck, who has been a member of the Jamaica Constabulary Force (JCF) since 2003 and had the opportunity to mentor young people as a schools resource officer.

“While I was in charge of the Safety and Security Branch, I conceptualised the St Thomas Safest School Competition, which involved all six high schools in the parish. We engaged students in a school safety competitions, where the school which records the fewest number of offences would be declared the winner,” he related, noting that the responsibility was, therefore, placed on the youngsters to develop positive social norms as they received support from other stakeholders.

The behavior modification programme has been very successful as it saw a significant reduction in recorded incidents of antisocial behavior among the high schools involved in the competition.

“We teach young people how to surround themselves with positive activities as well as how to select their role models, through various activities, such as youth camps, seminars and youth empowerment exercises, while the importance of volunteerism is reiterated through many community projects ,” he related.

He also informed that he was drawn to the JCF by his uncle, who served the organisation for many years and that he admired his uncle’s discipline and exemplary way of life, which he attributed to the JCF.

“I always wanted to emulate him, and I thought to myself, what better way to do so than join the organisation which he served?” Sgt. Marthluck said.

The LASCO Top Cop of the Year for 2016/2017 for St Thomas was recently elected president of the JN Circle, Morant Bay. Other members who were elected to serve included: Shenae Leslie, secretary and Una Anderson, treasurer.

The JN Circle is a network of JN members and customers in the member companies of the JN Group, who form friendships to improve their own lives, positively impact institutions and organisations, as well as, activities in their respective communities. The JN Circle, Morant Bay meets on first Tuesdays at the JN Bank Morant Bay branch.