JMMB says it performed ahead of target despite earnings dip 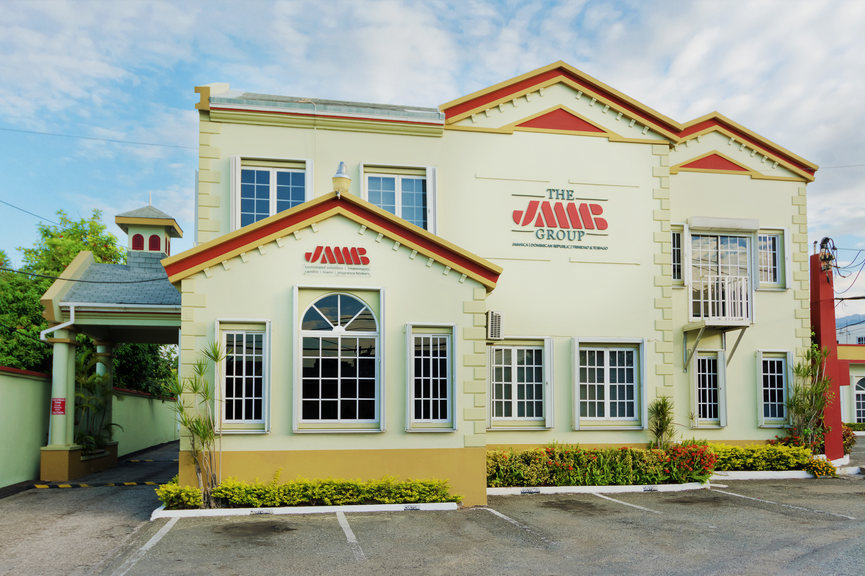 JMMB Group has reported net profit of $2.42 billion, for the six-month period ending September 30, which is a 14 per cent dip in its profit, compared to the corresponding prior reporting period.

The group attributes this decline in its profitability to the economic slowdown and uncertainty in the market, as a result of the COVID-19 pandemic, while noting that it remains a solid financial entity, built on a stable foundation.

In reiterating JMMB Group’s sound financial foundation, chief financial officer, Patrick Ellis shared, “The company’s core earnings remains positive, as evidenced by a eight per cent growth in the company’s net interest income, totaling $4.9 billion, as a result of the solid growth in the group’s loan and investment portfolios. This demonstrates the confidence and value derived by clients, from the financial solutions offered by the JMMB Group.”

During the reporting period, earnings from fees and commission income saw a marginal decline of five per cent to $1.5 billion, as lower business activity was partially offset by significant growth in managed funds and collective investment schemes across the group.

While gains on securities traded and foreign exchange earnings showed a corresponding 19 per cent and 30 per cent decrease, totaling $3.2 billion and $1.1 billion respectively. This decline in earnings from these revenue streams were largely attributed to the downturn seen in trading activities as the market reacted to the uncertainties brought on by the COVID-19 pandemic and slowdown in economic activities, regionally and globally, JMMB said.

In addition, the share of profits from Sagicor Financial Corporation Limited (SFC) was adversely impacted by the pandemic, resulting in JMMB Group’s share of losses totaling $106.9 million, for the six-month period.

The results was primarily related to its US operations, which had higher Expected Credit Losses (ECLs) and adverse change in the actuarial adjustments due to the pandemic.

The JMMB Group CFO, however underscored the long-term value of the transaction as part of the company’s strategic direction to grow through inorganic means. Additionally, JMMB expects the investment will generate income through any dividend distribution which will positively impact cash flow and liquidity.

The company saw a decrease in its operational expenses by $246.2 million, to $7.1 billion, which is a three per cent decline, in line with the reduction in business activities and cost containment strategies being implemented by the group, and as part of the prioritization of its efficiency related projects. 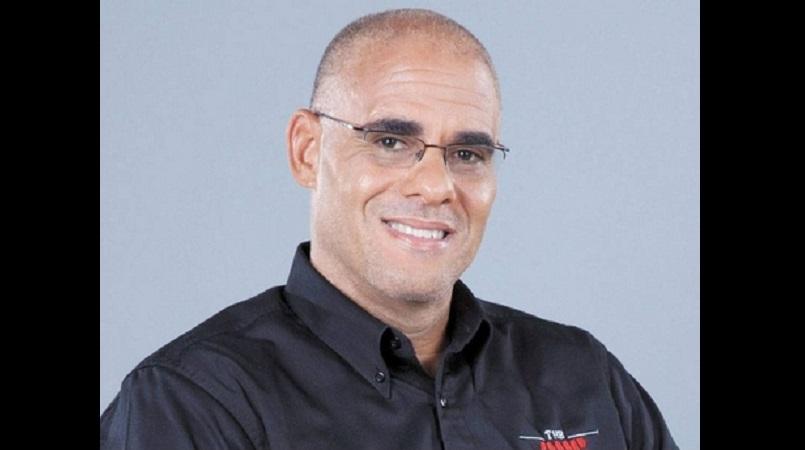 JMMB Group CEO, Keith Duncan, in commending the team for performing ahead of target, said that the company’s performance to date remains credible in the challenging economic environment and expressed optimism about the company’s strategic outlook.

“We are looking to augment our organic growth by realising acquisition opportunities as we expand into new markets in the short-term, in addition to extending our banking products and services. Our investment business line continues to deliver robust results, as we build out our solution offerings across the group, through our integrated financial partnership approach. We will, therefore, take advantage of opportunities to raise capital to position ourselves for this future growth, in line with our strategic objectives.”

The group also remained focused on pursuing other growth opportunities during the pandemic as well as embedding efficiency gains from the use of digital channels. As such, the company has increased focus on digitization and improved operational efficiency, as key imperatives to drive its profitability over this financial year and beyond.

At the end of the reporting period, the JMMB Group’s asset base totalled $466.84 billion, up $66.62 billion or 17 per cent, relative to the start of the financial year.

This increase is attributable to a larger loan and investment portfolio, as well as a larger liquidity buffer.

The credit quality of the loan portfolio continued to be comparable to international standards and the company implemented enhanced monitoring to mitigate against possible deterioration in credit quality. Growth in the asset base over the six-month period was funded by increases in client deposits and repos, which increased by $13.21 billion or 13 per cent and repos by $37.83 billion or 21 per cent, respectively.

The company has also sought to further strengthen its capital base and further manage its expenses, as such, the group continues to focus on extracting operational efficiency from all entities.

It also remains adequately capitalized, exceeding regulatory capital requirements, with an uptick in shareholders’ equity by 24 per cent, to $51.10 billion.

This was largely on account of the profitability for the quarter and rebound in emerging market bond prices, which resulted in positive movement in the investment revaluation reserve.