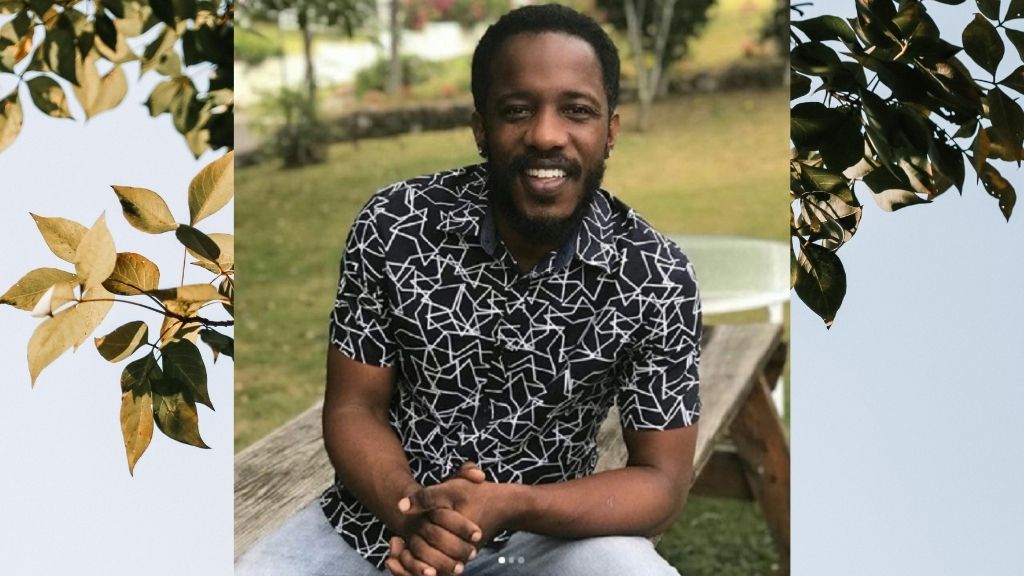 We all need a moment to recoup, and having taken a break during the month of August, the second round of the JMMB Goal Getter Live series kicked off recently.

This portion of the series focuses primarily on tackling a wide range of men’s issues from relationships to finances, fatherhood and success, and other topics.

The month-long version, aptly titled ‘All Man Talk’, featured special guest for the inaugural episode on Tuesday at 8.30 pm.

JMMB Group’s chief marketing officer Kerry-Ann Stimpson described the genesis of the series ‘as an avenue to share hope, lend expertise and provide solutions that will assist clients and the wider public in navigating the COVID-19 crisis’.

This, while addressing topical issues.

‘Since hosting the series we have received positive feedback, and have seen the need to also broaden the conversation to address an even wider cross section of issues, that people continue to grapple with during this crisis,’ Stimpson shared in a release.

She added, ‘We therefore wanted to use this channel to give men a voice to ‘talk and share’ from their vantage points, so that other men, and women, can benefit.

The core principles of the JMMB Goal Getter series is to empower, encourage and educate Jamaicans, particularly men, who may be more intentional about their goal achievement and tapping into their greatness.

Jamaican entertainer, Wayne Marshall was among the firsts to talk and discussed fatherhood.

Alwayne Cousins, manager, corporate solutions at JMMB was the moderator for the discussion.

The experiences shared varied as the men represented fathers of a boys’ only club.

In Mitchell’s case, there are four boys, ranging from months-old to a teenager (his younger brother).

Walker is a father to a six-year-old son and a teen daughter – on the brink of adulthood; and Ibrahim, a self-described ‘millennial dad’, resides in Jamaica and the US, with two children, both under six years old.

‘We hope that this series will also help to transform our mindset towards Jamaican men, and help to promote positive role models and defy stereotypes while inspiring other men to tap into their greatness,’ the JMMB marketing executive shared.

The first round of the JMMB Goal Getter series explored a range of topics, including: homeschooling, wellness, wealth building, relationship-building, money-making opportunities, personal branding, debt management, and retirement, among other areas.

Previous series, that have all been well-received, include the summer edition: a culinary and happy hour special dubbed, ‘Cocktails, Mocktails & Meal Ideas to Beat the Heat’, a ‘Small Business Virtual Expo’, and a summer staycation themed discussion with travel blogger Teika Samuda.

Travel Tuesday: ‘Staycationing’ on a budget