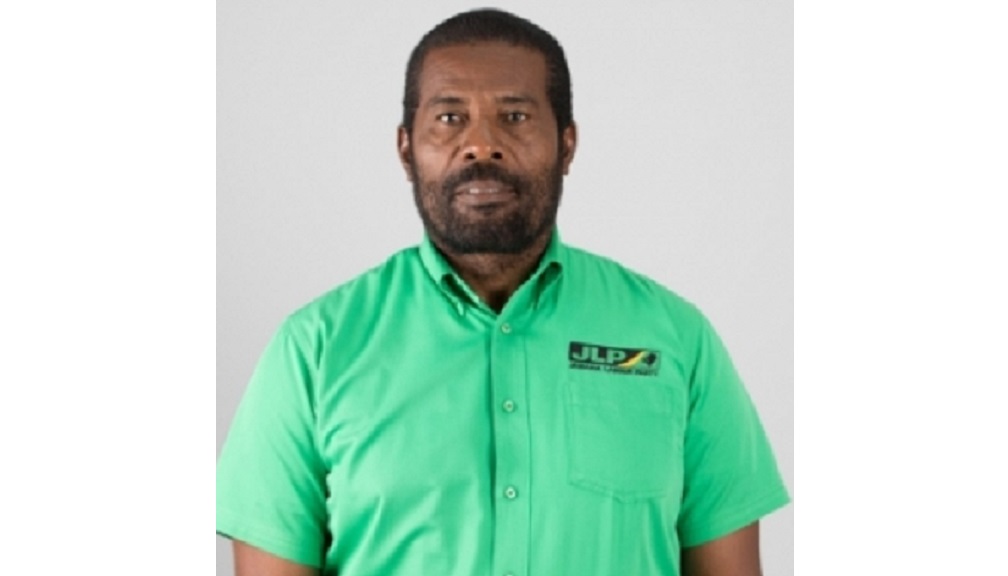 Daniel Lawrence of the Jamaica Labour Party (JLP) has been declared winner of the Eastern Westmoreland seat in Parliament, following a magisterial recount which concluded at the Westmoreland Parish Court on Tuesday.

Judge Steve Walters handed Lawrence the victory with a count of 4,862 votes for the JLP candidate, 11 votes more than the 4,851 tallied for Luther Buchanan of the People’s National Party (PNP). Independent candidate Haile MiKa’el received 36 votes.

The result overturned that of the official count, which was given to Buchanan after both candidates tallied 4,834 votes and the returning officer cast the deciding ballot for the PNP candidate.

It means the JLP has increased its seat count in the House of Representatives to 49, with the PNP having to settle for 14.

In the preliminary count on the night of the September 3 General Election, Lawrence was declared the winner after he tallied 4,831 votes, eight more than Buchanan’s 4,823.