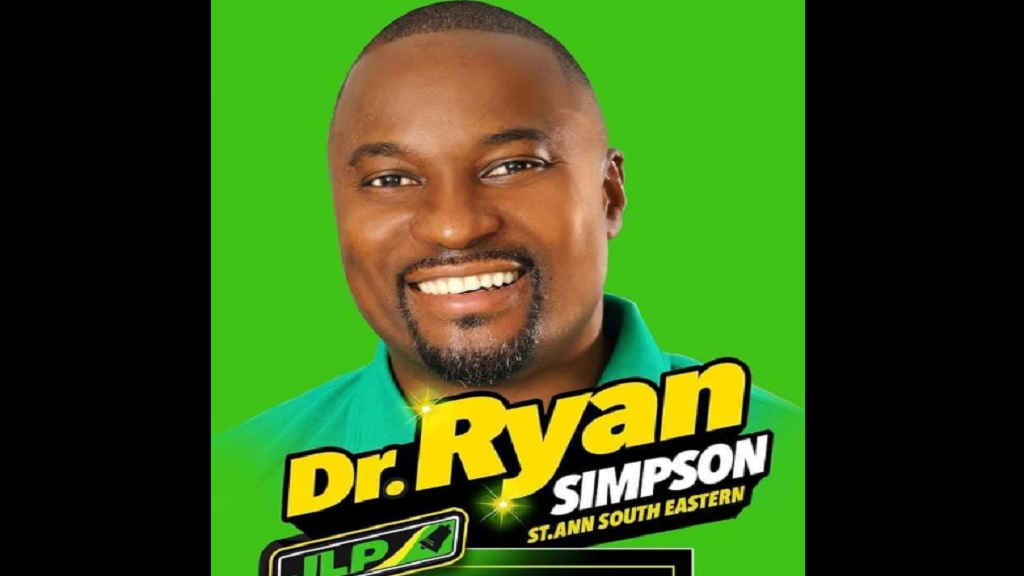 Rumours surfaced on social media platforms on Wednesday that the JLP representative had been booted from the seat and one of his Facebook pages, dedicated mainly to social media campaigning has been inactive since Wednesday morning.

JLP General Secretary, Dr Horace Chang, speaking in a radio interview on Thursday, said Simpson recently arrived in the island from overseas and did not adhere to the COVID protocols which required him to be quarantined at home for a period of 14 days. 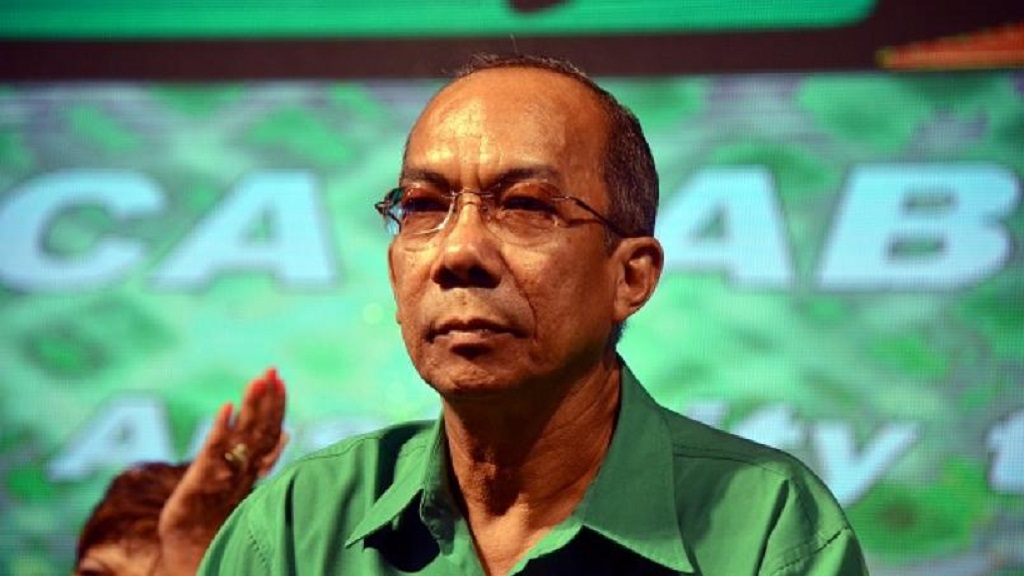 Simpson, a minister of religion, was noticeably left out of a JLP advertisement that was published in one of the island's national newspapers on Wednesday, which revealed the photographs of the party’s slate of candidates.

In addition, there was no photograph of a candidate for South East St Ann.

His postings included: "The lion is the KING of its domain not because it is the heaviest or biggest animal in the jungle. The lion is KING because of its spirit of leadership and its instinct to protect. I will not only lead my constituency, but I will protect it too. #RyantheLion #hope #change #prosperity."

He was expected to square off with Lisa Hanna in the polls on Thursday, September 3.

South East St Ann, however, is considered a PNP stronghold, and Hanna is expected to run away with victory there.

But political observers had said Simpson was making strong progress in certain areas in the constituency, and he could possibly receive more votes than his predecessors, who often tallied in the region of over 4,000 votes.

Meanwhile, some Facebook users, allegedly describing themselves as JLP supporters from South East St Ann, expressed at the rumours that have been circulating.

"If Ryan Simpson is out I am out too," claimed one Labourite.

Another male supporter added: "(If) there is no Ryan Simpson, there is no vote in SESA (South East St Ann) period. Tell Horace Chang (to) count SESA as the PNP seat then."

Chang, in the meantime, has indicated that a new JLP candidate will soon be in place in the seat.