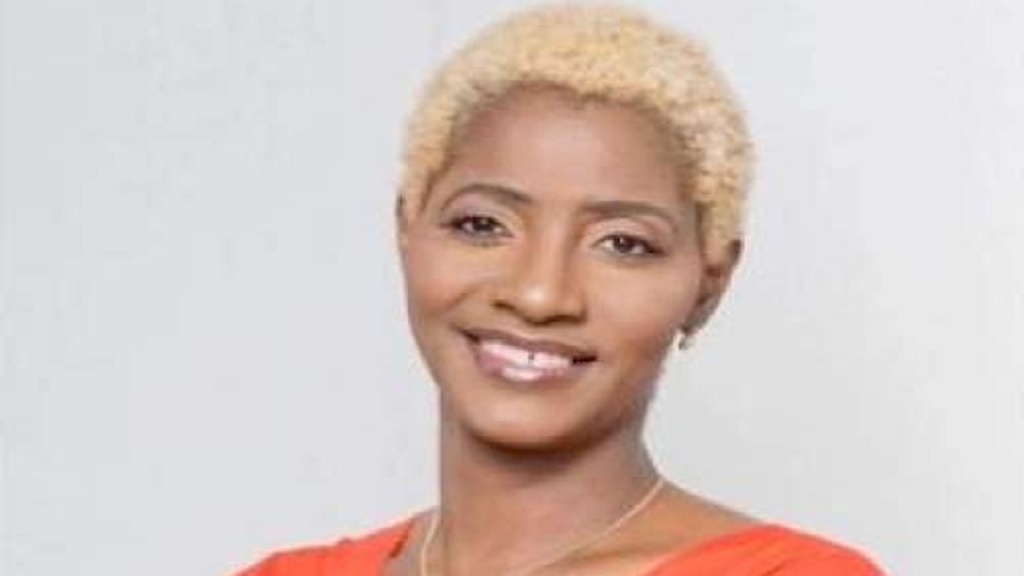 Former People's National Party (PNP) caretaker for West Rural St Andrew, Jennifer Housen, says she will be offering herself as a candidate for the role of general secretary of the party.

In a Facebook post on Saturday, Housen said after much thought, she has decided to offer herself for general secretary, adding that the individual to be installed must be involved in the reuniting process.

"There is a rebuilding and reuniting process that must be engaged, and which requires a General Secretary seized with tenacity, administration, organisation, empathy, conflict/dispute resolution skills and an enthusiastic need to serve the Party and support the Comrade Leader," she stated, adding "I feel I am able to offer all of these at this time."

The Attorney-at-law now joins Raymond Prcye and Dr Dayton Campbell as the contenders for the post that will become vacant on November 29, following Julian Robinson's resignation.

Members of the party's National Executive Council (NEC) will vote for a new general secretary as well as a new party chairman on that date.

Of the three candidates for general secretary, party president Mark Golding has endorsed Campbell, who had supported him in his bid to become leader.

Interestingly, Housen had supported Lisa Hanna in her failed bid to become party president on November 7. Pryce, a former PNP deputy general secretary, had not publicly declared his support for any of the two presidential candidates.

Housen, who had supported Peter Bunting in his bid to be party president last year, argued that the PNP must move away from "the institutionalised rewarding of loyalties for the greater good of the party."

She elaborated that "If our convictions are serious, and as a party, we are committed to transcending institutionalised rewarding of loyalties for the greater good of the party, we can lift this party of our forebears, and defeat any foe against whom we stand united.

"It is for this reason I offer myself, willing and able as a servant-leader, in the role of General Secretary," she added.

Housen went on to ask for the support of the NEC members "in the party's best interest, in this journey, (and) for the party's sake."

The word "love" formed part of the slogan of Hanna's campaign, dubbed "Bring back di Love."