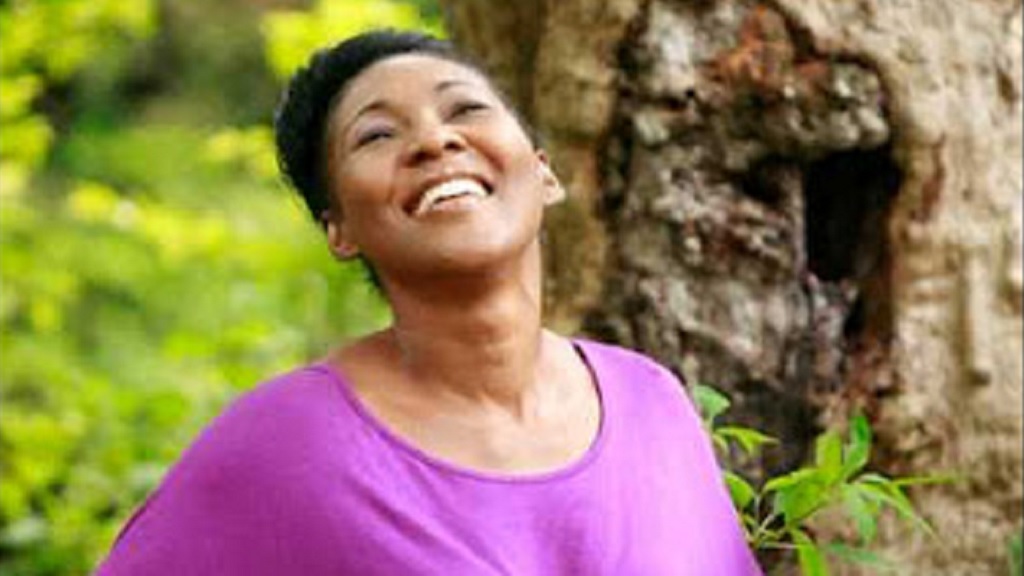 For years, gospel singer Jenieve Hibbert-Bailey has been breaking barriers with her versatility, and now she has now decided to channel her writing into the area of contemporary gospel.

She felt it was time to let her voice be heard.

That's why she released a new single, 'Hallelujah', on November 13th through VPAL Distribution on all digital online platforms.

"Last year, I was going through a very difficult and challenging time in my life and so I wanted to encourage myself as well as others not to give up but to find a 'Hallelujah'," Bailey, who is also the daughter of the late reggae legend Toots Hibbert, explained.

The 'Hallelujah' single was recorded for an upcoming album which she hopes to release in 2021.

"My father listened to it, gave me his opinions on the composition and background vocals and he liked it. Parts of the song include a phrase 'I say yea' which is taken from 54-46, one of my dad's most popular songs and also Bam Bam, another crowd favourite," the singer who is a devout Christian said.

Contemporary Gospel is an updated, polished version of traditional gospel with newly written songs that sound similar to urban music.

Jenieve was a foundation member of the group 54-46 along with her sisters, Leba and Melanie.

She was nominated for Best Reggae album for her work on 'Reggae Got Soul: Unplugged On Strawberry Hill' in 2012.

Hibbert-Bailey sang a medley of songs during a musical special dubbed 'Tribute to an Icon' that aired on TVJ on Sunday, the same day her father was buried at the National Heroes’ Park.  There were musical tributes from several industry members both here and overseas for Hibbert, as well as performances from Dean Fraser, and Dimario McDowell.

"This was the send off that my father truly deserved," she said.

Toots died at the University Hospital of the West Indies on September 11, nearly two weeks after he tested positive for COVID-19.

Serani elated as 'No Games' hits gold status in UK