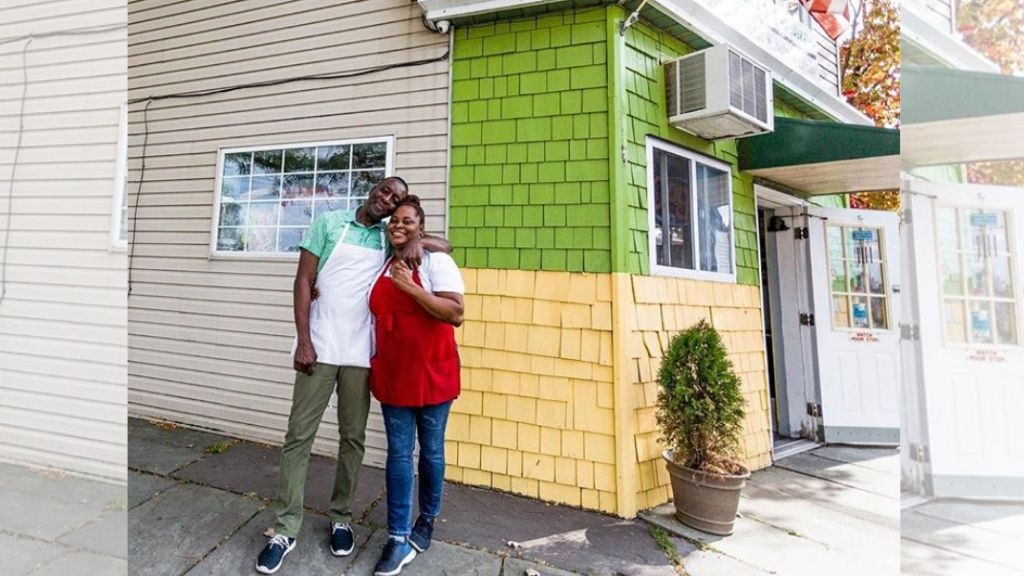 Meet Malenda Bartley, co-principal of Top Taste Jamaican Restaurant in Kingston, New York, and the wife of Albert Bartley, the other half of the Top Taste team.

Both Malenda and Albert are Jamaican-born. He was born in May Pen, Clarendon; she was born in Watermount, St Catherine.

A video from the Daily Freeman’s YouTube page introduces the Malenda and Albert.

The James Beard Foundation (JBF) is a non-profit organization that aims to celebrate, nurture, and honour chefs and other leaders making America's food culture more delicious, diverse, and sustainable for everyone.

The JBFA recognises chefs, restaurateurs, authors and journalists each year, scheduled around James Beard's May 5 birthday.

Several Jamaicans have received the JBF nod of approval; it’s quite the prestigious honour. 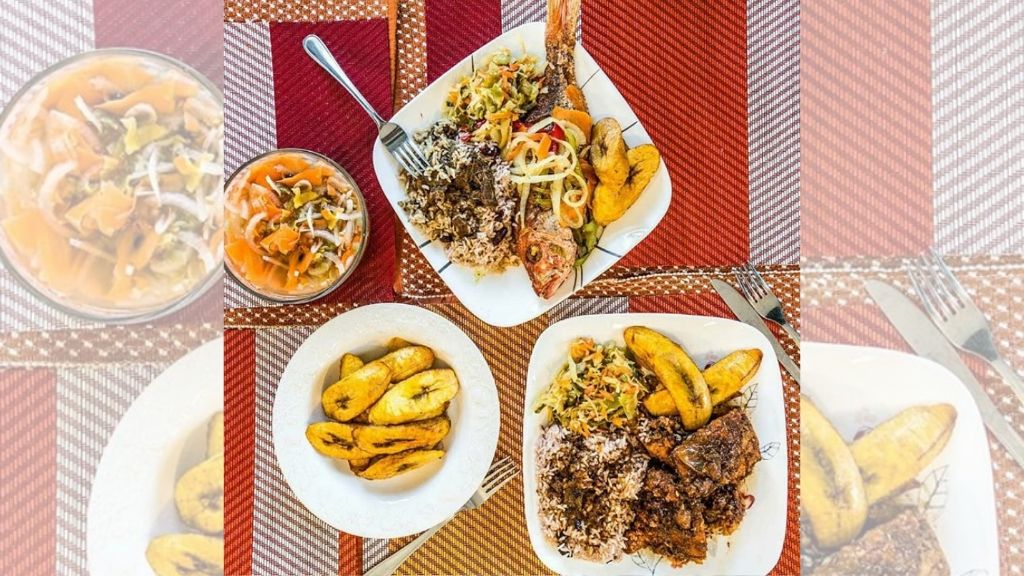 Why was Top Taste Restaurant nominated?

For the food, of course. They’ve been reported to provide the best Jamaican food in New York, from the Hasbrouck Avenue walk-in.

“It makes us feel great and makes us know that God will never fail us…all the hard work that we’ve put in, it paid off in the end. We’re only going on six years, so we thank God for the blessing and abundance he sends our way.”

It’s owned and operated by Albert and Malenda Bartley. Together, on any given day, the two dole out several helpings of traditional home-style fare to their growing following.

After an over-30-year stint in corporate, Albert opened Top Taste Restaurant; he did this over six years ago with his wife Malenda at his side.

“We already had the building since 2002, and it was already set up in restaurant style, so [Albert] decided, since he’s retired we’ll open up the restaurant…we both love to cook.”

“It came as a shock to us ’cause we have a small restaurant. If you go to Jamaica and see a hole in the wall restaurant, that’s how we are…just three little tables.” Malenda said jokingly.

Even though it’s “just three little tables”, “we make quality food here, anything you want that’s Jamaican, we can do it. If you want Jamaican products to buy, we have it to sell.”

“Our motto is faith, family, food...but you also gotta cook with love. If you don’t have the love for cooking, don’t do it.”

They even offer bottles Grace Syrup, and of course, Browning seasoning sauces.

When Loop Lifestyle contacted Top Taste, Malenda answered with a pleasant “Hi, you’re speaking to Malenda, thanks for calling Top Taste,” it was the kind of welcome with a smile many have come to appreciate.

Albert, more affectionately called “Sammy”, was out handling back-end business at this point.

“We worked tirelessly,” Malenda said of the years put into building the Top Taste brand.

The Bartley's saw their first inkling of success in 2018 when Bon Appétit magazine featured the restaurant.

Top Taste was listed among 80 popular eateries in an America’s Favourite Neighbourhood Restaurants; subsequently, Serious Eats did a spotlight feature.

With more eyes on Top Taste Restaurant, and a number of features under the placemat, business was booming, to say the least.

“People started recognising us for our hard work and dedication; the food always tastes the same, the consistency of the food…we’re never out of anything.”