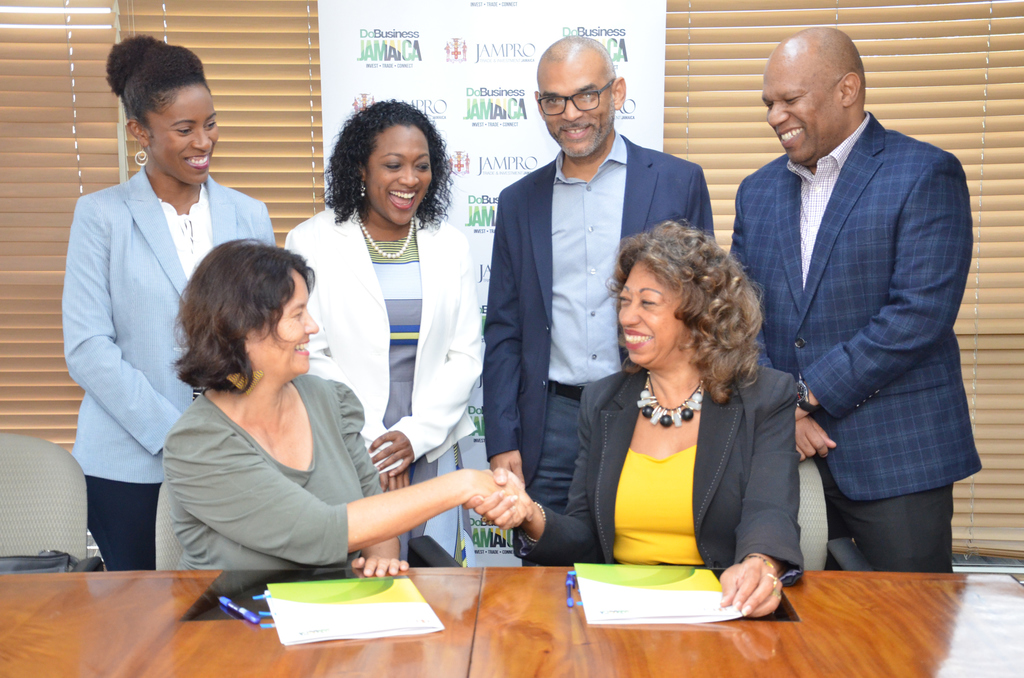 The Jamaica Promotions Corporation (Jampro) has pledged $1million in support for Kingston Creative, which is a movement that is working to promote culture and the regeneration of downtown Kingston. The commitment was made on Wednesday.

Jampro is joining Kingston Creative's First 50 initiative; a coalition of 50 organisations that will work collectively to invest in arts, culture and community to stimulate growth in Jamaica’s creative economy and downtown Kingston.

President of Jampro, Diane Edwards said, "I'm very proud that Jampro is a partner of Kingston Creative. Kingston is a city overflowing with creative expressions, and this is an opportunity for all art forms to flourish and become more infused into the culture and heartbeat of the city, from visual arts, to music, to dance, to all of the cultural expressions; that's what Kingston Creative is all about."

Co-Founder of Kingston Creative, Andrea Dempster-Chung also noted that she was pleased that the Agency had come on board to support First 50.

She said, “Kingston Creative is really pleased to have Jampro join us as a First 50 Founder of the creative city, we’re seeking 50 organisations that really believe in downtown and are willing to invest in creativity and in our creative entrepreneurs. Jampro has come on board and they will be assisting creatives in levelling up and getting the training and development that they need so they can take their business global.” 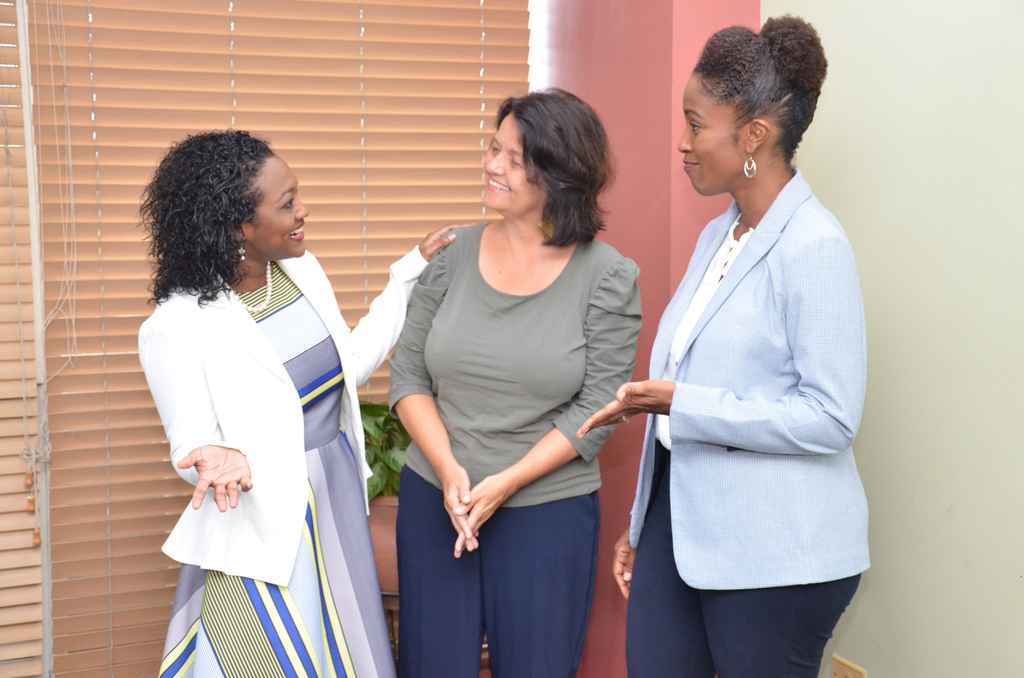 Film Commissioner, Renee Robinson, is encouraging more public and private sector stakeholders to join Jampro in the support of the First 50 initiative, which aims to help achieve Kingston Creative’s goal to develop an Art District and a Creative Hub in downtown Kingston.

Robinson went on to say, “We support the Kingston Creative movement, and I really want to encourage more private sector and corporate companies, and public sector as well, to be a part of this, because this is what's going to change the economic impact of the creative economy for Jamaica.”

Jampro’s mission is to drive economic development through growth in investment and export. Jampro is an Agency of the Ministry of Industry, Commerce, Agriculture and Fisheries.

Institute of Jamaica joins with Kingston Creative for Heritage Month

Man wanted for murder arrested after 5 years on the run