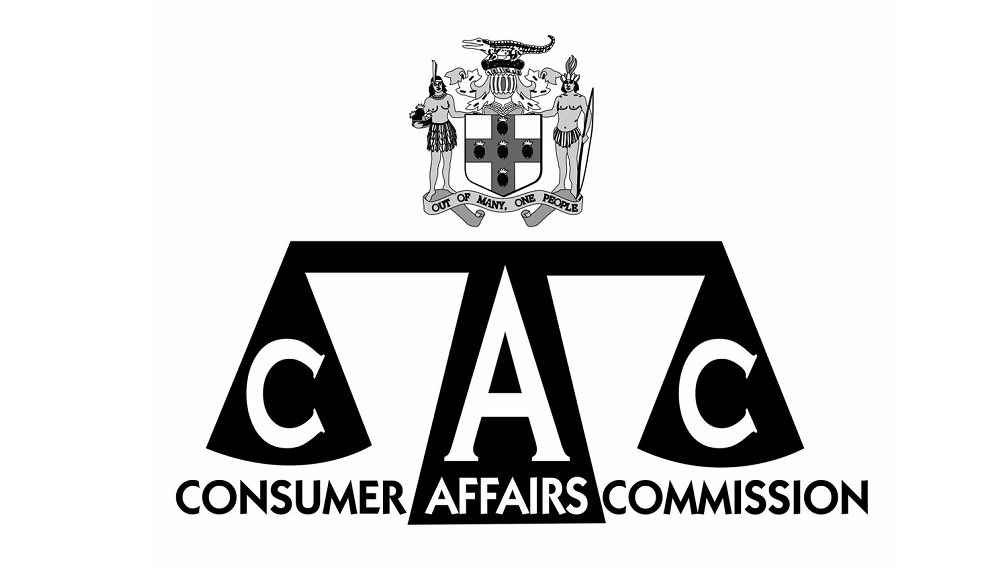 The work of Jamaica’s Consumer Affairs Commission (CAC) is being recognised throughout the region with several countries in the Organisation of Eastern Caribbean States (OECS) indicating that they will be executing several initiatives aimed at improving the consumer protection environment in the sub-region, and, in so doing, will be seeking technical assistance from Jamaica's CAC.

According to media reports, the projects will be funded under the European Development Fund (EDF).

The St Lucia-based OECS Commission said the 11th EDF will allow for activities aimed at building capacity and improving efficiency in consumer affairs in public offices in the member States as well as providing public advocacy support.

The OECS groups the islands of Antigua and Barbuda, Dominica, Grenada, St Lucia, St Vincent and the Grenadines, St Kitts-Nevis and Montserrat as well as Anguilla and the British Virgin Islands.

In a statement, the OECS Commission said that it held discussions with the CAC, which is recognised as a best-practice in the region, with well-established databases and online applications for serving consumers.

It said that the discussions with the CAC was to discuss its app, which was launched in December 2019, and explore possible areas for collaboration to support member States in advancing consumer protection in the region.

OECS Director General Dr Didacus Jules said he sees this collaboration as a critical step to strengthening the business environment in the Eastern Caribbean.

“The 11th European Development Fund gives the region an opportunity to advance in critical sectors – one of which is consumer protection. We must ensure that all players in the business sector are represented fully so that we can build a formidable business space in the region,” Jules said.

The OECS Commission said that the process of realising a true single economic and financial space, as outlined in the protocol of the Eastern Caribbean Economic Union, necessitates a fully functioning framework in consumer protection.

It said having recognised this, the commission is committed to bringing to full operation the Consumer Protection Framework for the OECS that had been developed in 2017 and involved research and recommendations for eight member states.

The recommendations covered three areas: legal framework; institutional and operational conditions; and consumer concerns. The framework not only seeks to improve consumer protection in the region, but also aims to harmonise the consumer protection environment in the OECS. Since then, the OECS has provided support to member States in developing the legal framework and to date two member states, St Lucia and Grenada, have passed Consumer Protection Act the commission noted.

Consumer Affairs: Tell us which retailers are hiking prices

CAC urges consumers to shop safely and wisely amid COVID-19

Mottley urges Jamaican investors to look to the Eastern Caribbean