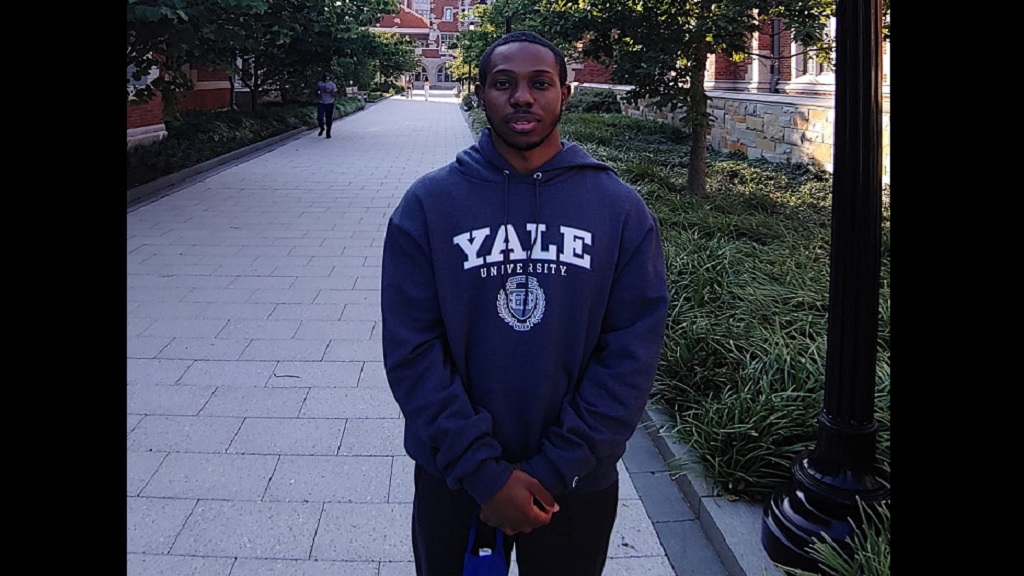 Kahlil Walker will be pursuing a combined bachelor's degree and master's degree in molecular biophysics and biochemistry at Yale University.

Manchester High School alumnus, Kahlil Walker, is on a mission to reduce the suffering of individuals living with various diseases and medical complications by finding cures to these ailments.

The 18-year-old is well on his way of making his dream a reality as he has been awarded a full scholarship to the prestigious Yale University in the US.

The scholar will be pursuing a combined bachelor's degree and master's degree in molecular biophysics and biochemistry.

When asked about how he felt about being the recipient of the full academic scholarship, Walker described the achievement as 'surreal.'

"It is definitely surreal because it was not something I expected. It's one of the hardest institutions to get into, and being an international student it's a very huge surprise," he told Loop News on Friday.

But the teenager is no stranger to receiving scholarships for his academic achievements.

Walker, the son of Insurance Company of the West Indies (ICWI) staff member Dawn Walker, was a consistent recipient of a scholarship from ICWI during his primary and secondary educational journey.

In fact, the youngster was a scholarship awardee of ICWI from the age of six until he graduated high school earlier this year.

According to Walker’s mother, Dawn, “the ICWI scholarship "helped to motivate him throughout the years."

Khalil’s academic prowess was evident, for example, at the end of fifth form when he passed 11 Caribbean Secondary Examination Certificate (CSEC) subjects with straight 'A' profiles. 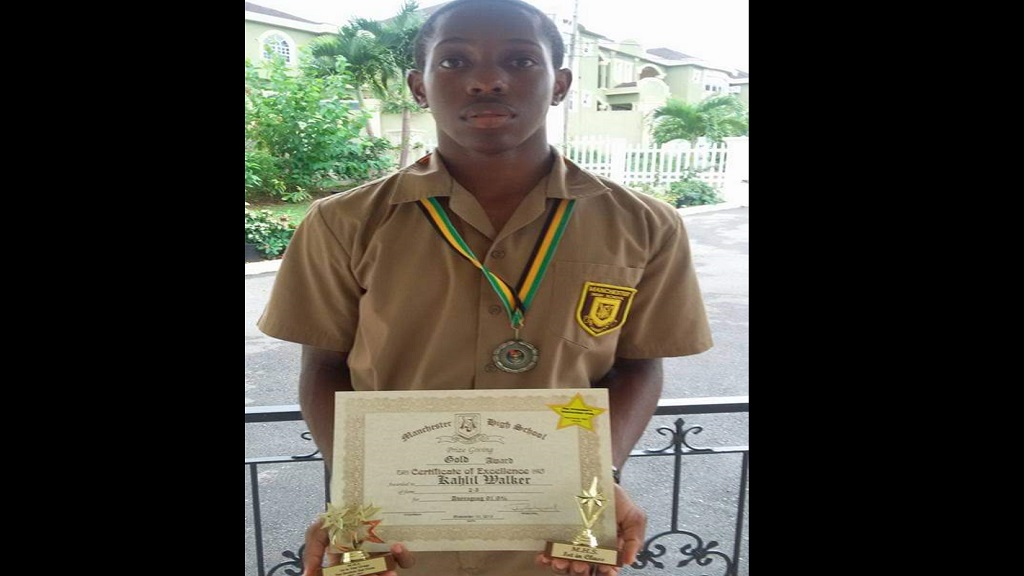 Khalil Walker is no stranger to receiving scholarships for his academic achievements.

He followed that performance with 11 grade ones and a credit in Unit One and Unit Two Caribbean Advanced Proficiency Examination (CAPE) subjects at the end of his sixth form studies.

Chairperson of the ICWI Group Foundation, Valerie Reynolds remembers the exact moment Walker called to inform her of Kahlil’s scholarship.

“When Dawn called to let me know that Kahlil had not only gotten into Yale, but received a full scholarship, tears filled my eyes, and I felt goose bumps all over my body. One would have thought he was my child; but that is what it is like here at ICWI, we are all part of a happy family, and I am happy that ICWI’s Education Fund played a role in his achievement.”

Walker, an avid basketball player who was already overseas for his studies, spoke with Loop News by phone, and explained how he balanced his time to achieve academic success.

"I definitely stand strongly behind not procrastinating when doing (school) work and being completely dedicated to (that) work. No in betweens; either you’re relaxing or resting or you’re just working," he added.

Walker shared too, that he was active in extra-curricular activities at Manchester High School, where he served as president of the modern languages club as well as the captain of the Under-19 Basketball team.

The latter, he said, played a crucial role in assisting him to relax and gaining skills.

"Definitely, basketball helps me to relax... and (it) helps to develop who you are. So playing basketball I definitely worked with a lot of different people and saw different perspectives and I gained a lot of skills. So it's definitely important," Walker detailed.

The scholar also elaborated on his reason behind pursuing studies in molecular biophysics and biochemistry.

"Essentially, I wanted to be a doctor when I was younger... but watching people suffer is not something that I can do. So being interested in science, there was really one way I could go about helping people and that was through being a researcher; perhaps finding drugs to cure particular diseases...," he explained. 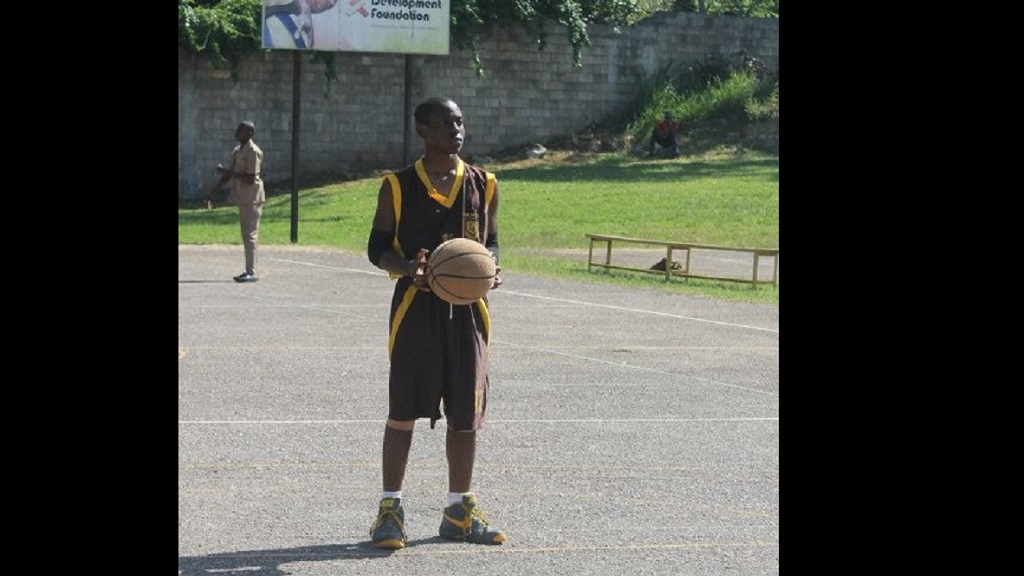 Walker captained the under-19 basketball team at Manchester High.

Walker's advice to his peers who may wish to pursue studies overseas, but maybe are afraid or have doubts is simple.

Meanwhile, Walker's mother, Dawn, has also described as "surreal" her son's acceptance to one of the top universities in the US.

"It's kind of surreal. I keep pinching myself to see if it is real. He applied to this one university for early decision and he got accepted.”

"It is only six per cent of applicants in general that get into Yale (University), and he is an international student. So it's like surreal. It is doesn't happen often for a Jamaican," she said.

While explaining that her family, who resides in Mandeville, Manchester, is from humble beginnings, she shared that she was proud "to know that he (Kahlil) can fulfill his dreams."

"It's a feeling that you can't describe," she continued.

Mrs Walker disclosed too, that her son's passion is to reduce the suffering of individuals, especially those with medical ailments.

"His passion is to reduce suffering. He watched his grandma move from somebody who could walk and run him down to somebody who was confined to a wheelchair then eventually unable to move on her own. So that has given him the drive to find cure for something," she explained.

"So he wants to be able to make people lives better," she further underscored.

Six Jamaicans benefit from J$40 million in US scholarships