Jamaican mother of four viciously 'murdered by lover' in Antigua 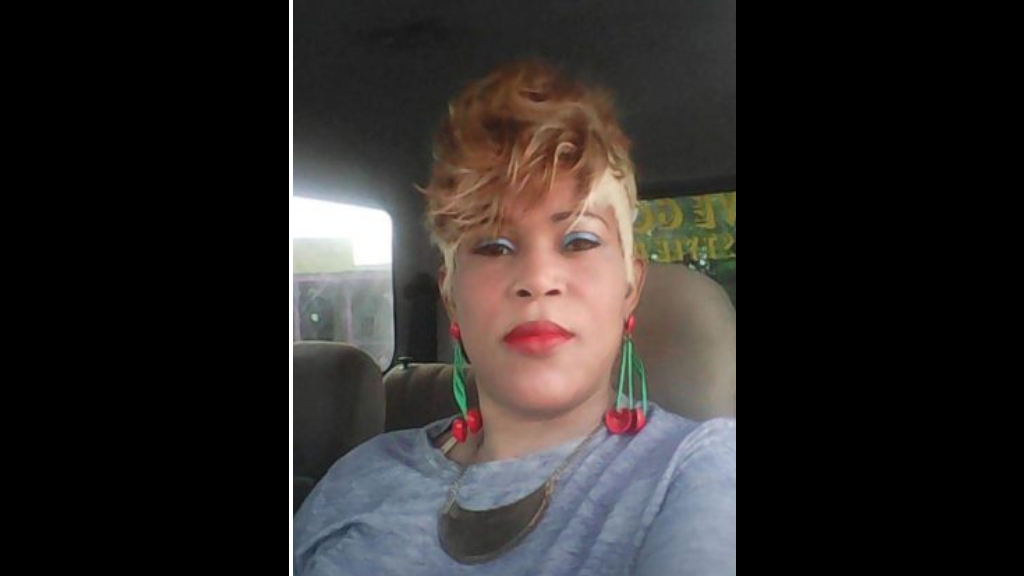 The police in Antigua and Barbuda are searching for a 34-year-old man who is believed to have murdered a woman in the capital, St John’s, on Saturday night.

The incident occurred shortly before 10 pm at Tanner Street.

The police said Simone Whyte-Barrington was at the Hitachi Building when she was approached by the suspect, who attacked her with a knife.

Whyte-Barrington received multiple stab wounds before her throat was slashed.

The victim, a hairdresser, had reportedly moved to Antigua from Jamaica three years ago.

She was a mother of four children.

Police said Whyte-Barrington and her attacker were in a relationship.

Family and friends took to social media on Sunday to express their grief.

Synovia Barrington posted a video tribute to her mother, who was due to celebrate her birthday on November 17.