Jamaican Teas stock split back on the table 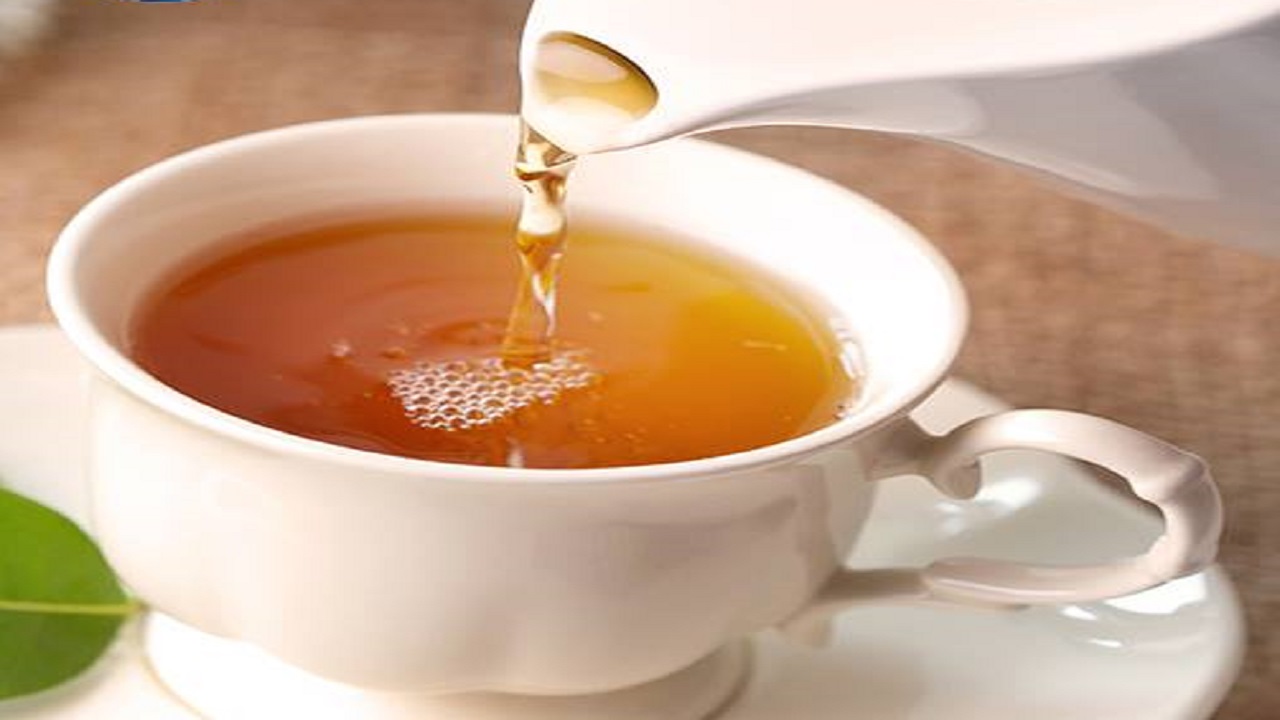 Jamaican Teas has revived its motion for a three-to-one stock split, having previously delayed as a result of emerging market conditions.

The stock split is to be put to the company’s shareholders for their approval at a continuance of the annual general meeting set for November 17. This meeting is to be followed by an extraordinary general meeting on the same day, a notice from the company indicated. It was initially to be actioned in April 2020.

The new Jamaican Teas stock split is the third one to be pursued by the company since listing in the Junior Market of the Jamaica Stock Exchange in 2011.